Five middle school students are being charged for allegedly vandalizing a neighborhood late last night. Get the story. 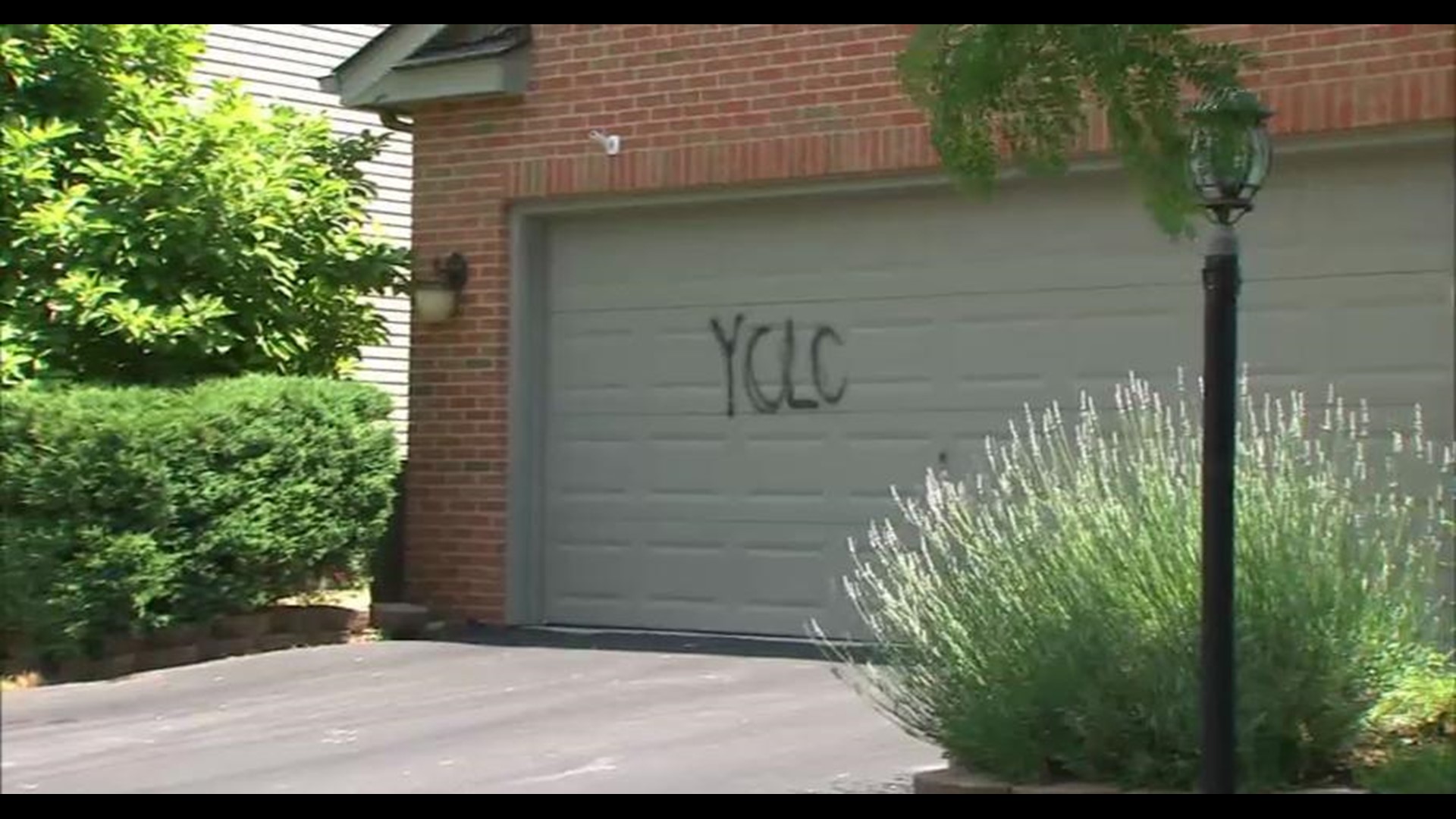 Police said that they would file charges against five middle school-aged boys who allegedly vandalized their neighborhood late Wednesday night.

The boys were accused of spray-painting homes and other properties in the Meadow Grove subdivision, 10TV’s Jessa Goddard reported.

Police said that the boys also destroyed a water fountain, knocked over trash cans and ripped landscaping from the ground.

According to police, the vandals spray painted “YOLO,” Internet slang for “you only live once,” Goddard reported.

Several neighbors reported the vandalism to police. Investigators said that the boys would likely be charged with criminal mischief or damaging.

Though an exact amount was not immediately available, police said that they believed the boys cost thousands of dollars in damages.

Parents of some of the boys accused in connection with the vandalism spree declined interviews with 10TV News, Goddard reported.