A condemned Ohio killer is making an unusual plea for mercy ahead of his scheduled execution next month. 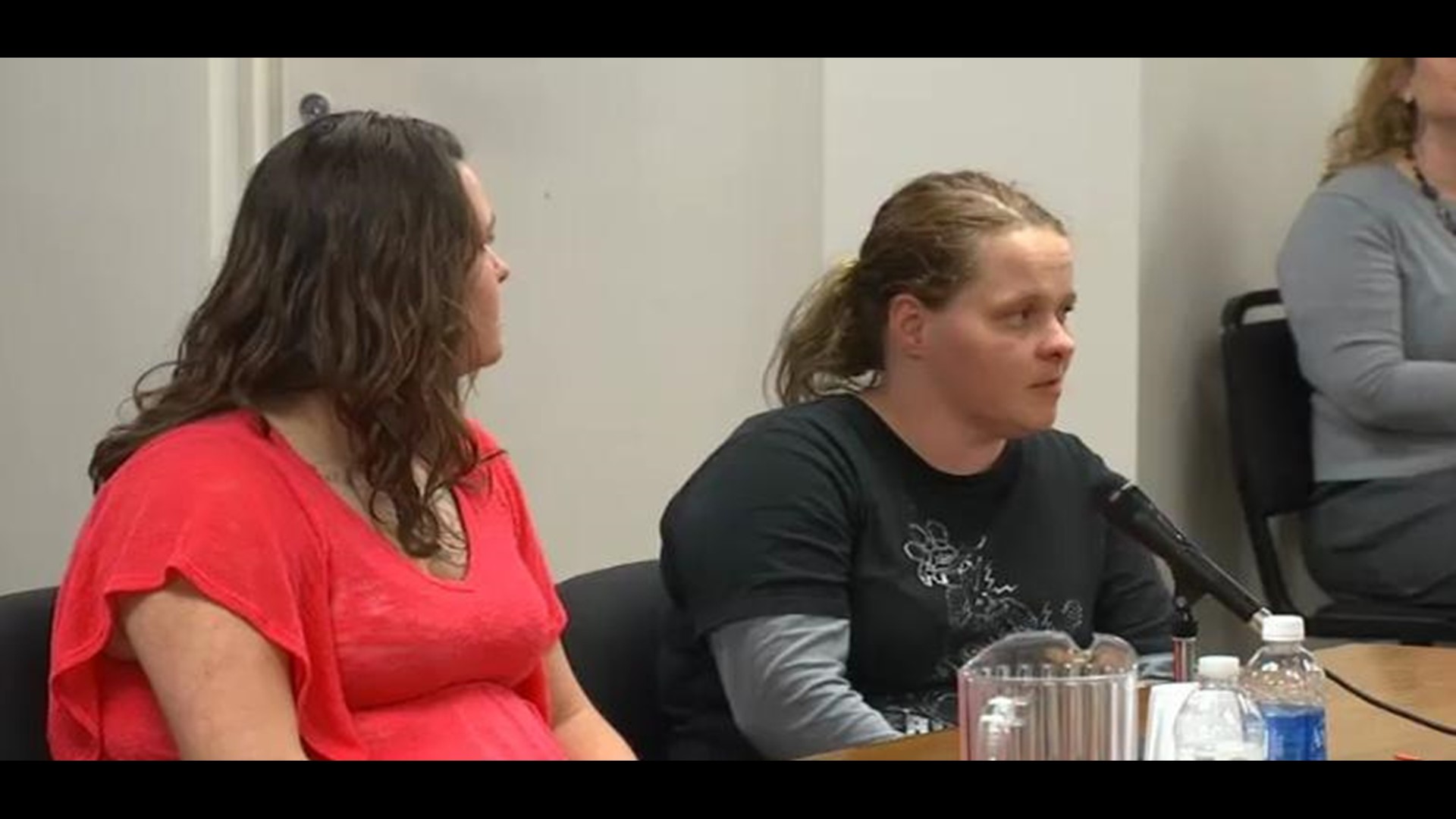 A condemned Ohio killer has made an unusual plea for mercy ahead of his scheduled execution next month.

Attorneys for Steven Smith, 46, argued Tuesday that while Smith intended to rape his girlfriend's 6-month-old daughter, he never intended to kill the girl.

In front of the Ohio Parole Board on Tuesday, his defense attorney's claimed he doesn't deserve the death penalty, calling the 1998 crime a "horrible accident."

Smith's attorneys say evidence shows Autumn Carter died because Smith was too drunk to realize his attack that lasted as long as 30 minutes was killing the child.

Smith was living with the baby's mother Kesha Frye at the time the baby was killed. Frye, now 35, said she woke to find her daughter's body in bed.

Frye said she is still haunted by what Smith did, "I would like for the execution to go on to," she said.

Smith's attorneys say Ohio law is clear that a death sentence must involve an intent to kill the victim.

Once the parole board makes a recommendation for or against clemency, it must then go to Governor John Kasich for a final decision.

The 46-year-old Smith, of Mansfield, is scheduled to die May 1.