Police are searching for a man they said stopped to take pictures of children playing near their Dublin home. Read more. 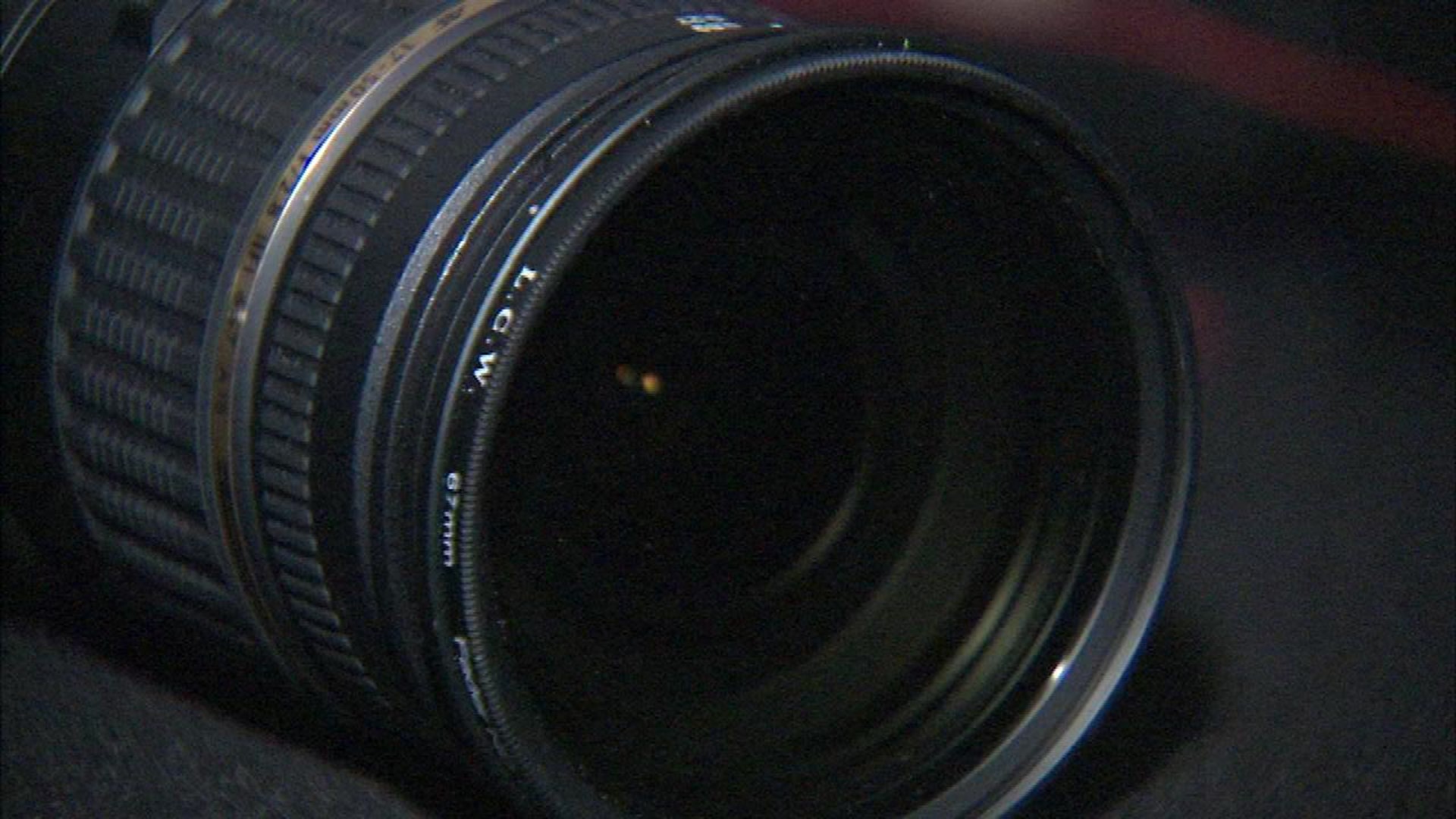 Police were searching for a man they said stopped to take pictures of children playing near a home.

Dana Szekeres said that the man was taking pictures of her 9-year-old daughter and neighbor just feet from their home at the Asherton Apartments.

"The trees are really beautiful right now and I thought maybe somebody was taking pictures of the trees," Szekeres said.

Szekeres said that the two girls were rolling through the leaves on a hill when the man got within 100 yards of them and started snapping pictures.

"The girls started screaming 'Mom, mom' and running," Szekeres said. "As soon as he noticed me, he quickly got into his car and took off."

Szekeres said that the man fled in a white Honda Pilot.

Szekeres said that the girls were not harmed, but she used the incident to remind them what to do when faced with danger.

"Scream at the top of your lungs and you run as fast as you can," Szekeres said.

Police checked the area but were not able to locate the man. A description was not provided. Authorities said that there was no evidence of criminal activity but that could change if they find the man.