Police are looking for a man who is allegedly exposing himself outside businesses near Grandview Heights. Find out more. 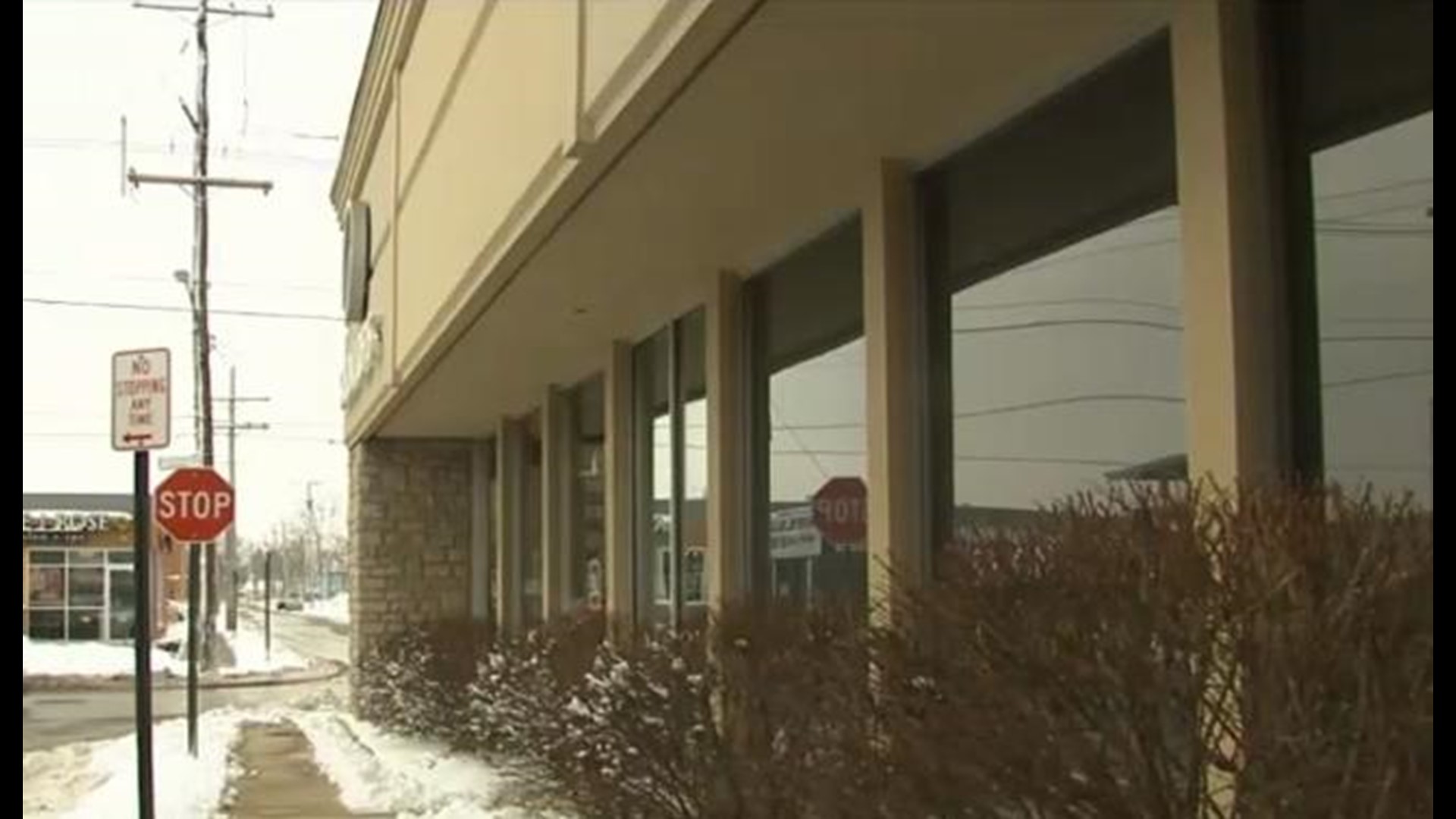 Police are looking for a man who is allegedly exposing himself and performing sex acts outside businesses near Grandview Heights.

One of the alleged incidents occurred near a salon at the intersection of West Fifth Avenue and Hess Street.

A stylist at the business said she saw the man outside of her salon window.

"And I was to the side of her, so I was actually facing the window when he came up to it, and I saw that he had a turtleneck up to his nose and a hood on. Then I looked down, and saw that he was performing a sex act on himself," said the employee.

A client, who also saw the act, screamed. The stylist and the client ran across the room.

The man had his face covered from the nose down, and his eyes cast down, so they only got a vague description of the suspect.

Columbus police said they believe the man has targeted other businesses in this area, and they have collected evidence from at least one crime scene that they hope will lead to a suspect.

The stylist said that in the five years she has worked in the neighborhood, she has always felt safe. That has now changed with one crude act.

“And that night, I called my husband and I had him walk me to my car and went out and got mace. And I was so surprised to feel that way in Grandview, and I was upset that my clients would have to feel that way,” she added.