A man who was being robbed at gunpoint fought back with a weapon of his own. Read the latest. 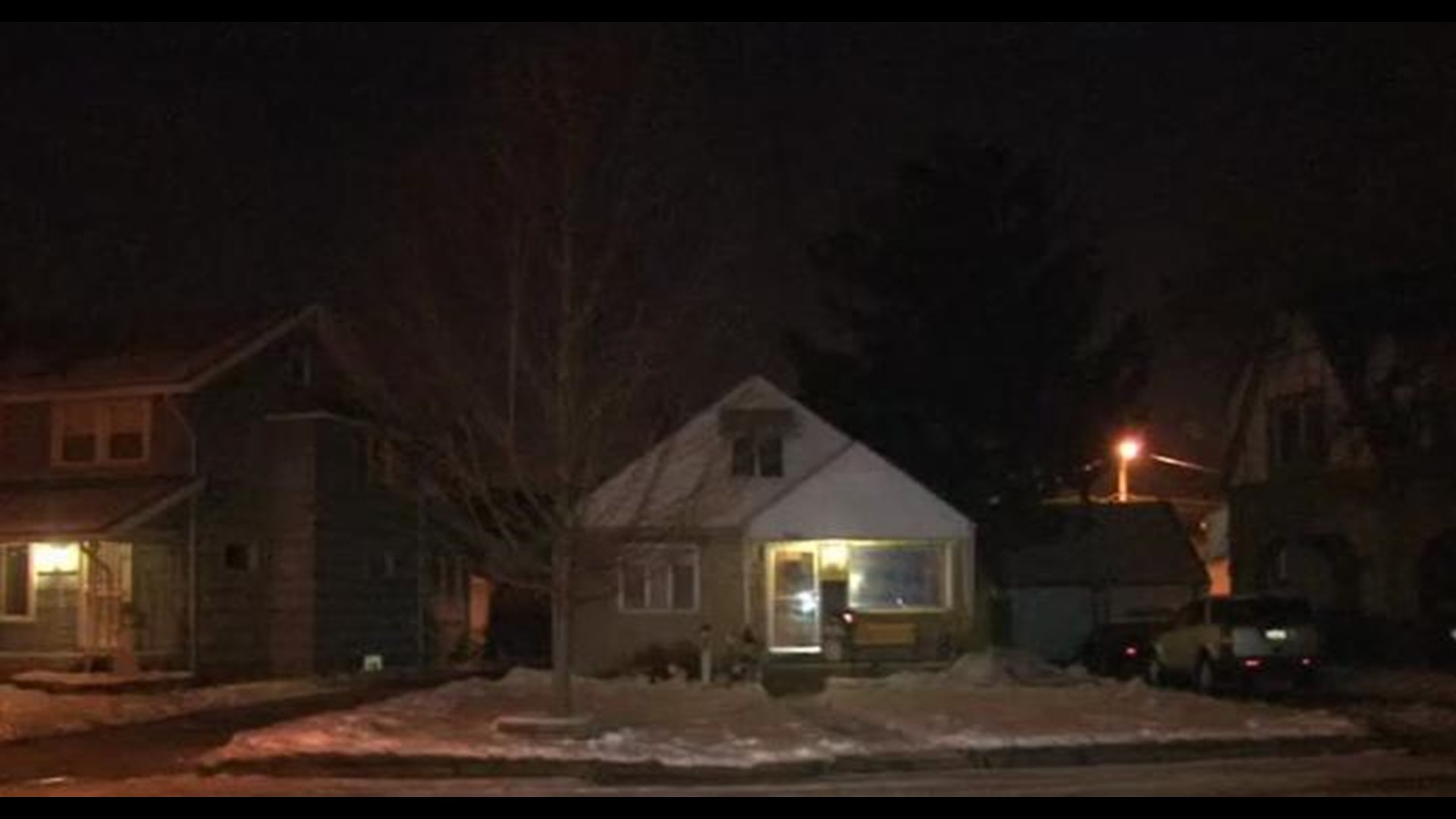 A Columbus man said that he fought back when a man tried to rob him at gunpoint in west Columbus Monday night.

Kelby Smith, 34, told police he was in the driveway of the home on Crescent Drive just before 9 p.m. when he was approached by a robber.

Smith said that he had his 2-month-old in a car carrier and had to shield him from the robber who held a gun at Smith's head.

The suspect took Smith's money and started to flee the scene as he pointed the gun back at Smith and his child.

That's when Smith pulled out his own gun and fired at the robber.

The robber continued to run, but police said that a man fitting his description arrived at Mount Carmel West a short time later with a gunshot wound.

Authorities said Smith does have a permit to carry a concealed weapon, and they believe he was trying to defend himself.

Police are continuing to investigate, but the man at the hospital could face charges if it's determined he is the robbery suspect.

Smith and his child were uninjured in the robbery.