A man who pleaded guilty in a 37-year-old cold case slaying this morning faces 15 years to life in prison. Get details from 10TV.com. 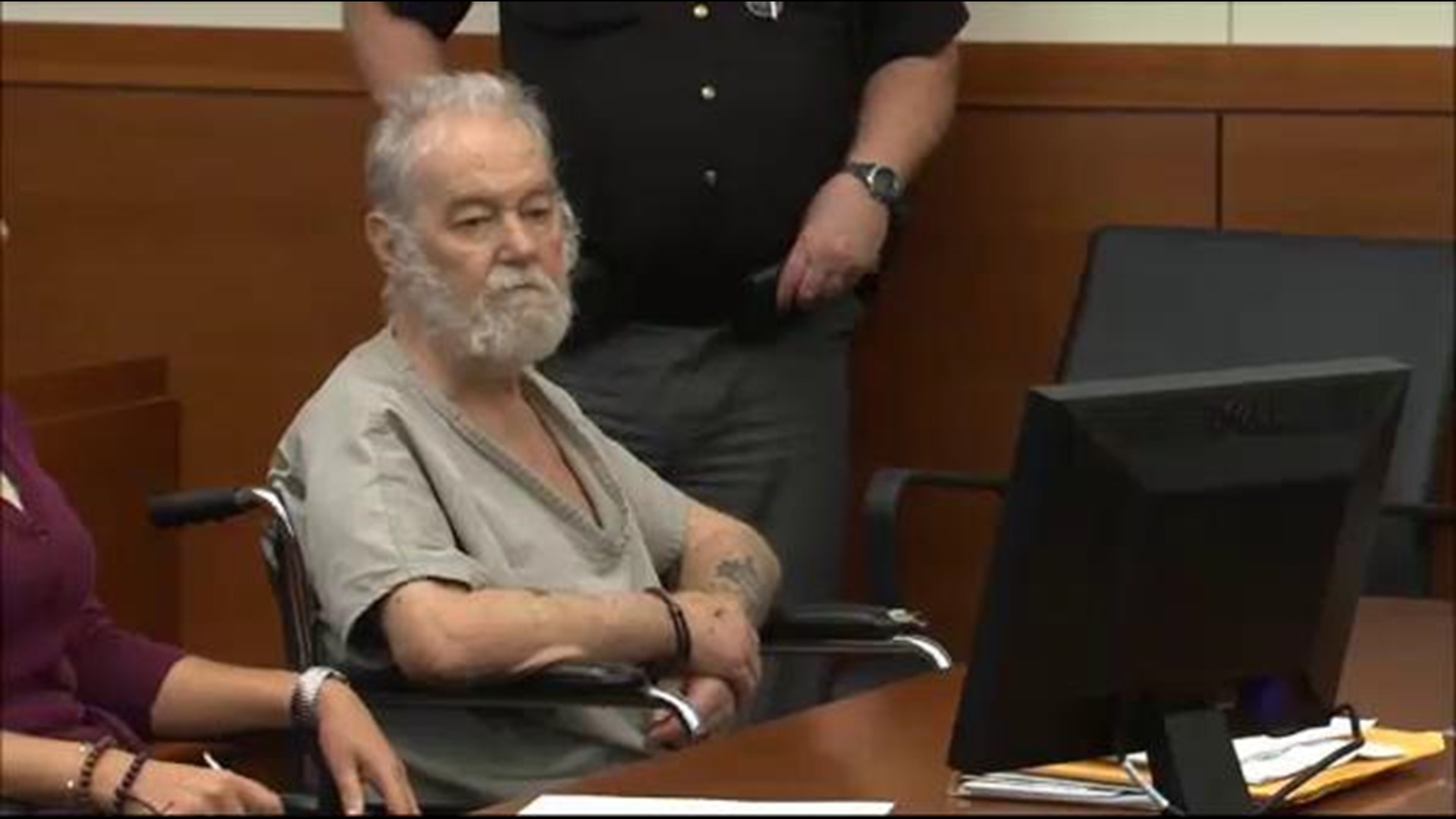 A man pleaded guilty on Monday morning to the 1975 slaying of a teenager.

In September, Robert Meyer, of Cincinnati, was arrested and charged with the March 9, 1975 slaying and sexual assault of 17-year-old Karen Adams, 10TV’s Maureen Kocot reported.

Adams’ slaying came shortly after Meyer was released for prison for beating a man with a hammer. He was convicted for the crime in 1963.

The year after Adams was slain, Meyer went back to prison for rape and kidnapping in Toledo. He was released in 2001.

According to authorities, Adams was last known to be walking from her Whitehall home to a friend's house several blocks away, but never arrived at the house. Her body was found the next day in a ditch on Wengert Road in Blacklick.

The Franklin County coroner ruled that Adams was sexually assaulted and murdered.

According to the Franklin County Sheriff's Office, the Cold Case Homicide Unit to the Ohio Bureau of Criminal Identification & Investigation Laboratory submitted Adams' clothing and undergarments for DNA comparison with DNA from convicted offenders.

In June, investigators said that a DNA match was found. An additional sample from Adams’ body confirmed that Meyer was the contributor of semen found on her body.

Adams’ mother, Dorothy Adams, said that her daughter was as innocent as she was young.

“I don’t think she’d ever been out on a date or anything,” Adams said.

Adams said that she has worn her daughter’s cross around her neck since 1975.

The mother said that Meyer’s guilty plea did not mean closure.

"They always say it’s closure. Nothing will ever be closure for me,” Adams said.

Meyer faces 15 years to life in prison and would be eligible for parole in 10 years.