Man Jailed For Beating Dog With Hammer, Stabbing Another In Chest

A man will spend time in jail for abusing two animals. Get details. 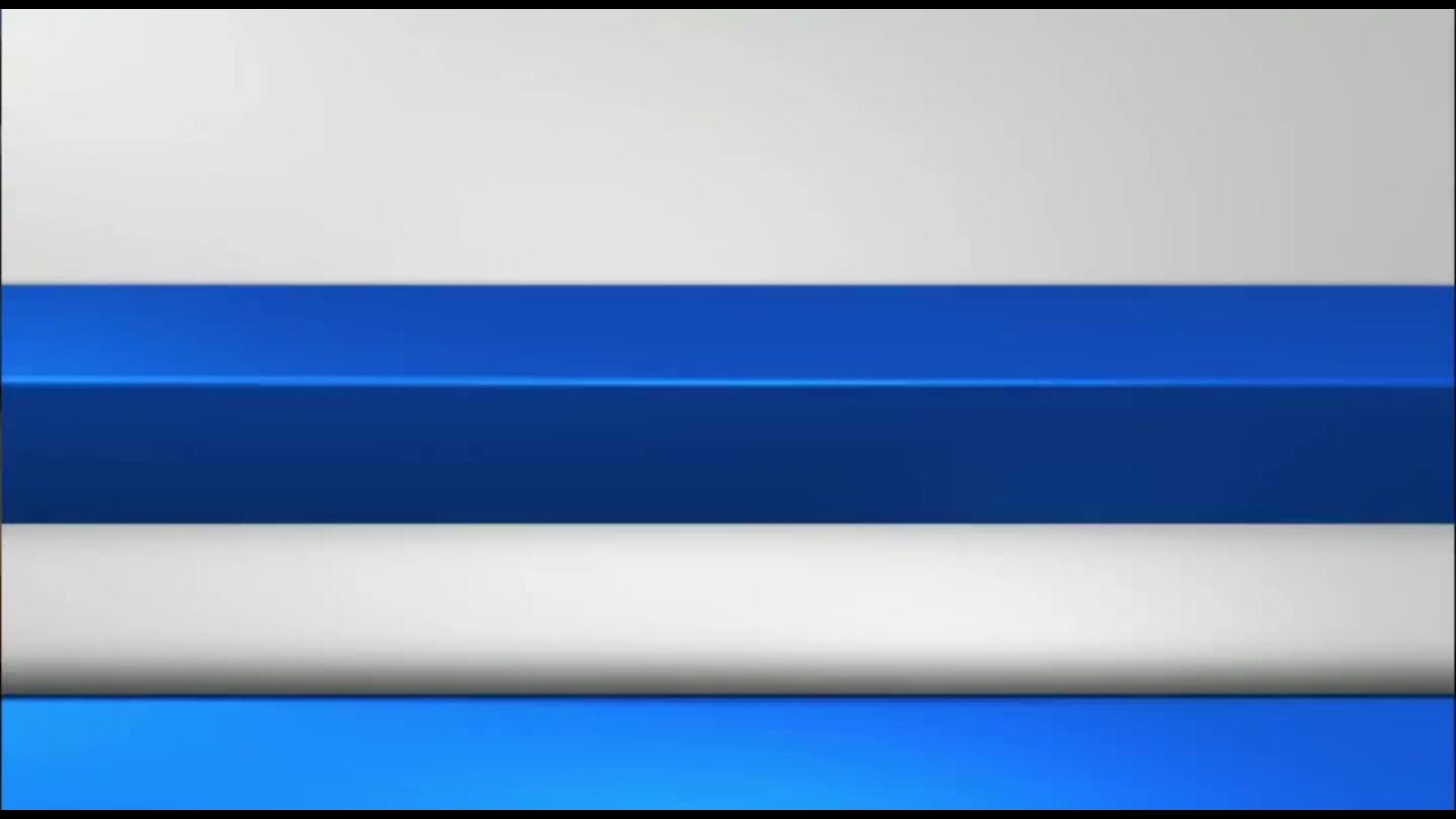 One dog beaten in the head with a hammer, another stabbed seven times in the chest.

On Wednesday, the man charged with abusing the two dogs back in February was punished for the crimes.

Columbus firefighters discovered the two dogs after humane agents said a fire was intentionally set in an attempt to hide the abuse.

Josh Payton, 24, told Environmental Court Judge Daniel Hawkins on Wednesday that he was high on meth, hadn't slept for days and could not recall committing the attack.

Payton pleaded no contest and was sentenced to 180 days in jail -- the maximum penalty for the crime.

"Anytime there's a deliberate, intentional act of cruelty inflicted in such a way that the act was perpetrated on these animals -- to take a hammer and bludgeon a dog in his head to stab another animal repeatedly," Manion said.

Payton still faces an arson charge for allegedly setting fire to the apartment he had shared with his ex-girlfriend -- the dogs’ owner.

That owner signed over custody to the humane society, where they spent months healing physically, and emotionally, from the trauma.

"I don't think they forget. I think they can learn to trust again," said Manion.

Lily underwent surgery and was eventually adopted by a family in Florida.

Her owner, who renamed her June, said she has come a long way since then.

"When we first got her, she would not leave the safe space that was my bedroom, she just wouldn't even come downstairs when new people came over," Morgan Green said.

Now happy and healthy and living in Clintonville, June is finally enjoying her time in the sun.

"So she is really getting into playing with other dogs and toys," said Green. "For the first month or two I had her, she wouldn't touch toys or bones, but she came out of her shell and will de-stuff and de-squeak an animal in record time."

The judge Josh Payton credit for time served, which means he is scheduled to be released in late September.