A man is being held on a million dollar bond after a child died after an alleged beating. 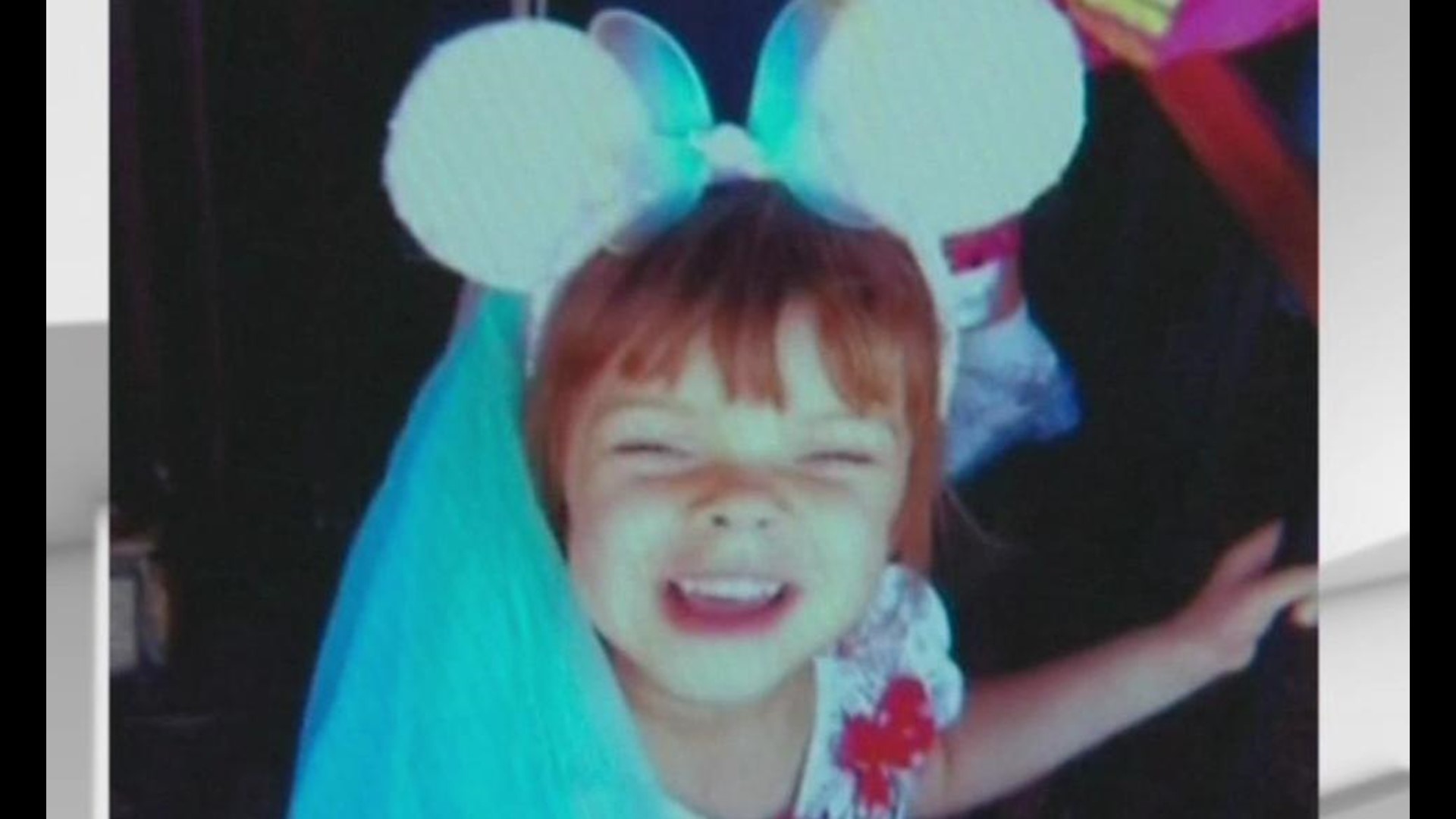 A 4-year-old has died following an assault Wednesday.

Officers found 4-year-old Layla Malone unresponsive at a home in the 5300 block of Caleb Drive around 5:45 p.m. Wednesday. Investigators said she was beaten to death. Relatives say Layla’s face was swollen and bruised.

Her great uncle says Layla was home with 28-year-old Michael McDaniel because the child had an eye infection and her mother could not take her to daycare. McDaniel is Layla’s mother’s boyfriend.

“Burn in hell, and I'll see you there. Then you've got to deal with me,” said Richard Miller.

Miller is furious and heartbroken. He sobbed when doctors pronounced Layla dead a day after she was found.

“The sweetest little thing, a light in the family, happy - the light is gone now. It is just gone. It will affect this family the rest of our lives,” said Miller.

Police arrested McDaniel Wednesday and took him to the Franklin County Jail on a charge of felonious assault. Additional charges will be considered after the autopsy is complete.

Miller describes more bruises and hand prints on her body... and the scan of Layla's brain showed even more heart wrenching damage.

"They could not differentiate the different lobes of her brain, it was just basically mush. He beat her so bad,” added Miller.

A judge on Friday set McDaniel's bond at one-million dollars.