A man is charged with murder after admitting his connection to a fatal stabbing in Downtown Columbus. Get details. 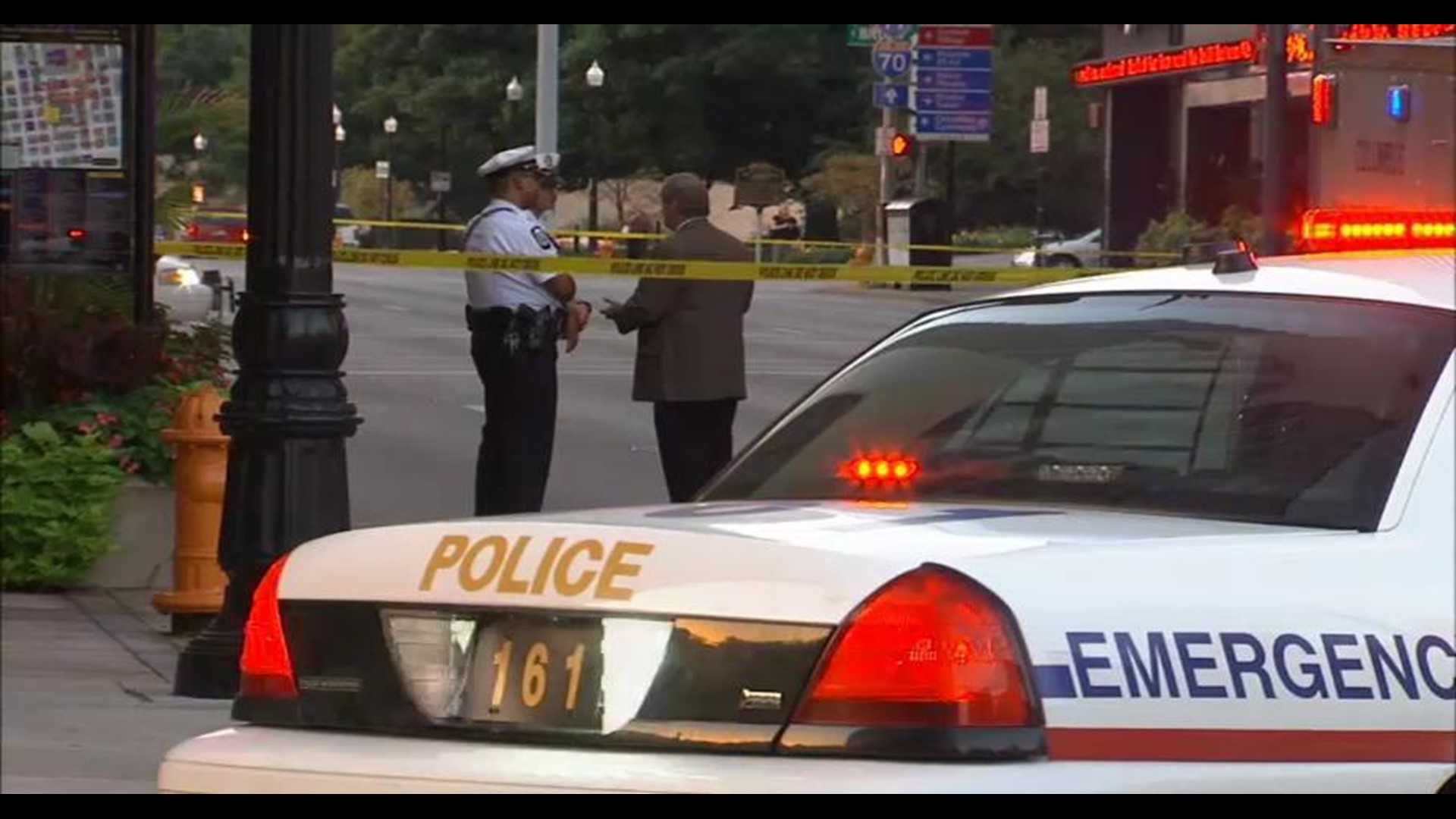 A man is charged with murder after admitting to stabbing a man to death in Downtown Columbus early Thursday morning.

Police said that they found Thomas Wallace walking along Interstate 670 near Cassady Avenue on the east side Thursday afternoon. Wallace, 53, had blood on his clothes and matched the description of the person who was seen in the area of the stabbing.

Police said that Jerry M. Fugett, 42, was on his way to work as a dishwasher at a Downtown restaurant, when he was stabbed to death in front of the Renaissance hotel, located at 50 N. Third St.

Investigators said that they believe the attack occurred between 5:45-6 a.m. An officer's cruiser was flagged down around 6:09 a.m.

The events leading to the man's death were under investigation but said that robbery likely was a motive.

A.J. Siddiqui, owner of the Rendezvous Café, said that he did not expect to see a murder investigation.

“I was not expecting anything like that by the Renaissance Hotel,” Siddiqui said. “When I see all of that, I was planning to (keep the restaurant) open late until 1 a.m. I changed my mind. No more.”

The investigation closed Third Street, between Long and Broad streets, for a few hours Thursday morning.