Every year in Ohio, 60,000 people become victims of domestic violence. But now, a group of state lawmakers believe they've found a way to protect them after they leave their abusive relationship. 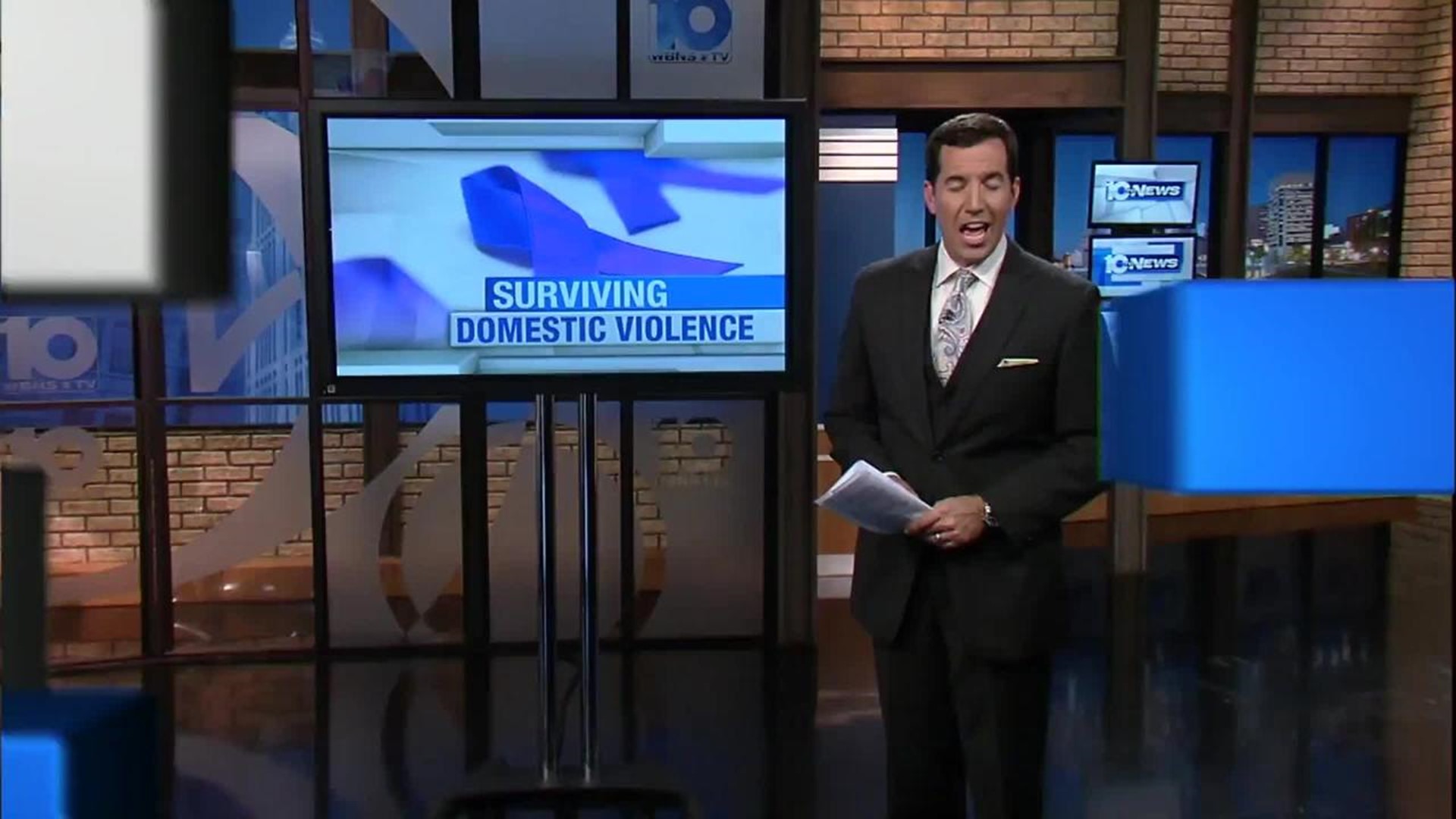 Every year in Ohio, 60,000 people become victims of domestic violence.  But now, a group of state lawmakers believe they've found a way to protect them after they leave their abusive relationship.

One little notch of freedom, is what Vanessa Perkins calls it.  She says she is excited about a plan to make people like her, safe again.  "I don't think someone is looking for me, but I do have a little bit of fear," she says.

That fear, comes from six years as a victim of human sex trafficking.

Quiz: How much do you know about stalking?

"As a survivor of domestic violence and human trafficking, I feel it's very important to be able to have that sense of freedom," she says.  That freedom could come in a bill proposed by lawmakers called the Address Confidentiality Program.

"This is going to give you another avenue to be able to create safety for yourself and your children in ways we have not been able to do in this state," explains Nancy Neylon from the Ohio Domestic Violence Network.

It is becomes law, the Address Confidentiality Program would erase survivors’ names from public record if they require it.  If someone wanted to search for them using the auditor website in a property search or their voting information at the board of elections, it would no longer be in view.

If passed, Ohio will be the 38th state to have an address confidentiality program.  Lawmakers say in the age of social media, victims find it hard to hide from their abusers.

"Batterers use social media are very tenacious in their attempt to find out where someone has gone," says Neylon.

For victims like Vanessa Perkins, she says giving domestic violence victims the option to essentially vanish from public records may help keep the next survivor alive.

Under the proposal, a victim would call the Secretary of State's office or a member of Ohio's domestic violence network.  A professional would then work with a victim to help them remove their names from the public record.