Law enforcement officers are using new training to try to recognize when drivers are under the influence of drugs. Get the story. 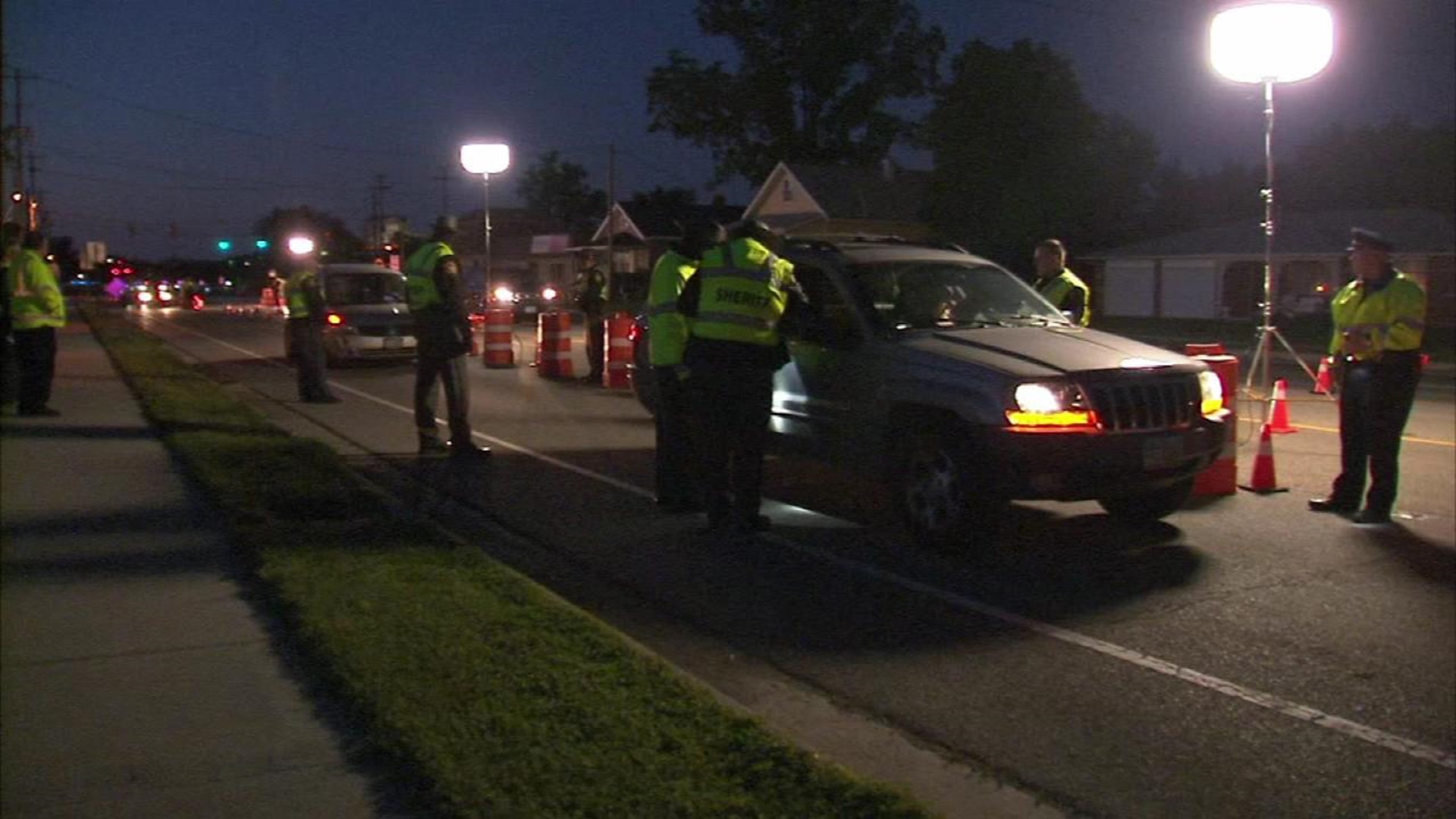 Drug Recognition Experts have been on patrol in parts of central Ohio in an attempt to spot more drivers under the influence of drugs.

Franklin County sheriff's deputies, and officers in Columbus, Dublin, Westerville and on the Ohio State University campus have received DRE training from state law enforcement. They are among 71 troopers, deputies and officers employing the training statewide.

After a three-week training period, the officers were certified to determine whether someone is under the influence of drugs, based on a variety of physical cues.

Stought said DREs are 86 percent accurate in their evaluations. He said that evaluating physical responses can help when drugs cannot be detected in someone's system through blood or urine testing.

"There are some drugs you can't test for. They are in and out of the body very quickly. Inhalants being one of them," Stought said.

A Columbus criminal defense attorney said the DRE training has not been scientifically proven.

Huey said the evaluation process could hurt innocent people who may be on prescribed medication.

He said drivers could refuse DRE testing without the consequences that come with refusing alcohol testing.