The Ohio Department of Transportation says the number of drug related crashes on Ohio roads increased 40 percent between 2012 and 2014. 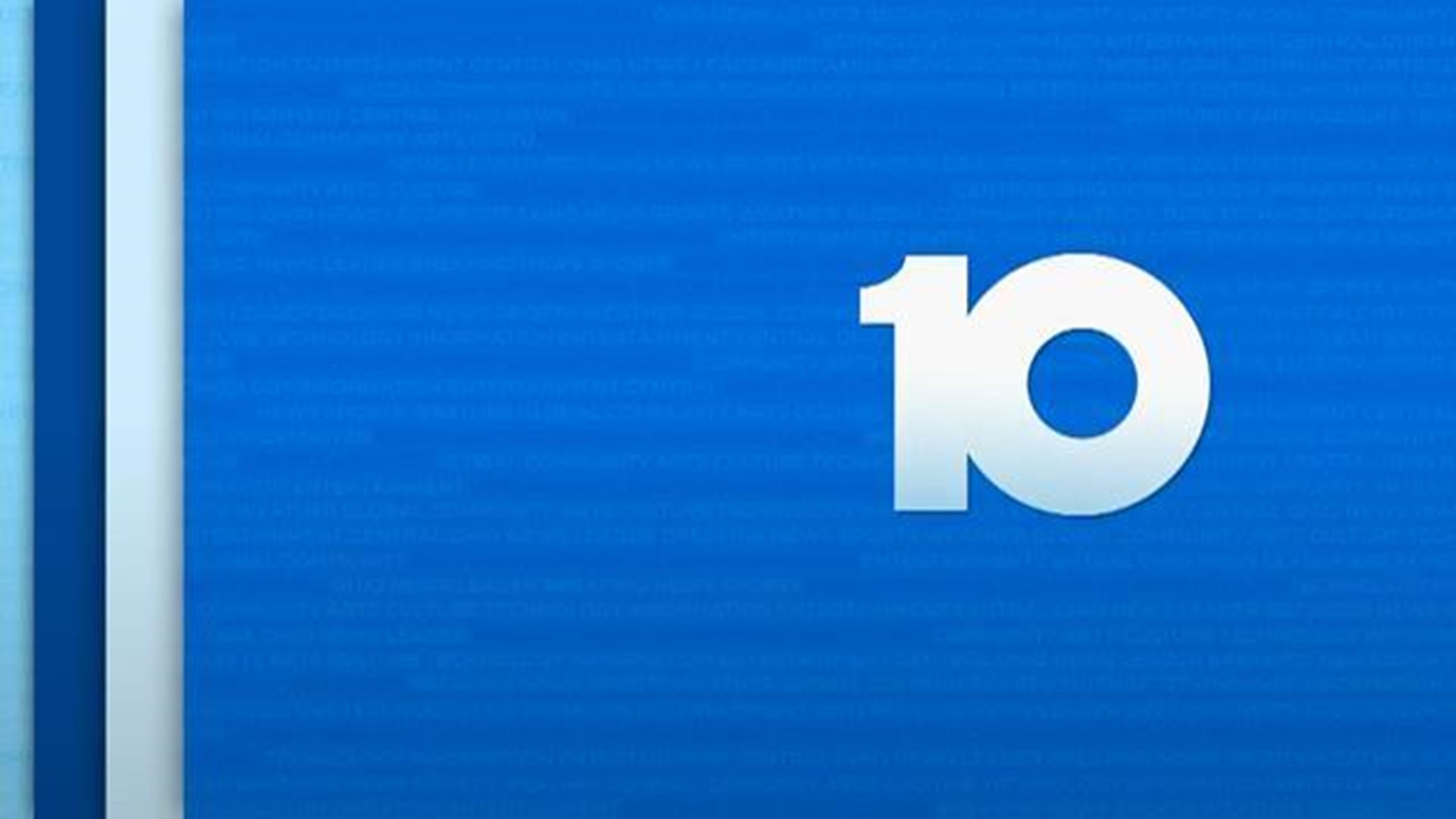 The Ohio Department of Transportation says drug impaired drivers are a growing danger on the roads.

The Ohio Highway Patrol said troopers have administered Narcan, a drug that reverses the effect of an opiate overdose, to victims who were behind the wheel just moments before they overdosed.

Tuesday, AAA hosted a summit in Columbus for law enforcement, prosecutors, and health experts to discuss the growing threat of drug-impaired drivers on Ohio's roads, and generate ideas on how to reduce the threat.

In the past two years, the number of officers trained to recognize the signs of a drugged driver has doubled from 107 to 208.

The highway patrol says the goal is to stop and arrest drug impaired drivers before they injure themselves, or someone else, heading down the highway.