30-year old Jessica Hachat - a licensed teacher - was working a summer lunch program when detectives say she had sex with the boys, who are special needs children. 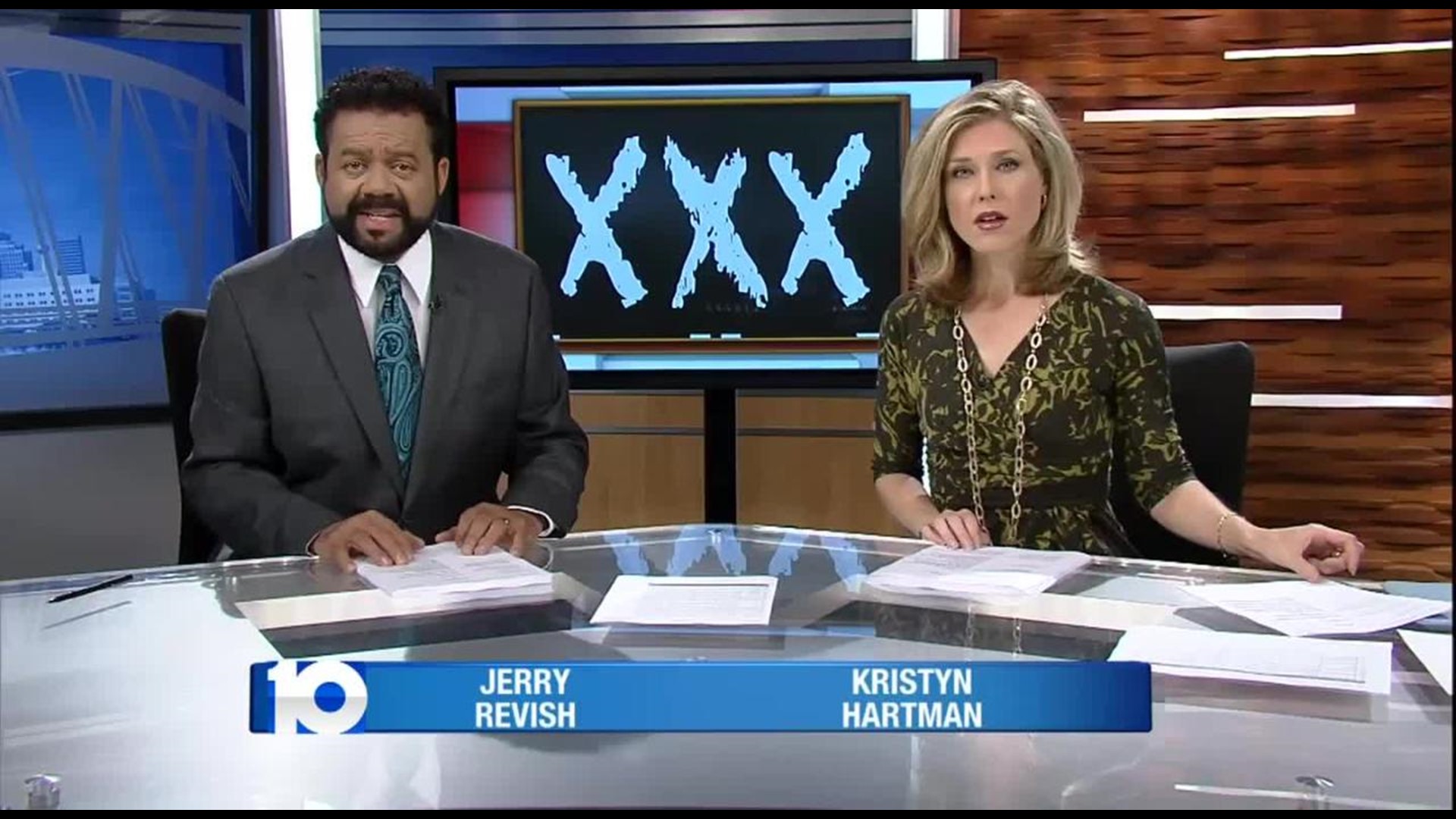 30-year old Jessica Hachat - a licensed teacher - was working a summer lunch program when detectives say she had sex with the boys, who are special needs children.

It was an emotional day in court on Friday as Hatchet made a tearful apology for having sex with two special needs boys, while a parent of the victims called Hatchet a sorry excuse for a mother, a woman and a human being.

“I've made a terrible mistake.  (It was) a decision that does not align whatsoever with my character.  I'm very sorry,” Hachat said in court on Friday.

Her apology rang hollow with a mom - who 10TV is not identifying - whose son had sex with Hatchet inside their home.  “A predator is person who ruthlessly exploits others and I believe that label undoubtedly describes Jessica Hachat.”

She sat quietly, her eyes welling with tears as she listened to the tongue-lashing from the furious mother.  “You are an animal that belongs in a cage and should never be allowed to instill morals, values or beliefs into another person,” said the mother.

The victim's mother also explained how her special needs child became a victim of an older woman's desire for sex.  “It is absolutely heartbreaking that you took advantage of his innocence and his condition,” she vented in court.

Detectives say Hachat met one of her victims at the West Afterschool Summer Lunch Program in Lancaster.  That special needs 17-year old boy introduced another 17-year-old - who is also special needs - to Hatchet.

While the second 17-year-old wasn't in court, his father read his impact statement.  “If I didn't do what I did, my family wouldn't be in this situation and we would all be happy,” he said.

The Fairfield County prosecutor admits this would have been a difficult case to try before a jury because both victims admitted to having consensual sex with Hatchet.

She could have served 180 days on both counts, but instead will serve just three days in a Lancaster jail.