They have been around as long as there have been badges and guns. 10TV talks to a confidential informant about what he does. 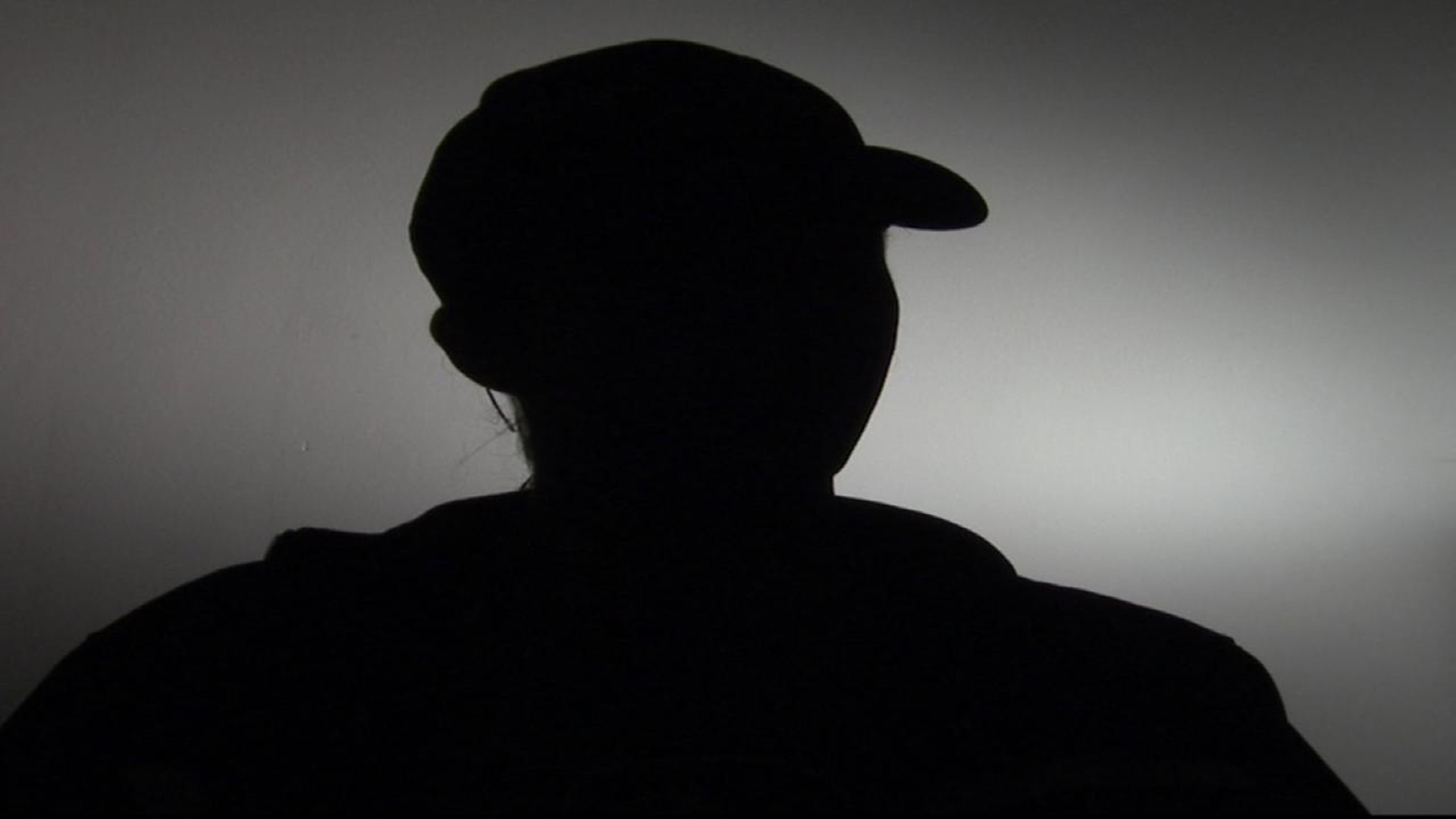 “Basically I go into the belly of the beast.”

He’s called a snitch, a mole, a spy.. and law enforcement loves him. Police say he can go to places they can’t get to.

“I can mimic a lot of the characteristics of your typical dope dealer or arms dealer,” a confidential informant told 10TV.

Police have a list of people like him that they use to infiltrate everything from drug trafficking operations to dog-fighting rings.

This one agreed to talk to 10TV as long as he was not identified. He says he's been very effective in getting drug busts.

“I've put away people that were dealing in millions. I wouldn't say there were cartel, but to me they were big guys,” he said.

Many informants have criminal records. Some became informants after their own arrest to get some charges thrown out or time knocked off their sentences. Scott has strict guidelines on how they're to operate.

“We have an agreement they have to go over, it talks about entrapment, about not breaking the law, not letting anyone know they work for a law enforcement agency because it jeopardizes their life, could jeopardize another officers life, if they're with that person,” said the informant.

It can take an informant anywhere from minutes to months to gather the information law enforcement needs to make a bust. The work can be dangerous.

The informant told 10TV about a hit placed on his life once by criminals trying to find out who turned them in. He says fortunately, none of them knew it was him.

The informants get paid for their work. Anywhere from a couple hundred to a couple thousand dollars, depending on the type of information they provide. The money comes out of a pot of tax dollars called furtherance of justice funds. And, from time to time, CrimeStoppers steps up to pay an informant who helped solve a crime.