How The So-Called Tipster Scammed, Then Exposed Joel Wright

The man who claims he's the ICE informant who exposed Joel Wright on his alleged quest for child rape made no secret that he intended to swindle the 23-year-old seminary student. 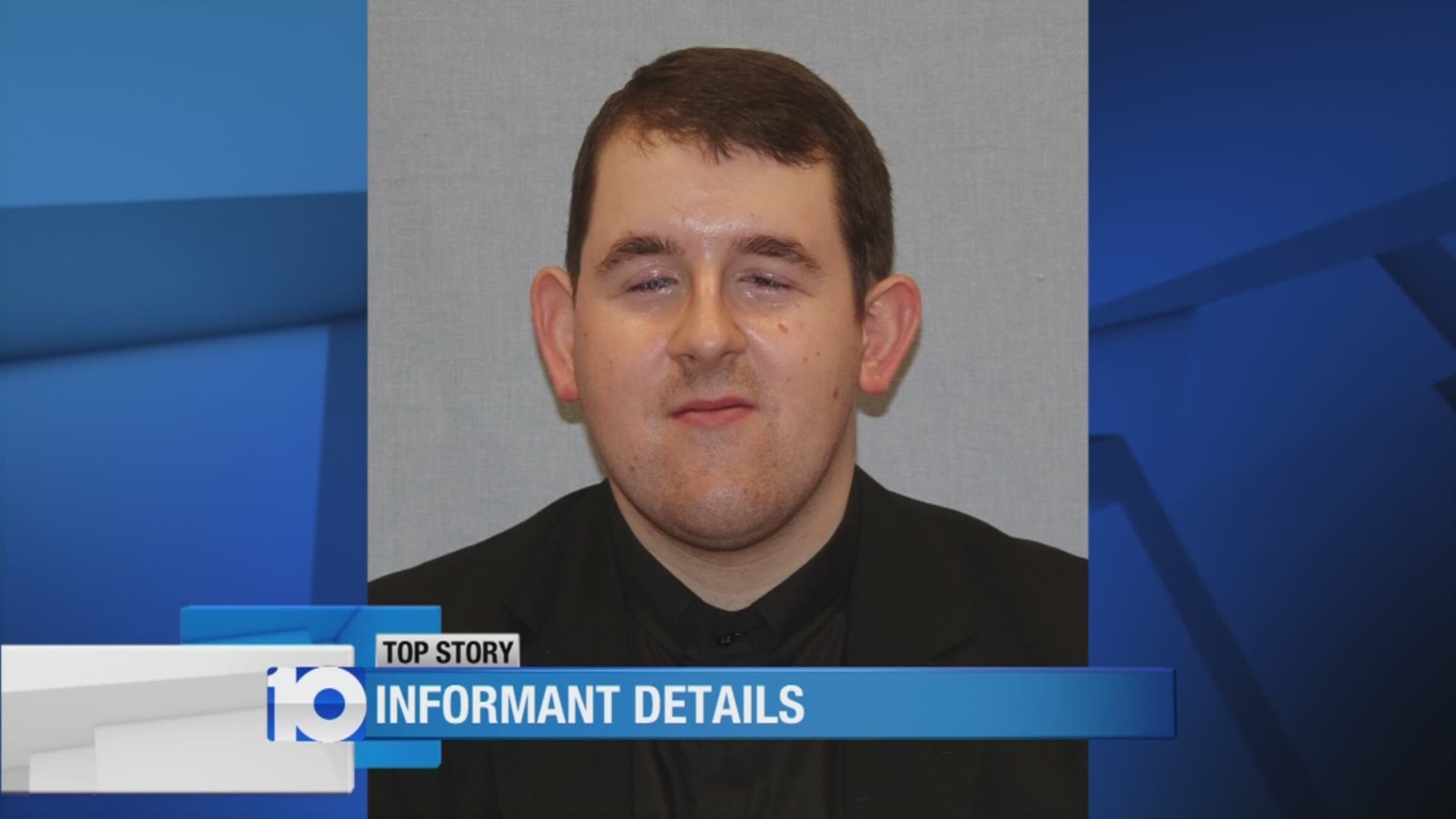 The man who claims he's the ICE informant who exposed Joel Wright on his alleged quest for child rape made no secret that he intended to swindle the 23-year-old seminary student.  He tells 10TV exclusively that he planned on robbing Wright when he arrived in Tijuana, Mexico, where he believed he would “adopt” a child for the purpose of having sex.

The alleged informant says he stumbled upon Wright on Craigslist looking for a tour guide in Tijuana.  The man says Wright told him he wanted to adopt a child between 2 and 3-years-old.

The alleged informant says he fully played along with the scheme and told Wright to send him money.  He believes Wright sent him “no less than $1,500,” and probably closer to $2,000.  When Wright arrived at a Tijuana hotel room in July 2014 in hopes of supposedly adopting a child for sex, the informant took the cash from him and never returned.  Days later, the 23-year-old student returned to the U.S.

The informant says he alerted authorities after Wright began telling him explicit details about his plans to buy children to rape, and after he told him he molested a baby girl one year earlier.

The criminal complaint corroborates the story and reveals Wright was set to board a plane again in December 2015 for Tijuana when investigators say he called the whole thing off.

"Please don't ever contact me again for anything," Wright e-mailed.

The informant tells 10TV federal agents accused him of tipping Wright off, an accusation he denies.  “[I told the agents] what are you talking about?  I want you guys to get this guy because he's crazy.”

The tipster claims it wasn't long before he spotted Wright online again; this time seeking a female tour guide in Tijuana.  The man says he posed as a woman, and says again Wright shared explicit details of his intentions to have sex with young children.  The informant says he urged HSI to bring Wright to justice.

"If you guys (federal agents) don't want him, let me bring him here to Tijuana.  I'll take care of him here in Tijuana,” he cryptically told 10TV.

Wright was arrested by federal agents on January 29 deplaning in San Diego, en route to Mexico.

HSI in San Diego declined 10TV’s repeated requests to discuss the case, but federal agents did request a copy of our entire raw interview with the tipster.

Meanwhile, the so-called informant says he also made a phone call to Father John Allen, vice president at the Pontifical College Josephinum, where Wright was studying to become a priest.

"I need to talk to you because there is one of your seminary students who is asking me to find him an infant to molest in Mexico,” the informant told Father Allen.

Allen confirms receiving a phone call, and tells 10TV he briefly put the caller on hold.  However, the informant said after staying on hold for around two minutes, he hung up.

Father Allen says the caller didn't share a specific name and it's not uncommon for the Josephinum to receive prank calls.

However, the alleged informant says he also sent Father Allen an e-mail explaining his story.

10TV has also uncovered new information on Wright's alleged pursuit of child sex in Ohio.  According to a police report last May from the Steubenville Police Department, Wright placed an ad on Craigslist offering to pay parents up to $150 to watch and babysit their young children.  He was not charged in the case. 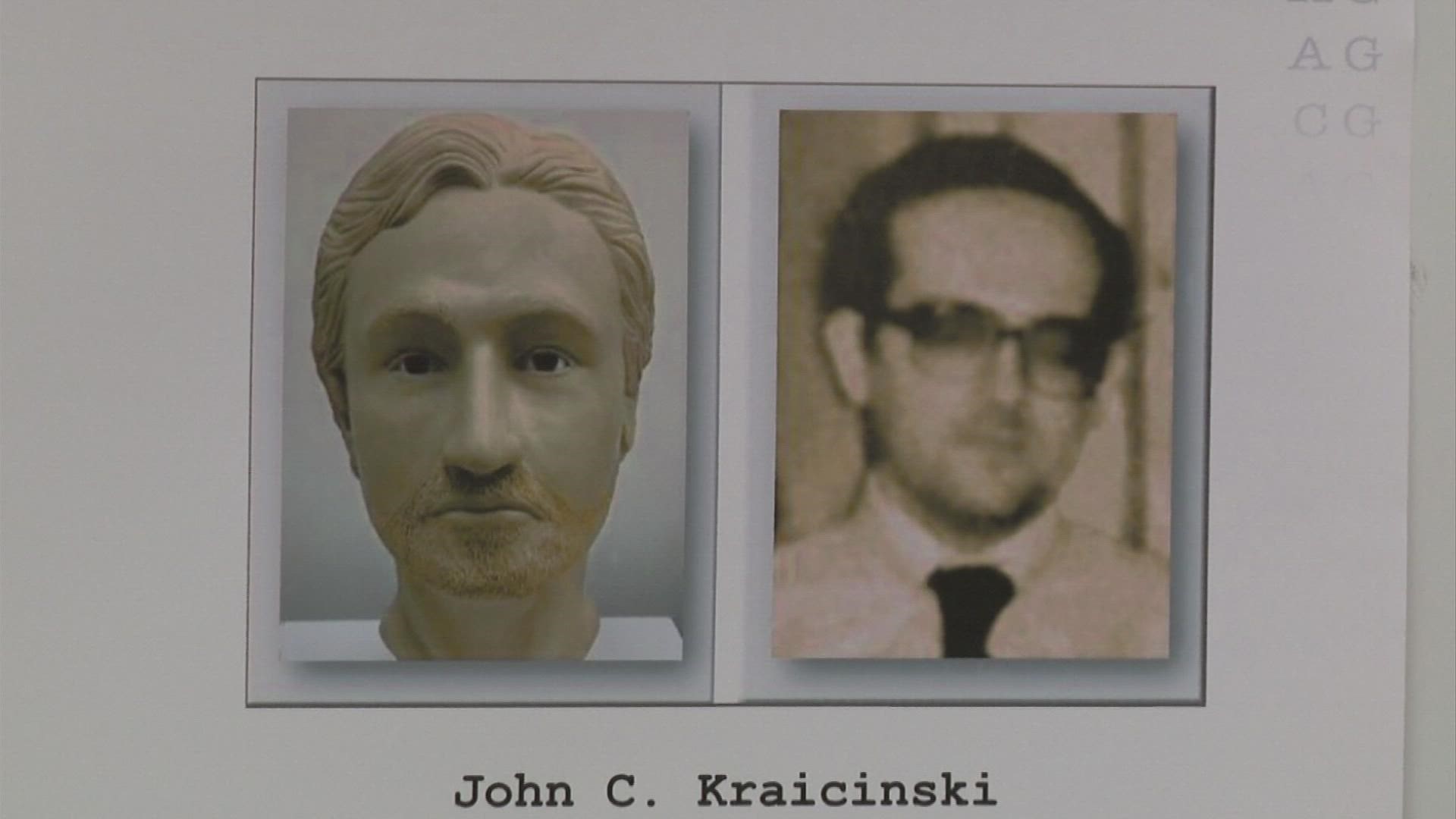