A criminal complaint against a man who was studying to be a priest at a Columbus seminary has revealed appalling new details of how he tried to adopt infants to rape and sexually abuse. 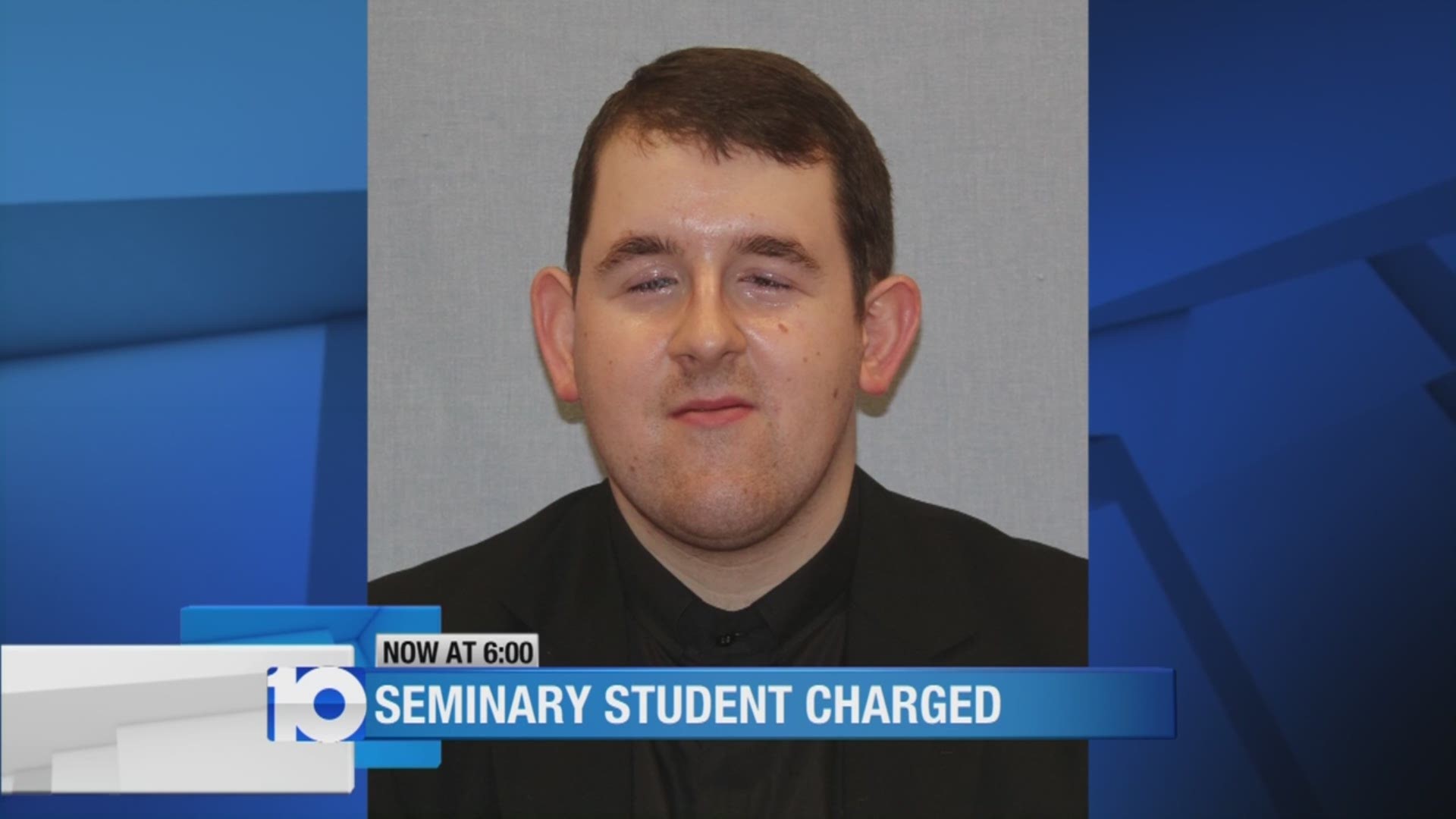 A criminal complaint against a man who was studying to be a priest at a Columbus seminary has revealed appalling new details of how he tried to adopt infants to rape and sexually abuse.

(WARNING: Some of what you are about to read is upsetting and graphic. Discretion is advised.)

July 2014: Joel Wright travels to Tijuana, Mexico after communicating with a person (only known as “reporting person” in a criminal complaint) via Craigslist in hopes of “obtaining” a child.  In a Tijuana hotel, Wright paid the person an adoption fee.  The person then left the hotel and did not return, scamming Wright out of the so-called “fee.”

Wright returns to the United States the same month.

July 2015: The reporting person began to communicate with Wright again via Craigslist using a different e-mail address.  In this case, Wright was looking for a tour guide in Tijuana for “a medical appointment, meeting a woman to marry, and adopting a child.”

Wright explained to the reporting person that he wanted to engage in sex with a female infant.  When asked if he had done this before, he stated he never had sex with a child, but had “made it very close.”

November 2015: The reporting person contacts the National Center for Missing and Exploited Children about his communication with Wright.

December 3, 2015: Undercover federal agents take over the reporting person’s e-mail and resume communicating with Wright, who goes on to describe in graphic detail how he would rape and molest infants.

He also offers to give the agent a 4-year-old he was planning to adopt and rape “as a present.”

December 10, 2015:  The undercover agent buys an airline ticket for Wright to fly to Tijuana with the intent of raping at least two children (ages 4 and 1).

December 11, 2015: Wright suddenly backs out of the travel plans without explanation and tells the undercover agent to have no further contact with him.

December 28, 2015: Wright places a third ad in the community section of the Tijuana Craigslist for a female tour guide.

January 13, 2016: The reporting person creates a second fake e-mail account and begins communication with Wright again.  Wright asks the person if “there is anything you won’t do for me or help me with?”

January 14, 2016: Wright again states his intention to adopt or own a child under the age of 3 with the purpose of having sex.

Wright explains that he wants to have sex with three infants on video camera.

January 15, 2016: Wright continues his communication, further describing his intended sexual acts with the infants in graphic detail.  He also states his intention to drug the infants with Tylenol and sell the video tapes of the rape to make money.

January 25, 2016: Wright buys an airline ticket from Columbus to San Diego for travel on January 29.

January, 28 2016: Wright tells the undercover agent his excitement for his upcoming “fun with the babies” and said he will call the agent once he lands in San Diego.

January 29, 2016: Wright calls the agent and is arrested by federal agents deplaning in San Diego.  He is also removed from the Pontifical College Josephinum in Columbus, where he was studying to be a priest.