In Columbus, Red, White and Boom may be one of the most heavily guarded by law enforcement because of the threat of terrorism. 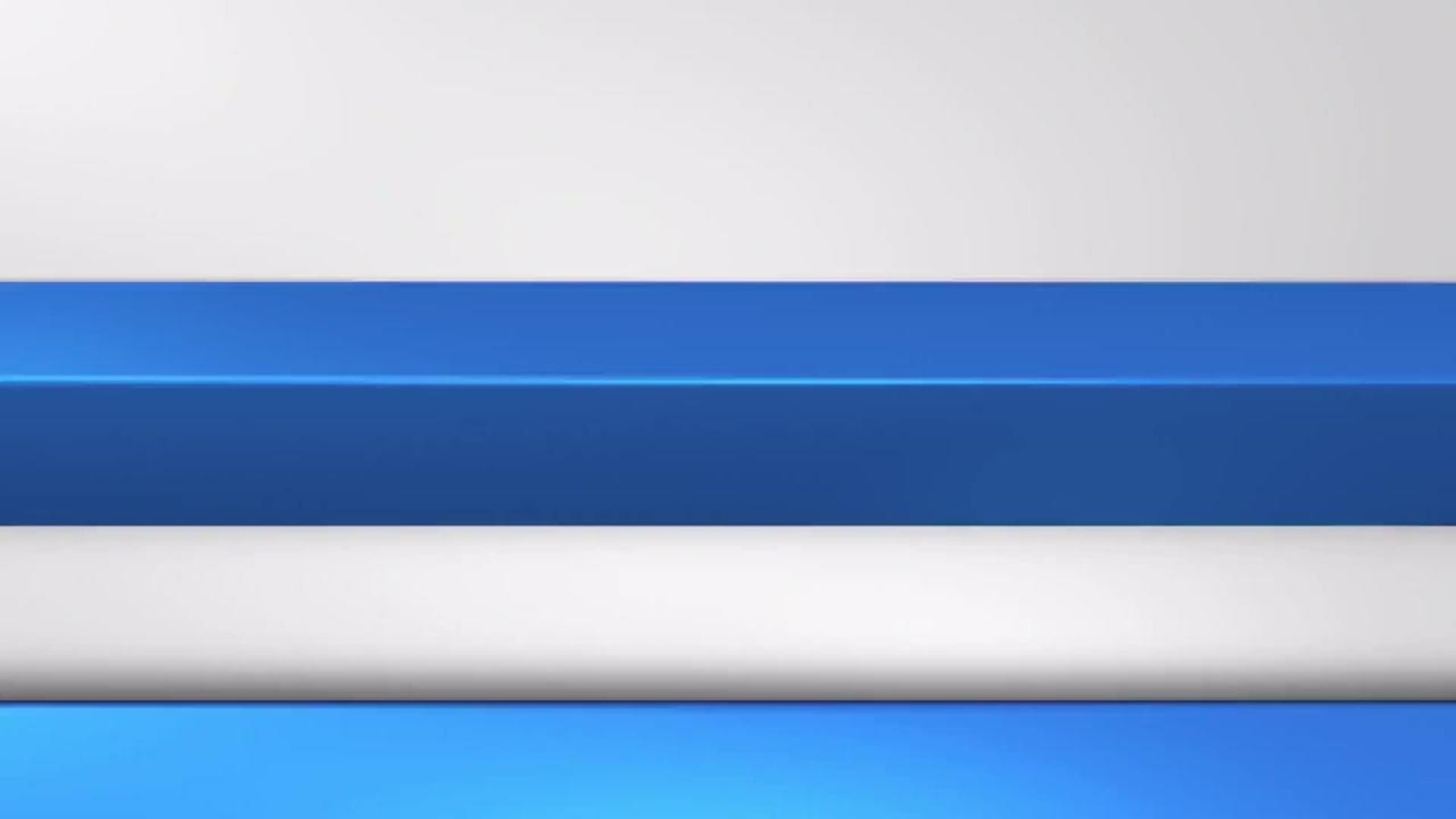 Perhaps no celebration is more American than the 4th of July fireworks.  In Columbus, Red, White and Boom may be one of the most heavily guarded by law enforcement because of the threat of terrorism.

Modern day terrorists operate in the shadows of the internet and communicate in black holes, where they are difficult to track.  It's the radicalized loner that keeps law enforcement up at night.

“It's the lone wolf attacks that we really have to pay attention to,” explains Lieutenant Brent Mull of Ohio Homeland Security.

The 2015 Fourth of July falls under the month-long Muslim celebration of Ramadan.  Police say it's during this religious celebration, that a terrorist strike is likely to happen.

“The month of Ramadan holds a higher place in heaven, so to speak, for anyone who commits a jihad, so that's something else we have to look for,” Mull says.

“Any item, any containers that can store something that can go ‘boom,’ we're looking at it,” adds Mull.