Hemp or marijuana: Can police K-9's sniff out the difference?

Police officers adjust to the new law that legalizes hemp. 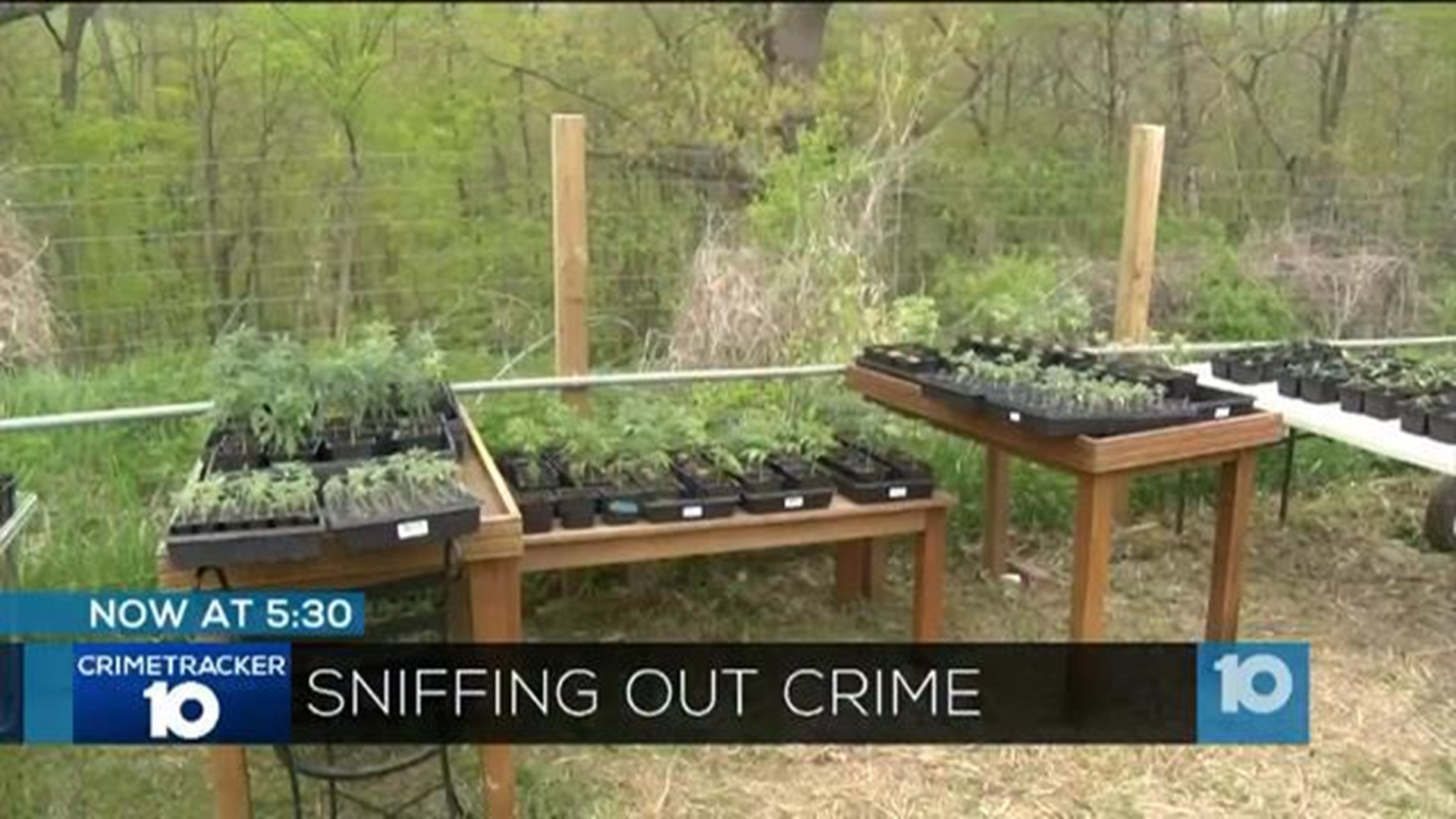 WHITEHALL, Ohio —
K-9 Youg-Al is an expert at sniffing things out.


“He does dual purpose, which means he does all the handler protection, tracking, area searches, article finds. On top of all that, the does explosive detection,” said Youg-Al’s handler, Whitehall Sergeant Dan Wardlow.


A new law
was signed in July
that allows hemp to be grown and sold legally in the state. The question is, can police K-9's — which are trained in tracking down marijuana — tell the difference between the two?


“A K-9 can't decipher the difference between the scent of hemp and ordinary marijuana. They can come from the same plant. The difference is statutorily created by the legislature at .3%,” said Ohio State Highway Patrol Lieutenant Rob Sellers.


The Ohio state Highway Patrol will train K-9's in the state. Lt. Sellers says most of the training because of the new law is for the handlers, not the dogs.


“We provided additional training and guidance on how to handle this situation. We are going to look at the totality of the circumstance,” said Lt. Sellers.


In Whitehall, police will continue to use the dogs as they did, before House Bill 57 was signed into law.


“There's, of course, the concern if it changes anything in our job. In Whitehall, we feel it's little to no changes. The dogs, by court ruling, are still probable cause for searching the vehicles. Marijuana is still illegal in the state of Ohio,” said Sgt. Wardlow.


If there's a question about if the substance is hemp or marijuana, police will leave that to the crime labs.


“Most of our stuff goes to BCI. The chief is looking into private sites that can determine concentration. That's the next argument —
what's the concentration?
That's the only difference between marijuana and hemp,” Sgt. Wardlow said.