As more Ohio school districts consider adding school resource officers inside their buildings, one group urges school administrators to step back and consider something else. Find out more. 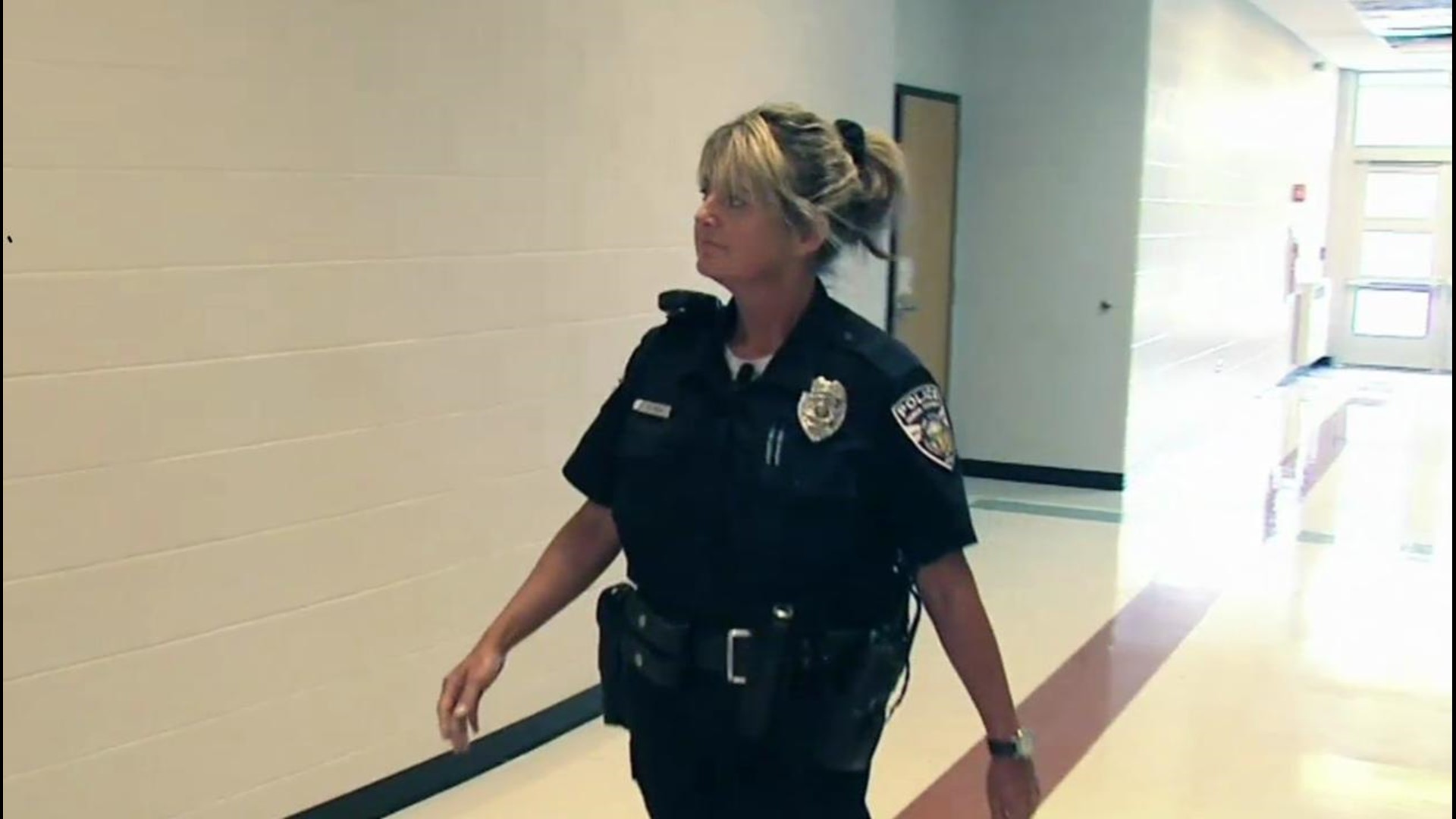 As more Ohio school districts consider adding school resource officers inside their buildings, one group urges school administrators to step back and consider something else.

The Children’s Defense Fund of Ohio says schools that have resource officers tend to have higher arrest rates for students for minor misbehavior.

“There is sort of a tendency to say police officers keep us safe, let’s get as many of them as possible. And they do keep us safe in our communities, whether they keep children safe in schools is a more open question,” said Sarah Biehl, the director of the Children’s Defense Fund of Ohio.

Biehl said that it does not mean that SROs are a bad idea but that school districts should think critically about how they integrate the officers into their schools.

“Keep students safe without raising the risks of students getting pushed out of school by higher arrest rates, higher school discipline rates and that kind of thing,” Biehl said.

She said having an agreement between the police department and the school district on which type of incidents each would handle helps them out in that area.

It’s an agreement that Sara Rath, the school resource officer at Genoa Middle School and the president of the Ohio School Resource Officers Association, said she has with the Westerville City Schools. She says having an SRO is the best move for a school.

“Through that type of interaction, I believe that my position helps decrease the amount of incidents where I may have to charge a student,” Rath said.

She said her position reduces the risk of your child being arrested.

The Children’s Defense Fund of Ohio says the majority of school districts in central Ohio have an SRO, and it’s important there is an understanding in place between those districts and the police departments that serve them.