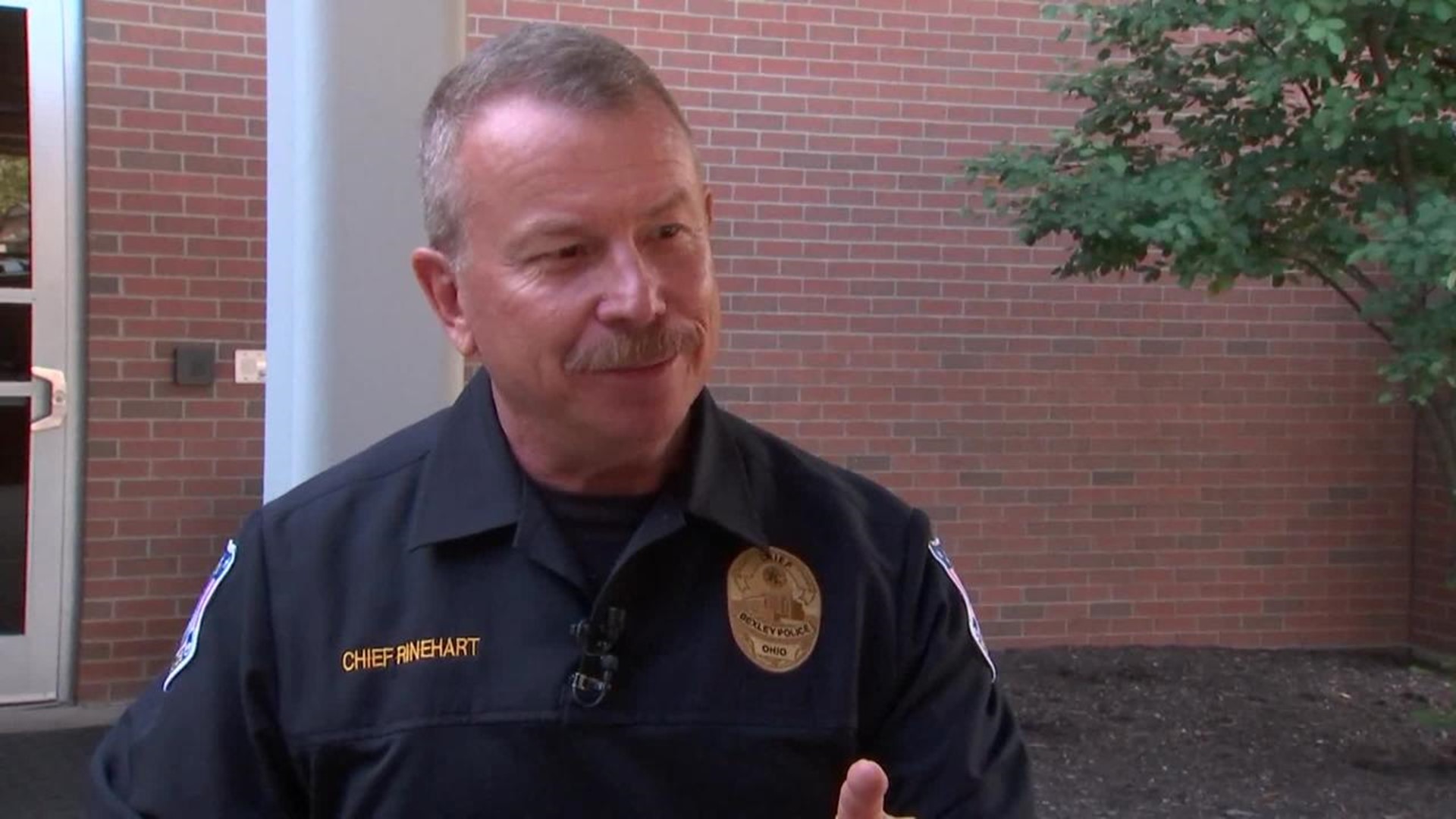 BEXLEY, Ohio — It’s lighter, more flexible and it offers a much higher level of protection, which for Bexley Police Chief Larry Rinehart, is all that matters when it comes to protecting his rank.

“This shock plate will stop a much higher velocity round than that old bulky armor,” said Rinehart, who pointed to the heavier, traditional police vests officers sometimes choose not to wear because they’re either overbearing or get too hot in warmer weather.

“With this body armor, it enables them to stay out there, be protected out there longer,” Rinehart said. “More cops will wear this body armor because it’s so much more wearable.”

Attorney General Dave Yost says it is critical money to protect the people that protect the public. The grant is being renewed for another year, meaning police agencies can apply now through mid-2020.

“Look, the bad guys have arsenals and they're increasingly willing to use them,” Yost said to CrimeTracker 10. “Vests are lifesavers and unfortunately, because they're not cheap, a lot of places either don’t replace them or sometimes don’t even buy them.”

With a local match of 25 percent, agencies can receive up to $40,000 from the program. Bexley was able to purchase 31 new body armor vests in March 2019 through this grant program, enough for every sworn officer including the police chief.

“That grant was a Godsend for us,” says Chief Rinehart, who says the new body armor is the best protection for police officers who face a new threat every day on patrol.

“I don’t know if that’s enough, but it’s better than what we had before.”