Police are searching for an alleged burglar’s accomplices. Learn more. 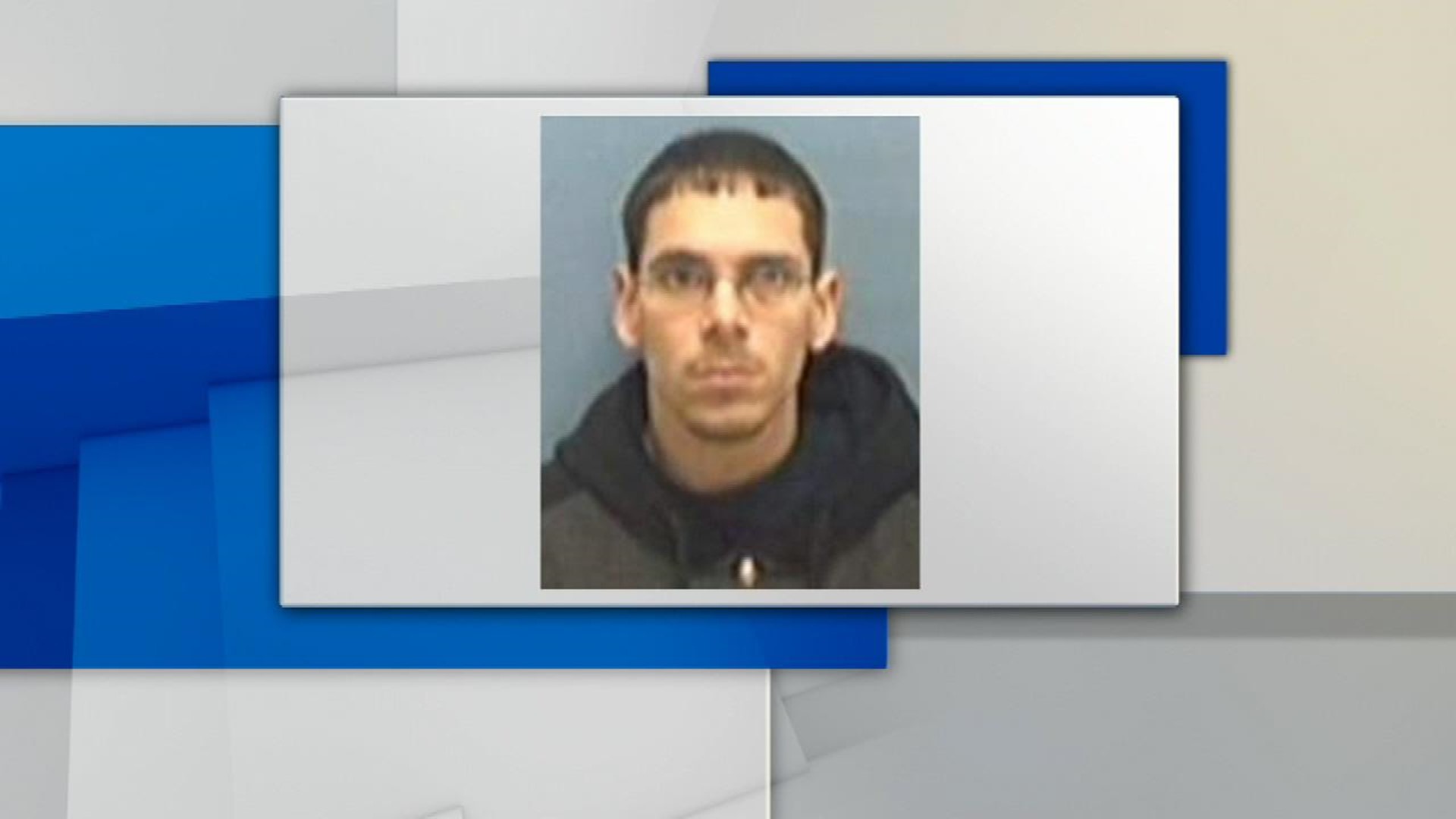 Police are searching for an alleged burglar’s accomplices after officers said that they caught a man in the act of breaking into vehicles.

Police said that a resident in the area of Oxley Road alerted police to three men breaking into vehicles early Thursday.

“She did the exact thing that she should have done,” Officer Ryan Starns said. “We don’t care if you’re right or wrong, we want to check it out and make sure.”

According to Grandview Officer Ryan Stans, when police arrived on the scene, they saw three men run from the scene.

Matthew Bossert, 27, was arrested and charged when police found him hiding between homes with backpacks full of stolen electronics and gift cards from at least three victims.

His two alleged accomplices got away, police said.

“I came out and asked the officer and he’s like, ‘Is this your van?’” alleged victim Desean Lynch said. “I said, ‘Yeah, that’s my van.’”

Lynch said that he had no idea what was going on when he came out of his home on Oxley Road early Thursday.

“A light was on in my van,” Lynch said. “I approached the officer and he told me there was a string of break-ins. My van was just hit.”

Police said that they had been searching for Bossert and his alleged accomplices for some time.

“We believe him to be involved in a theft ring around central Ohio that’s hitting the suburbs,” Stans said. “It’s not area specific.”

Lynch said it was comforting to know that at least one suspect was behind bars.

“It’s a quiet community,” Lynch said. “Not too many people tell you about these things. That’s why we moved here. It’s good that they caught him.”

Grandview police said that they wanted to hear from residents who thought that they could be the target of the thefts.