Bureau of Criminal Investigation searched a Grandview Heights home in connection with a mother’s murder. Find out more. 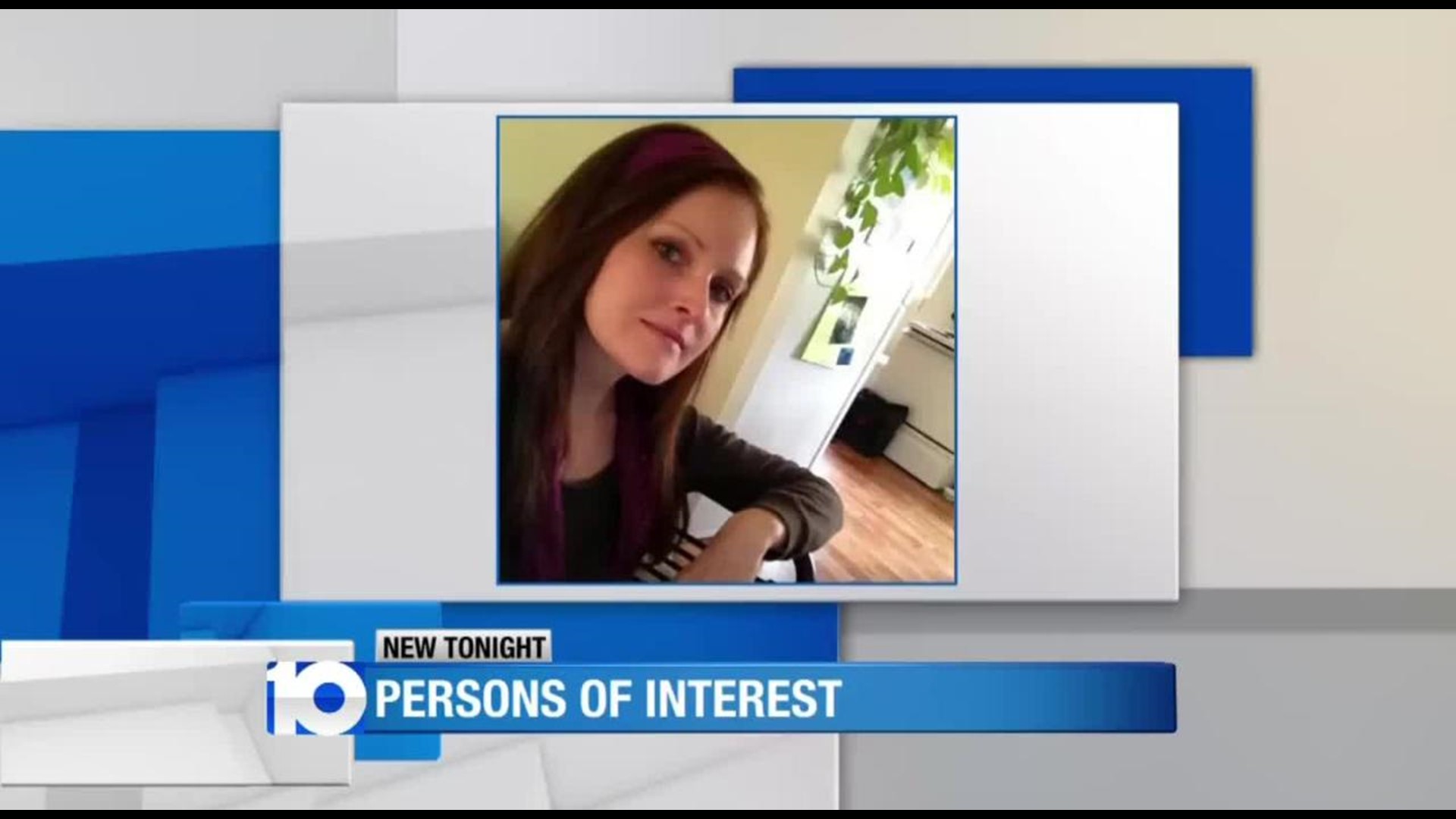 Grandview Heights Police and Bureau of Criminal Investigation officials searched a Grandview home Wednesday in connection with a woman's murder.

Police said they removed "some evidence" from the home, located in the 900 block of Northwest Boulevard, but would not say what they took.

The home belongs to the ex-husband of Jennifer Cooke, 35, who was found stabbed to death in her Grandview home Sunday evening. She left behind a 10-year-old daughter.

Police searched the ex-husband's home and vehicle. The man was allowed to return to the home after the search warrant was served.

Grandview Heights Police on Wednesday evening called her ex-husband a "person of interest" in the case, adding there are other persons of interest they are not naming.

10TV News is not naming Cooke's ex-husband because he has not been listed as a suspect. He did not answer his door Wednesday evening, and a call to his attorney was not returned.

The 35-year-old mother of one was found dead in an upstairs bedroom of her Woodhill Drive apartment late Sunday.

When officers went to conduct a wellbeing check at the home, they found the door unlocked and evidence of a possible robbery.

The Franklin County Coroner confirmed that Cooke died as the result of multiple stab wounds.

Investigators have not named any suspects.

From the beginning, Grandview Heights Police have called the murder an isolated incident. It's the city's first homicide in 13 years.