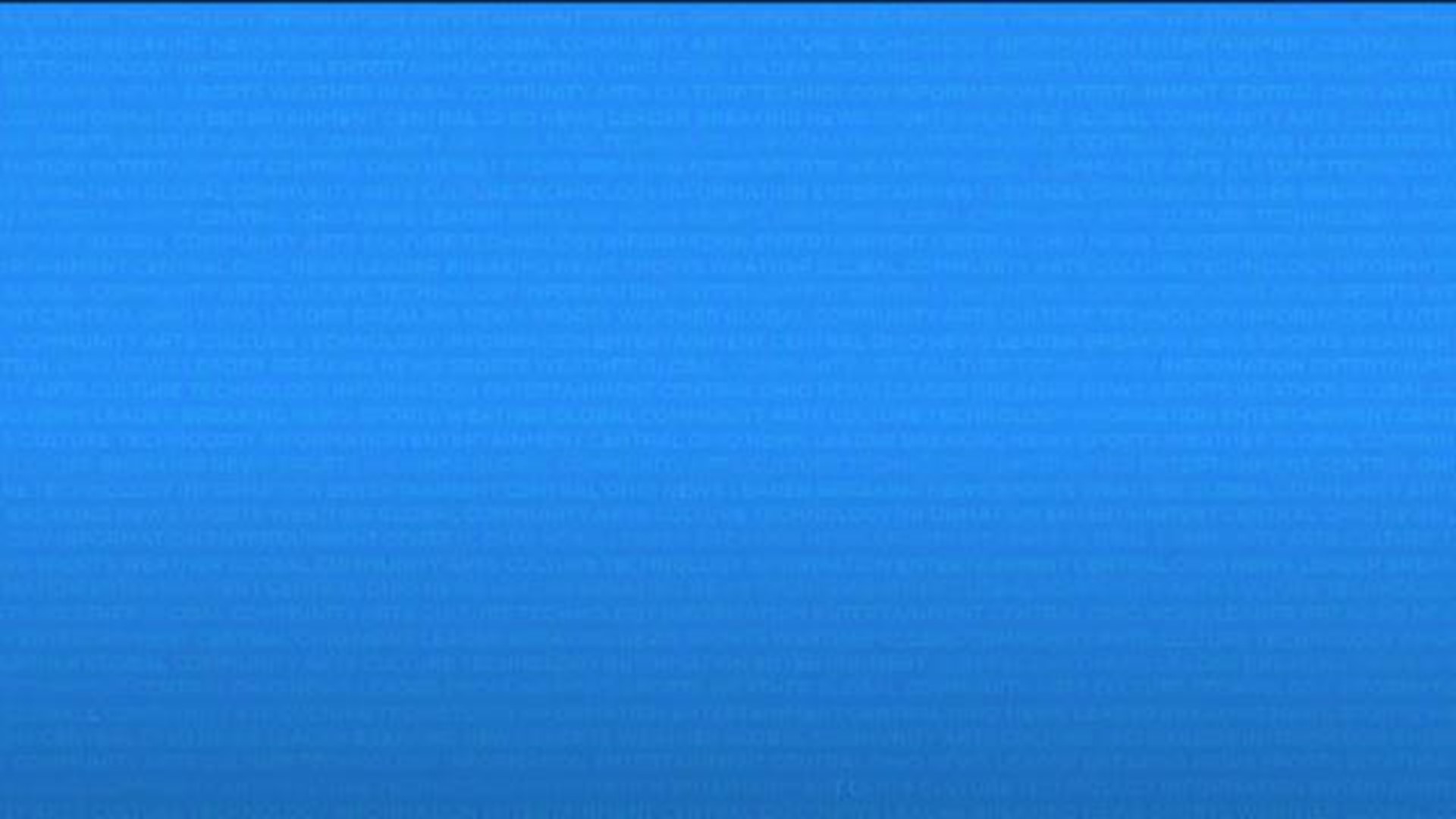 GROVE CITY, Ohio — An 84-year-old woman was just outside the front doors at Walmart in Grove City when police say Michael Merritt walked up to her and tried to steal her purse.

“We heard a scream and I looked up and I saw the old lady hit the ground,” said Mark Schwartz.

Police say during the struggle, the woman was pushed to the ground and was injured.

“It was horrible to see that little old lady bleeding like that. No elderly person should be treated like that,” said Steven Jennings.

Schwartz, Jennings, and their coworker were feet away.

“Some lady said, 'Hey, he just took her purse.' I turned around to go after him,” Schwartz said.

“After Mark yelled he took her purse, instinct kicked in,” said Douglas Hammer.

The three good Samaritans say as soon as they heard the woman cry out for help, they knew they needed to do something. They said they would hate to think if someone did something like that to their grandmothers.

“When he got in the car, I couldn't chase after him. I kicked the back door. I made it identifiable to the police,” Hammer said.

“It was kind of a drop kick, because he was running at him like this,” Schwartz said.

The suspect and his getaway driver were able to drive away, but police were quickly able to track them down.

The three guys got the plate number and police knew it was the right car because of the "fresh damage on the rear driver's side door which matched the damage caused by Douglas Hammer."

The group of Good Samaritans is glad to hear the woman is expected to be okay.

“There were a lot of people who went to her right away to give her aid,” Schwartz said.

The suspect was arrested.

“This guy did this in broad daylight in front of cameras and everything,” Jennings said.

Police say the suspect confessed to robbing the woman. He and his driver were charged with aggravated robbery.