Galion Teacher Arrested For Allegedly Having Sex With A Student

A Galion teacher has been charged with having sexual conduct with a student. Find out the latest. 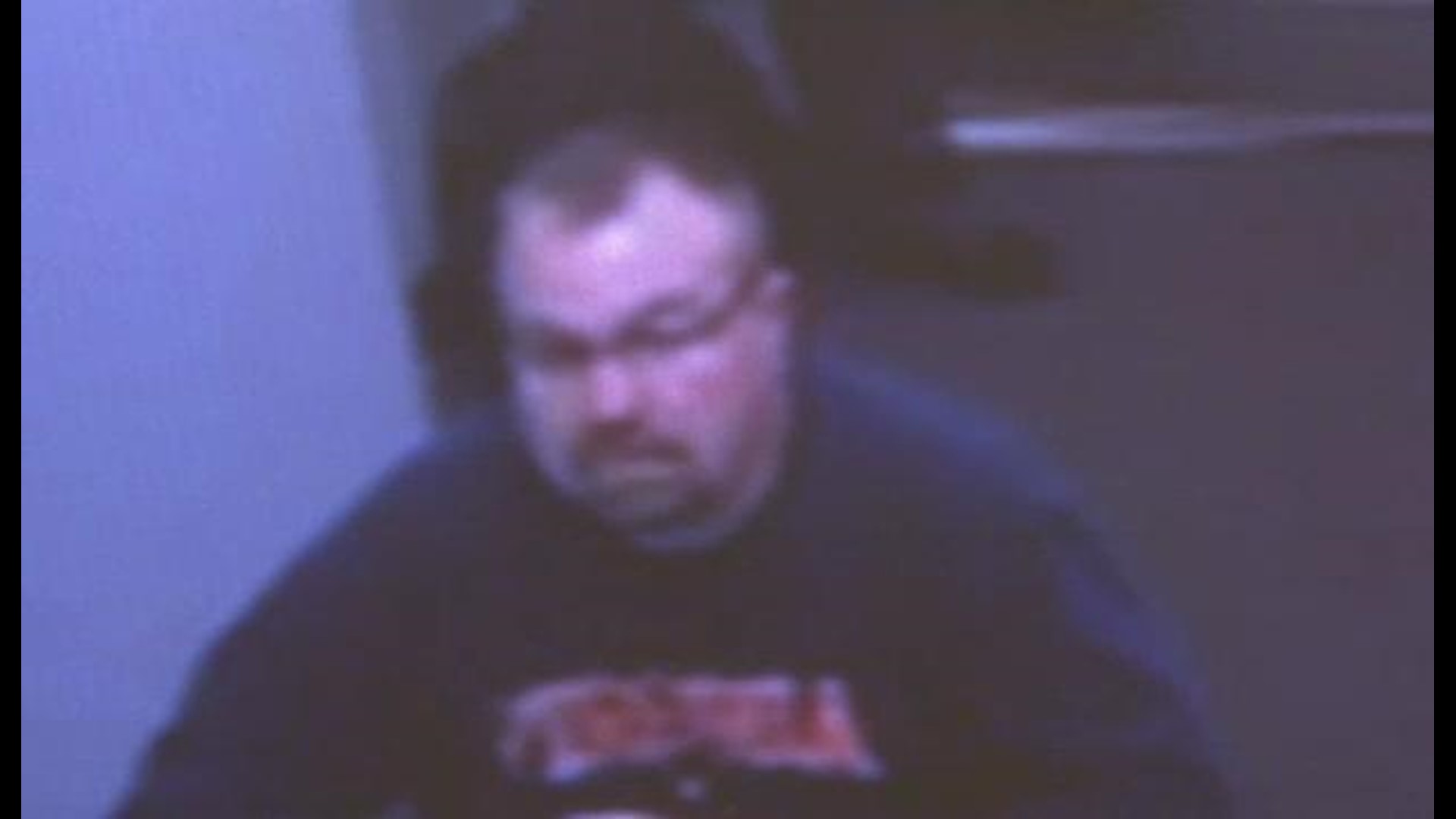 A Galion High School social studies teacher is being accused of engaging in sexual conduct with a student.

Ryan Tanner, 36, allegedly had involvement with a student at the end of 2011 and through 2012, according to a police investigation which began last week.

Tanner is being charged engaging in year-long inappropriate sexual relationship with the student.

A former student at the school approached the superintendent about the alleged misconduct.

"Complete shock. This gentleman has been an outstanding teacher, works very hard in our Social Studies Department and our Career Based Education Program, and I truly believe, he helped students graduate from High School because he cared so much about the kids he worked with,” said superintendent Kathy Jenney.

Tanner was arrested on a sexual battery warrant and is being held in the Crawford County Jail.

A judge ordered that Tanner be held without bail.

The court cited the nature of the charges and concerns that Tanner may harm himself if he was released.