Jason Nisbit, 39, is facing a charge of second degree homicide with intent in the death of 26-year-old Chelsea Martinez. 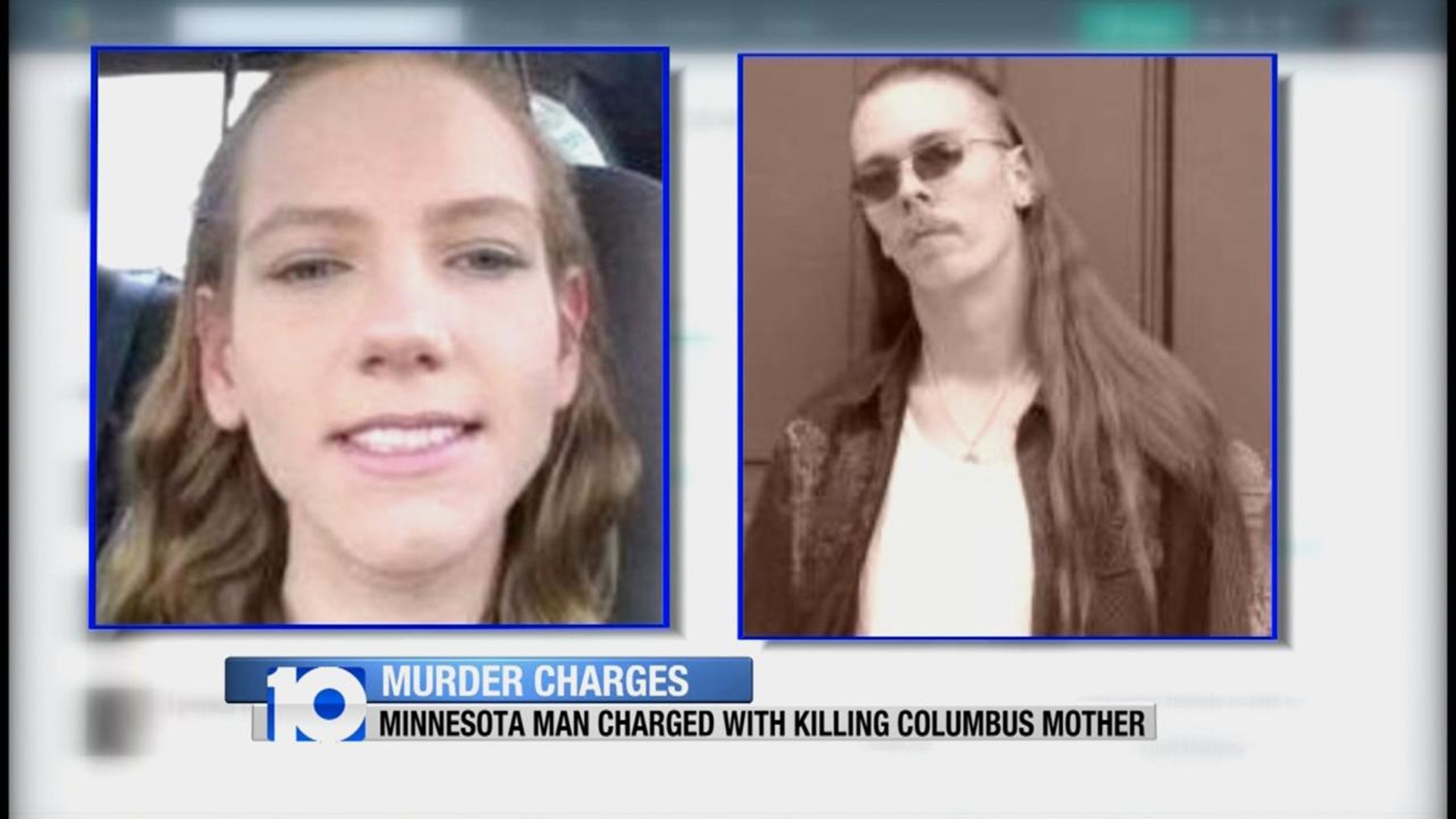 A suspect has officially been charged in connection to the disappearance and death of a Columbus woman in Minnesota.

Jason Nisbit, 39, is facing a charge of second degree homicide with intent in the death of 26-year-old Chelsea Martinez.

A friend said Martinez’s husband found she'd been on a social networking site and had an exchange of disturbing messages with a man in Minnesota.

Investigators tracked the profile to Nisbit.  In the messages, Martinez said she can't wait to die but expresses fear over the idea.  The two discuss how Nisbit will do it.  Martinez said she will finally be at peace and thanks him.

Martinez's car and body were found near a Minnesota park last week. Police say Nisbit admitted to killing her and took them to the body.

Nisbit told police the two met at the park then walked a ways to a wooded area, saying he "knew there was water available if he needed to wash anything off."

In the complaint, Nisbit said he tied Martinez's hands and feet with a cord then strangled her with another cord.  After she passed out, he says he cut her throat with a knife.

The complaint goes on to say he dragged her body to a culvert and partially covered her with dirt.

Family and friends said the young mother of three battled depression and other mental issues her whole life and had been suicidal in the past.