Six people are under arrest after a man fled from an attempted traffic stop in north Columbus. 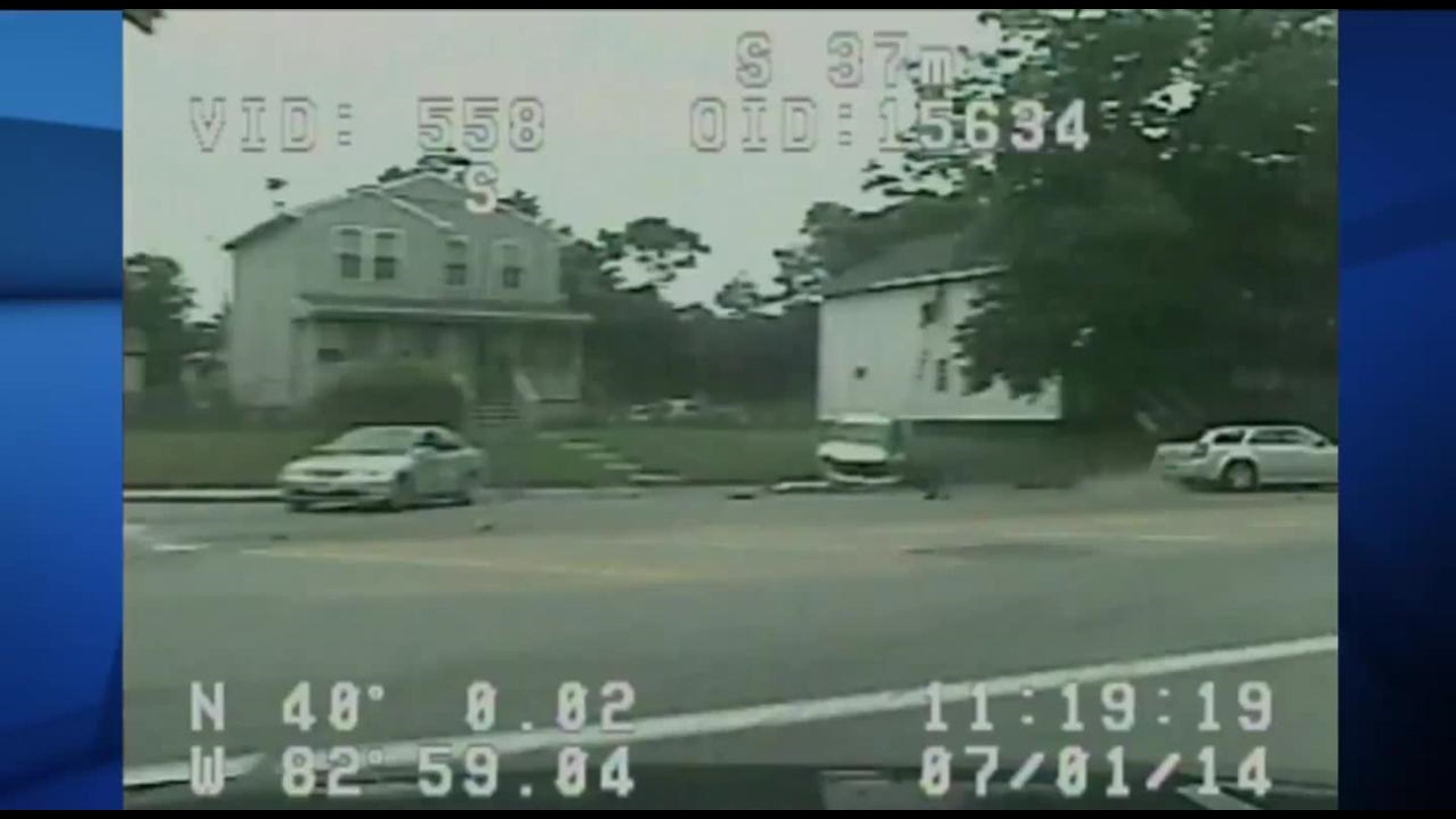 Six people are under arrest after a man fled from an attempted traffic stop in north Columbus.

According to the Franklin County Sheriff’s Office, the Drug Task Force initiated a traffic stop on a vehicle Tuesday morning on I-71, near 11th Ave.

During the stop, the suspect – 21-year-old Dylan Polk – fled the scene as the officer exited his cruiser.  Polk subsequently crashed his vehicle into two vehicles on 17th Avenue and fled on foot.

Sheriffs were able to apprehend Polk, who was hiding in a nearby garage.

During their search of his vehicle, authorities discovered 11 ounces of brown powder heroin with a street value of $30,000.

Polk has been charged with possession of heroin and other traffic offenses.

Meanwhile, as part of their investigation, Franklin County Sheriff’s deputies searched Polk’s home on the 4000 block of Tarryton Court and discovered additional amounts of heroin, a handgun and drug paraphernalia.

Five additional arrests were made as part of the search warrant on charges of possession of heroin, and miscellaneous outstanding warrants.  Future charges for drug trafficking and weapons under disability are expected to be filed in this case.