This comes after Lee was accused of violating the rights of at least four different women during his tenure as an Ohio State Highway Trooper. 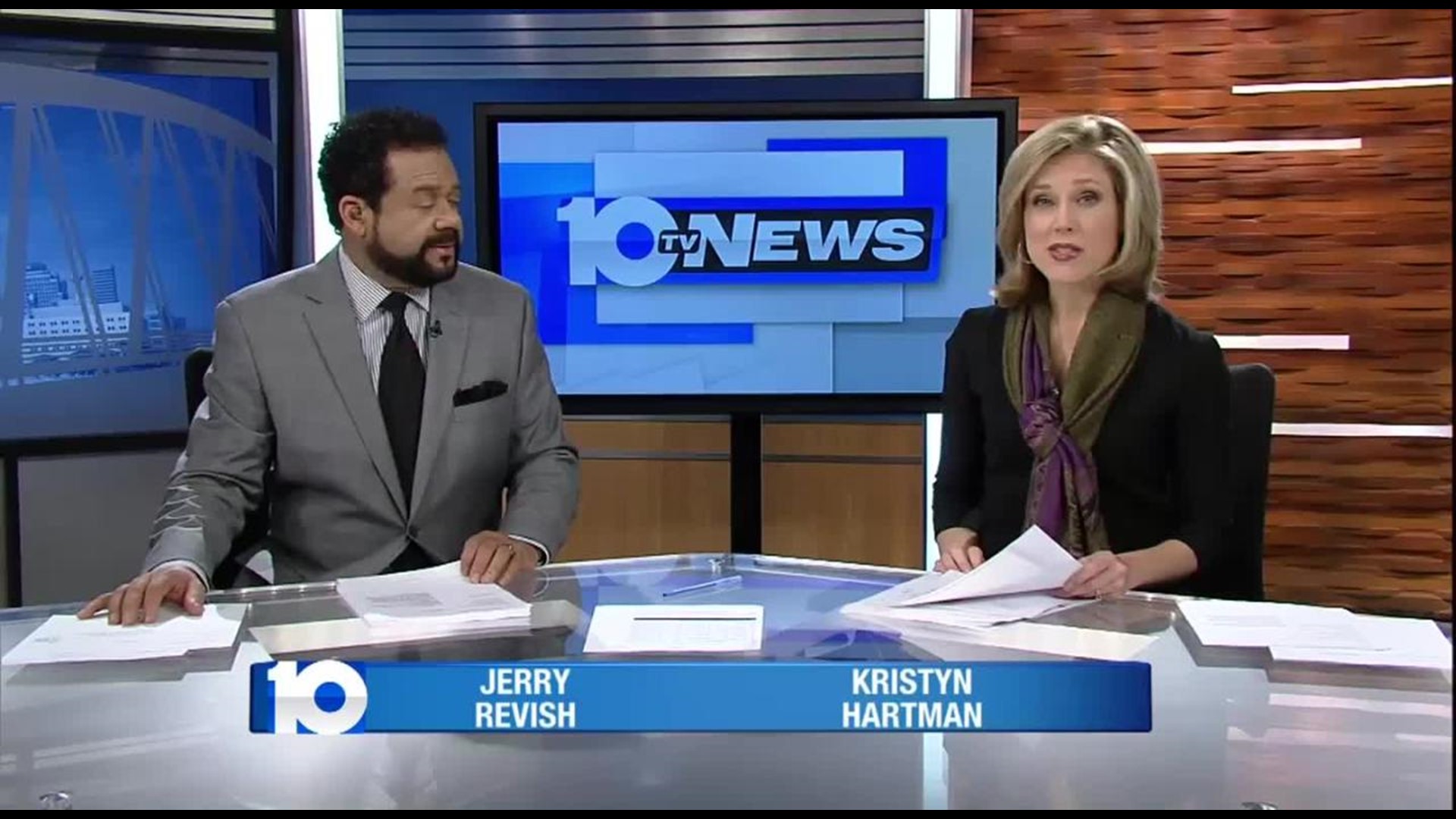 Former Highway Patrol trooper Bryan Lee plead guilty on Wednesday to four counts of unreasonable search and seizure and one count cyber stalking.  This comes after Lee was accused of violating the rights of at least four different women during his tenure as an Ohio State Highway Trooper.

According to court documents, 30-year-old Bryan Lee of Lancaster admitted that he violated the civil rights of four female victims by coercing them to engage in sexual acts while some were under arrest or restrained in handcuffs. He also admitted to photographing some of the sexual encounters. Lee admitted to dropping charges for some of the victims or the drivers of the vehicles after the sexual encounters.

Lee cried in court as the FBI read the charges against him.

Lee also harassed and threatened some of the victims, including sending threatening electronic messages to one individual who Lee pulled over twice during a one month period.  The government says Lee spied on a woman he pulled over while she attended a county fair, sending her a message via Facebook, "Saw you at the fair, Pink Sweatshirt. You not even going to talk to me? "

The government says he turned that microphone off when he touched four women sexually, and did so outside the view of the camera inside his patrol cruiser.

In another case, he pulled a woman over and asked if he could take a picture of her without her top on.  The woman complied and they later had sex near an abandoned gas station.  The woman told investigators Lee tore up her speeding ticket after they had sex.  Lee said he tore up the ticket after he saw her crying.

The investigation into Lee began when a routine review by OSP of the dash camera recordings in Lee’s cruiser revealed inappropriate conduct with a female driver and passenger who Lee had stopped for a traffic violation.  OSP uncovered multiple instances of administrative and criminal misconduct by Lee and contacted the FBI to assist in their investigation. Lee resigned his position at the outset of the investigation.

"The conversations that he was having, they didn't seem to be quite as work related as they should be.  The questions that he was asking didn't really seem to pertain to the stop, so at that point we began to investigate a little bit further into the incident," said Lt. Craig Cevetan, Public Affairs Commander Ohio Highway Patrol.

Lee served as an OSP Trooper from approximately January 2006 until October 2013.

“There can be no greater breach of trust or abuse of authority than a police officer exploiting the power of his position to sexually abuse the very citizens he has sworn to protect,” said Assistant Attorney General Caldwell.  “Today’s guilty plea should serve as a reminder that nobody is above the law, especially those who have taken an oath to uphold it.”

Lee is married with three children.  He faces up to nine years in prison.

Meantime, Lee was the same trooper 10TV featured in 2009 after he broke policy by turning off his recording device as he talked with the officers along the side of the freeway.