First in the state technology used to patrol over Democratic debate

The Franklin County Sheriff's Office is using their mobile drone command post to monitor happenings over the democratic debate in Westerville. 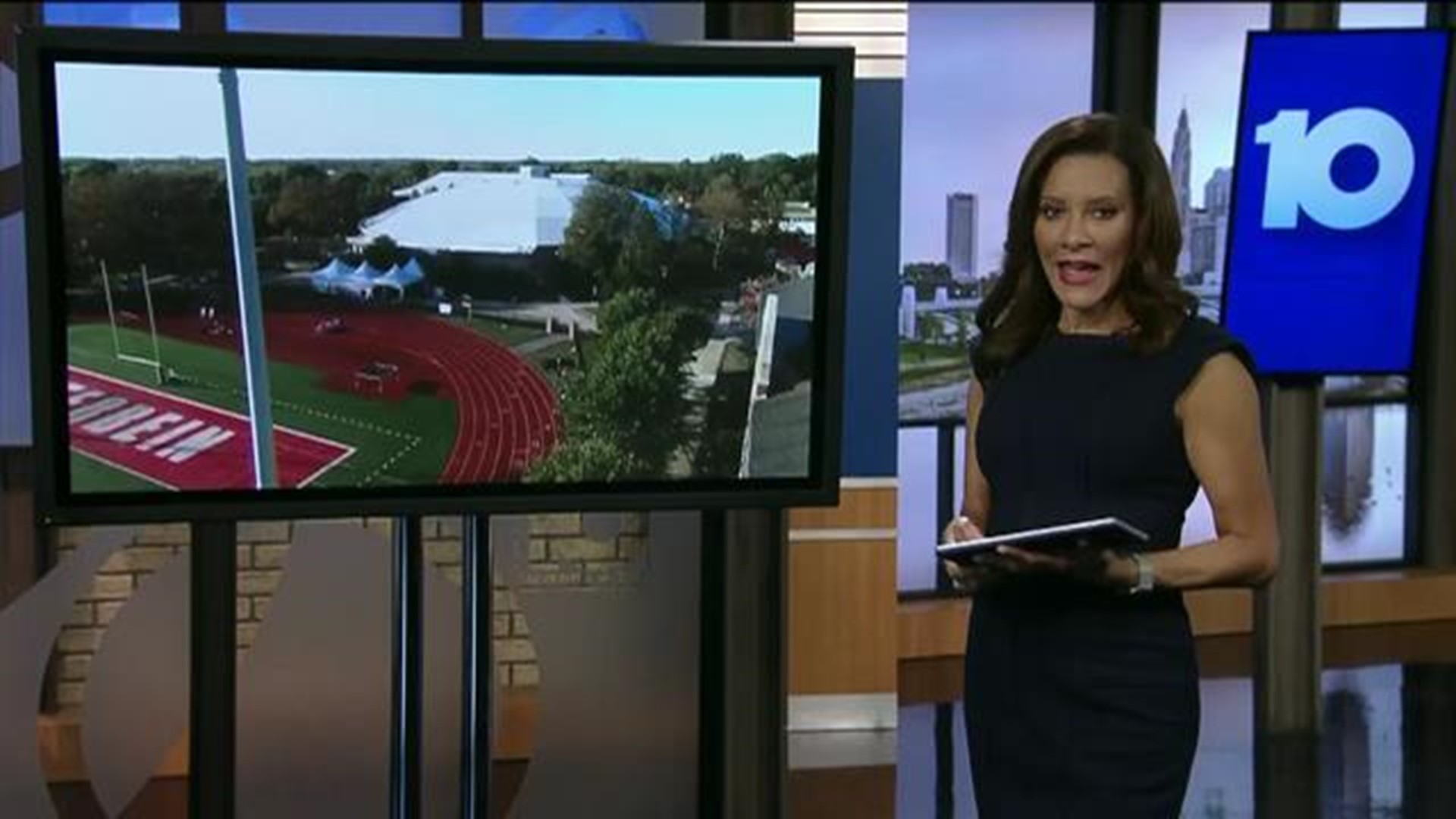 While most eyes are on the political stage, law enforcement's eyes will be in the sky.

Numerous agencies will be watching, making sure things go smoothly.

“It's going to be our first time actually doing overwatch of a very big incident such as this where we are going to have all kinds of people up here,” said Franklin County Sheriff’s Office Sergeant Sam Byrd.

The sheriff's office is also using this mobile drone command post, a first of its kind in the state, for the first time.

Inside, operators are monitoring everything the drone can see. They are looking for any trouble that may pop up.

“Everything that the drone is seeing, we've got many stations, we have an outside station where command staff and all that can watch,” Byrd said.

With about a half-dozen pilots between the sheriff's office and Westerville police, these tools are able to cover way more ground than any single deputy could.

“The way it multiplies our ability to do that job and make things more secure and safer, the impact is huge,” Byrd explained.

The Sheriff's office was able to cover a lot of the costs for the drones and trailer through grants, but Sergeant Byrd argues, it's worth every penny.

“It will pay itself off tomorrow, no doubt,” Byrd said.