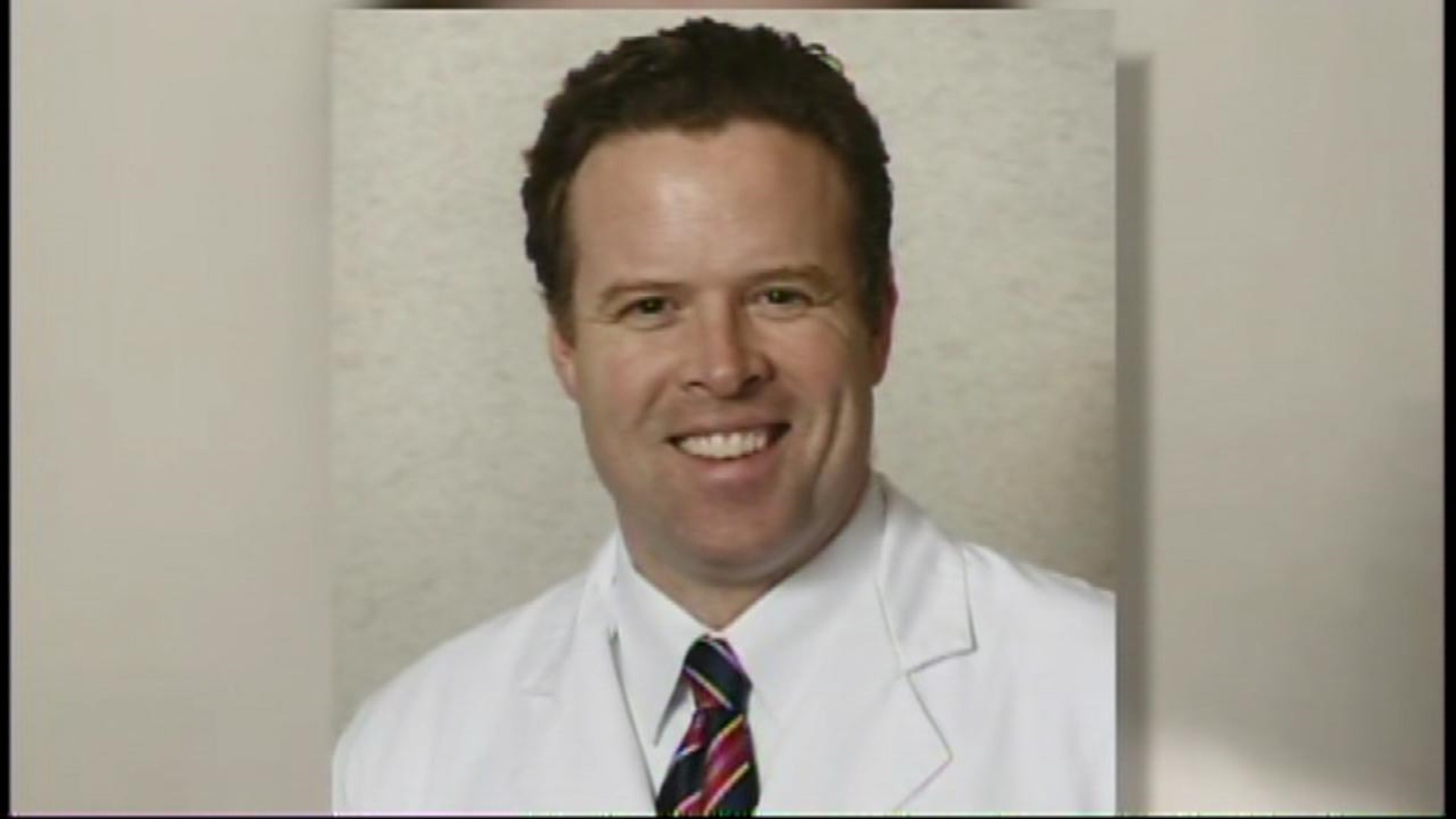 Pelloski is the Director of the Pediatric Radiation Oncology Program at The James Cancer Center at the Ohio State University Wexner Medical Center.

A judge ordered Pelloski to be on house arrest on Wednesday. He also was ordered to surrender his passport and not use the Internet.

Prosecutors said that because there was no evidence that he physically touched children, and he was allowed to be on house arrest.

Danny Johnson said he was disgusted to learn about the charges. Pelloski treated his 3-year-old son who has stage 4 neuroblastoma.

The Franklin County Internet Crimes Against Children Task Force executed a search warrant at Pelloski's home on July 16 and found evidence that he had downloaded sexually explicit videos of children.

Nationwide Children's Hospital officials issued the following statement:  "As a referring hospital to the Radiation Oncology Program at The Wexner Medical Center we were very saddened to learn of the investigation involving Dr. Christopher Pelloski.  Continuity of care for our patients is top priority and all of those currently undergoing treatment have been assigned to other radiation oncology experts.  Since this is a law enforcement matter and remains under investigation, we are not at liberty to discuss further."

The Ohio State University Wexner Medical Center issued the following statement:  "These types of allegations are wholly inconsistent with our institutional values, and we are deeply disturbed to learn of the allegations against Christopher Pelloski. Upon learning of the investigation, we immediately severed Dr. Pelloski's access to all medical center facilities, patient records, email and hospital computer networks. He has resigned from his position at the medical center, effective July 24, 2013. Continuity of care for our patients is important to us. We are contacting each of Dr. Pelloski's active patients and assigning other radiation oncology experts to care for them. Since this is a law enforcement matter under active investigation, we are not at liberty to comment further."