A FBI agent now in charge in central Ohio says cyber-threats are a one of the biggest concerns of the future. 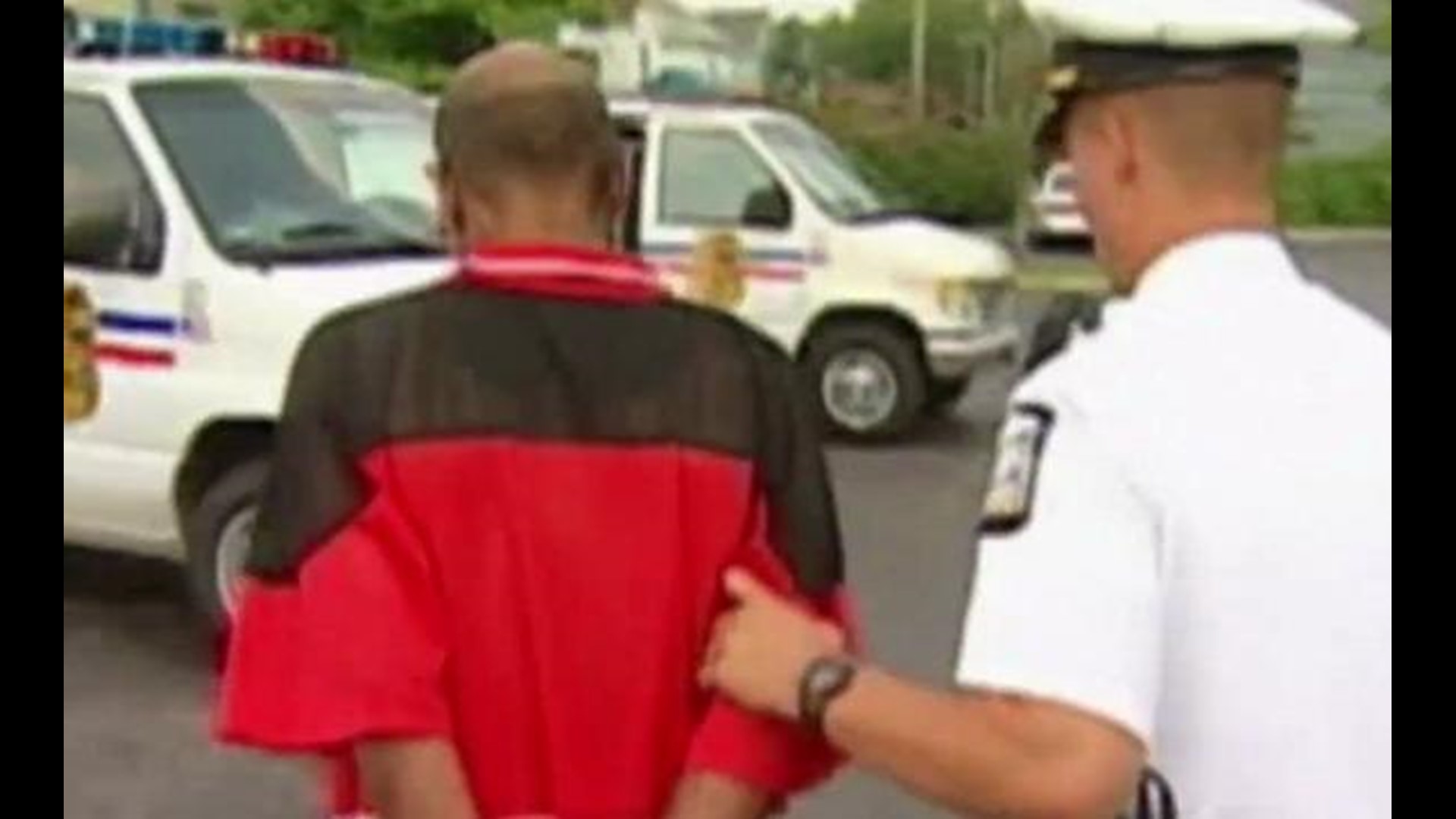 While counter-terrorism and counter-intelligence remain top priorities for the Federal Bureau of Investigation, the newest Agent in Charge of the Columbus-Cincinnati area says he believes cyber threats will soon surpass both when it comes to our number one concern.

Kevin Cornelius is now the special agent in charge for the FBI's Cincinnati region - which covers Columbus and Dayton.

He says while these are the top four priorities for the FBI as a whole: counter terrorism, counter intelligence, criminal and cyber programs; cyber-crime will soon become the biggest threat to national security.

“We're losing data, we're losing money, we're losing innovative ideas, and that's something that we see across America.  The intrusions outstrip what we have seen in the past and it's time for us to take a look at it as a community, as a network, to prevent the intrusions,” says Cornelius.

That's why Cornelius is seeking stronger partnerships with groups like Infragard, which is a group comprised of people and businesses from the public -private sector focused on one goal: protecting America.

“We're utilizing task force operations to work together to try to build big cases to get these individuals off the streets for a long time, and through that I think that's where we're going to see the impact that's affecting the violence in our cities,” he says.

The local FBI office also has a new corruption squad aimed at taking down anyone who turns down the wrong path.

The FBI says it wants to make sure the public can count on the agency to do the best they can for America.