A 15-year-old is being accused of taking photos while standing outside of bedrooms in Grandview Heights. 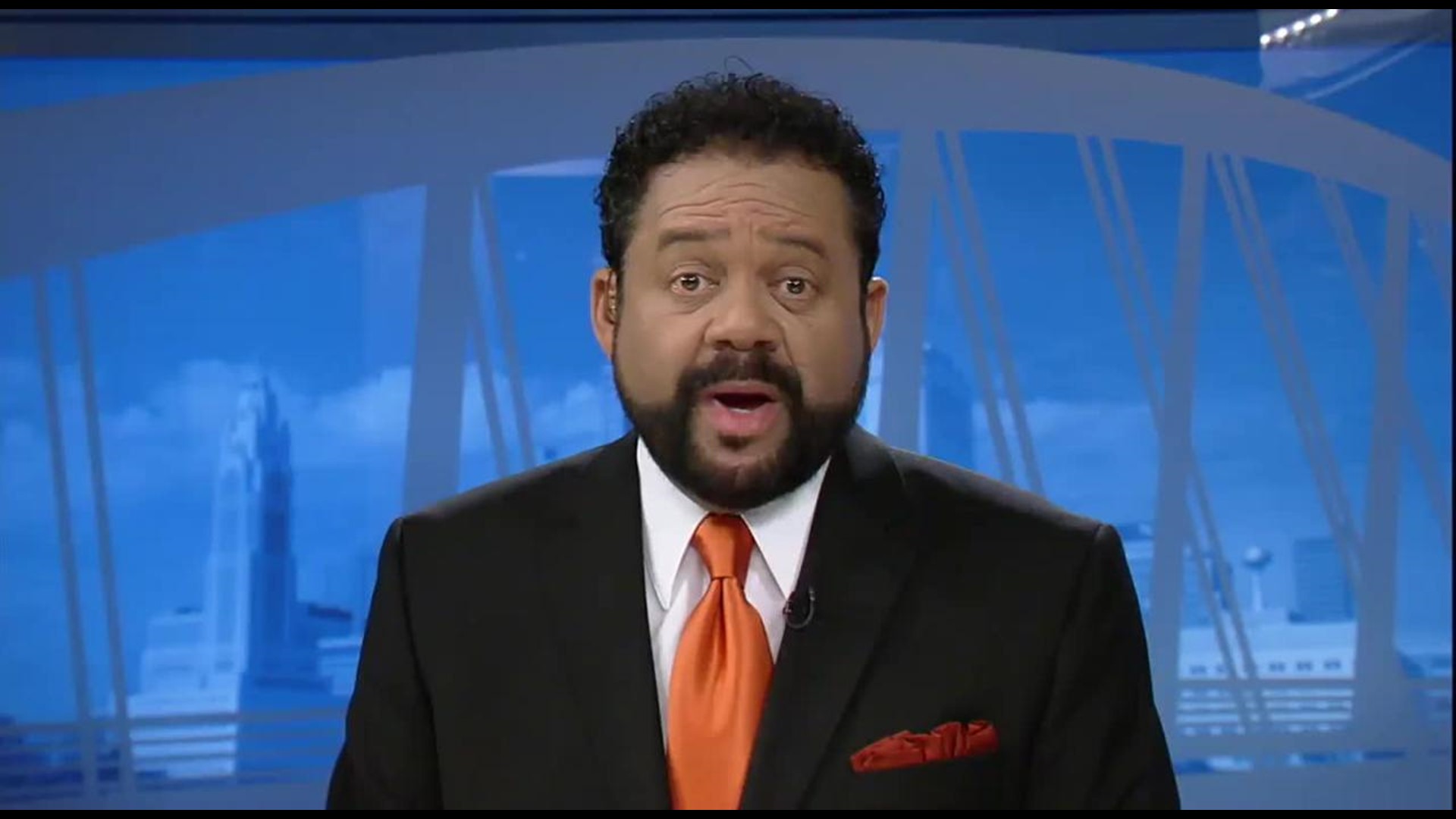 Grandview Heights police are working to identify and contact the victims of a voyeur:  an alleged teenaged "Peeping Tom" who lurked outside the windows of women, recording them, some while they were nude.

As shocking as the crime, may be how police found their suspect.

“I'm ashamed. I feel like I have failed as a parent."

10TV has agreed not to reveal the identity of this Grandview Heights father, to protect the anonymity of his young children. It is the actions of his oldest child, a 15-year-old boy, that have launched a criminal investigation.

The father says he was doing his son's laundry when he found a camera memory card.

He plugged it into the computer, and found photos and videos of women from his neighborhood.

"There were a few that were dressed, and there were quite a few where the women were not dressed at all,” he said.

He says the videos and photos were taken from outside bedroom windows, looking in.

"It was just feelings of disgust flowing through me, like why would somebody do this to another human being?"

He confronted his son, who he says eventually admitted to making the recordings through the windows of Grandview homes.

"The first thing I did was call the police and let them know, and then I took the memory card with the evidence on it to the police station and let them handle it,” he said.

The father says he never considered not involving police.

"He has to, I guess, face the consequences for his actions. There's no ifs, ands or buts about it. I, as a parent, cannot do what's wrong to try to cover up something my son did that was wrong. I have to do what's right, regardless."

Police say there are three victims, one of whom has been identified.

To those women, this father apologizes.

"I can imagine there's probably going to be a lot of people in the area that are now going to be looking out their windows and wondering is somebody standing out there and I feel horrible."
To those who would question his decision to turn his son in to police, he says he had no choice.

"I love my son unconditionally. But that love is not going to override the fact that he needs to pay for what he did."

Grandview Police are in the process of searching the teen's phone and electronics for any other images.

He has not yet been charged with a crime.