Family: Capture Of Man Suspected In Baby’s Death Was ‘Just A Matter Of Time’

The search for a man suspected of causing a baby's death leads authorities across the country, ending with his capture on the west coast. 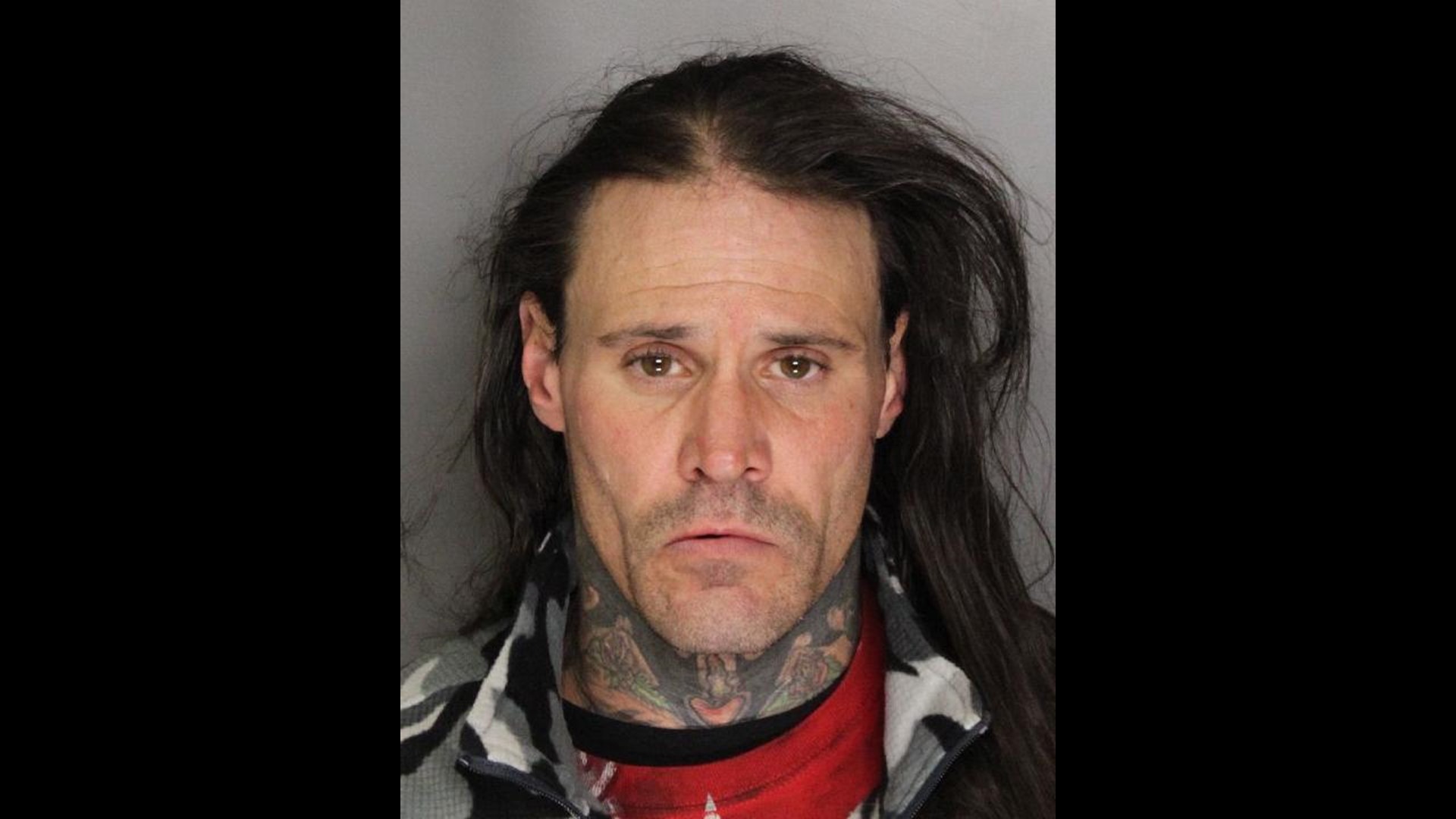 The search for a man suspected of causing a baby's death led authorities across the country, ending with his capture on the west coast.

The development brought some consolation for a grieving family preparing to bury a 10-month-old.

U.S. Marshals arrested Wayne “Wolf” Walker as he walked off a Greyhound bus in California.

Walker, 44, was wanted in connection with the death of 10-month-old Kyle Calton, who died on Thursday from injuries consistent with being shaken to death.

Authorities tracked Walker through Waverly and Portsmouth as he was stopping at various donations centers. He eventually made it to Kentucky.

Walker then convinced a man at a Greyhound Bus Station in Lexington, Ky. that he was down on his luck and needed money for a ticket.

"I believe he said his wife had just died, he was down on his luck and trying to get to California. At that point the person, not knowing at the time that Mr. Walker was wanted, assisted him in getting him a ticket with Greyhound,” said Patrick J. Sedoti, acting U.S. Marshal for the Southern District of Ohio.

A short time after buying the ticket, investigators said the man saw the stories about Walker on social media and immediately contacted police.

“You get the U.S. Marshals, or anybody on you, you’re going to get caught,” Kyle’s paternal grandfather Cloise “Skeeter” Bothman said. “It’s just a matter of time.”

Kyle Calton’s family told 10TV News that the baby’s mother met Walker a few months ago when he moved to Pickaway County and their relationship grew serious.

The family said that Walker babysat the child while the mother worked.

Authorities said that they believed Walker fled hours after a 911 call was made, when the baby stopped breathing.

Even though Walker had previously lived in California, investigators had said they doubted Walker would go there because he had outstanding warrant in that state.

Walker was being held at the Sacramento County Jail on $1 million bond before he is extradited.