A family pet is dead after it was poisoned with marijuana. It wasn't the first case in Fairfield County. 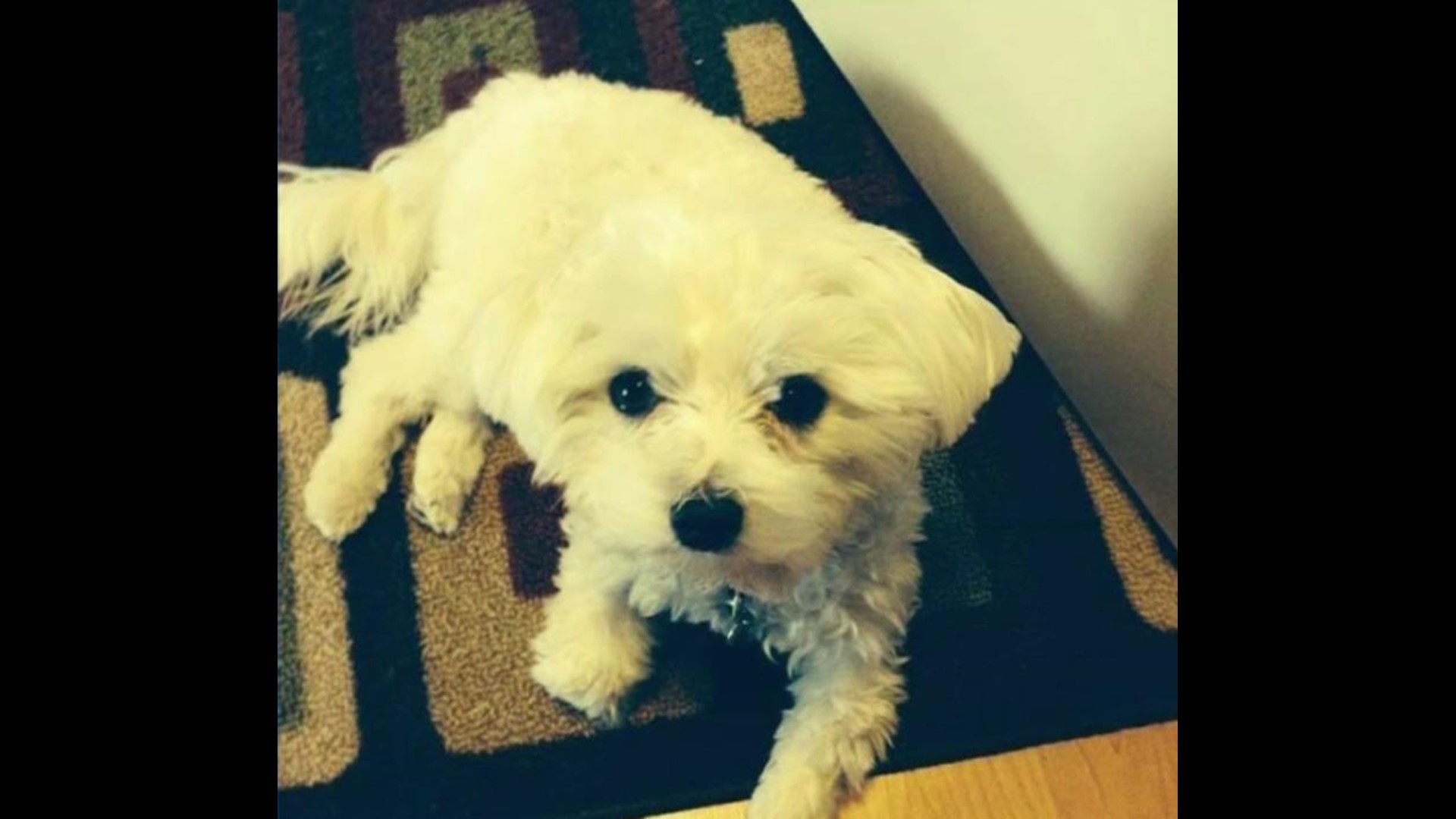 A family pet is dead after it was poisoned with marijuana. The owner said the six-pound Maltese fell ill just over a week ago, and a toxicology test revealed the dog had ingested the illegal drug.

The dog's owner believes the dog was poisoned, but she said she has no idea who did it or how.

Michelle Sheraw said the toughest part of losing her dog, Bailey, was telling her two sons.

“He was Preston and Haydon’s best friend, those are my two children: eight and 10-years old. My 10-year-old has Autism and pets are very precious to them.”

Sheraw said Bailey passed away Sunday night, more than a week after she first noticed he wasn't acting right, and took him to the vet.

It was there that a toxicology test revealed it was marijuana that was making her dog so sick.

“We were extremely shocked. We were told to come home scour the yard, mow the grass, water it, look for any leaves of any sort,” Sheraw said.

Sheraw said the family's three dogs are always confined to a fenced-in backyard.

“We definitely, in the last year or so, and this spring, we've seen an uptick of cases of marijuana toxicity in dogs,” Dr. White said.

Dr. White can't say if the cases are connected or if the drug was deliberately given to the animals, but, in the case of Bailey, Sheraw says she believes the marijuana was given to him.

Dr. White says most animals who ingest marijuana, if treated, can recover, but White says that was made difficult because of Bailey's small size.