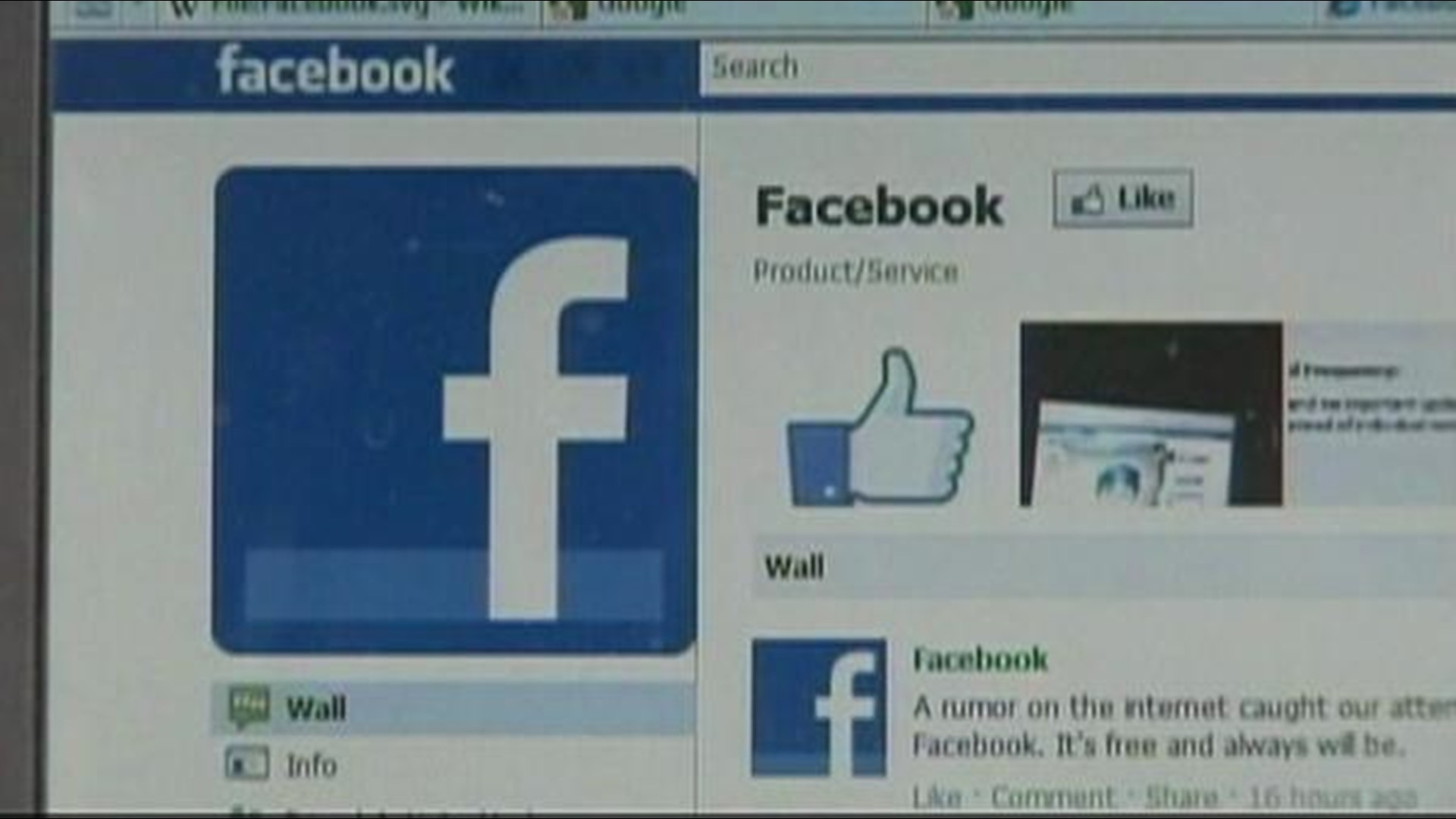 Kevin Stoll II and Meghan Welch allegedly were involved in a burglary, and investigators said that Welch sent a message to a friend saying, "That guy in the picture robbed a house, and I was in the car, so I got charged with burglary," 10TV's Maureen Kocot reported.

According to Franklin County prosecutor Ron O'Brien, Facebook can be an invaluable tool for investigators.

"People just have a habit of talking too much too often in the wrong place," O'Brien said.

In September, police charged a woman with felonious assault after investigators said that she smashed a glass into a woman's face.

The victim sued Courtney Tomlinson after attorneys said that she bragged on Facebook saying, "I cut my thumb bad on some glass and had to get a few stitches and sure enough, she was there, too, getting her face stitched up."

Prosecutors also filed charges against 19 suspected gang members who said that they did not know each other, but when investigators looked at their Facebook accounts, they found pictures of the people together, Kocot reported.

"And of course, if you have a picture of them flashing gang signs together and smiling and holding guns together, that disputes the fact that they not only know each other but would pose for that picture," O'Brien said.

According to O'Brien, people cannot resist the urge to talk.