At least 30 people were indicted on drug charges, and agents raided a number of markets on Tuesday morning. 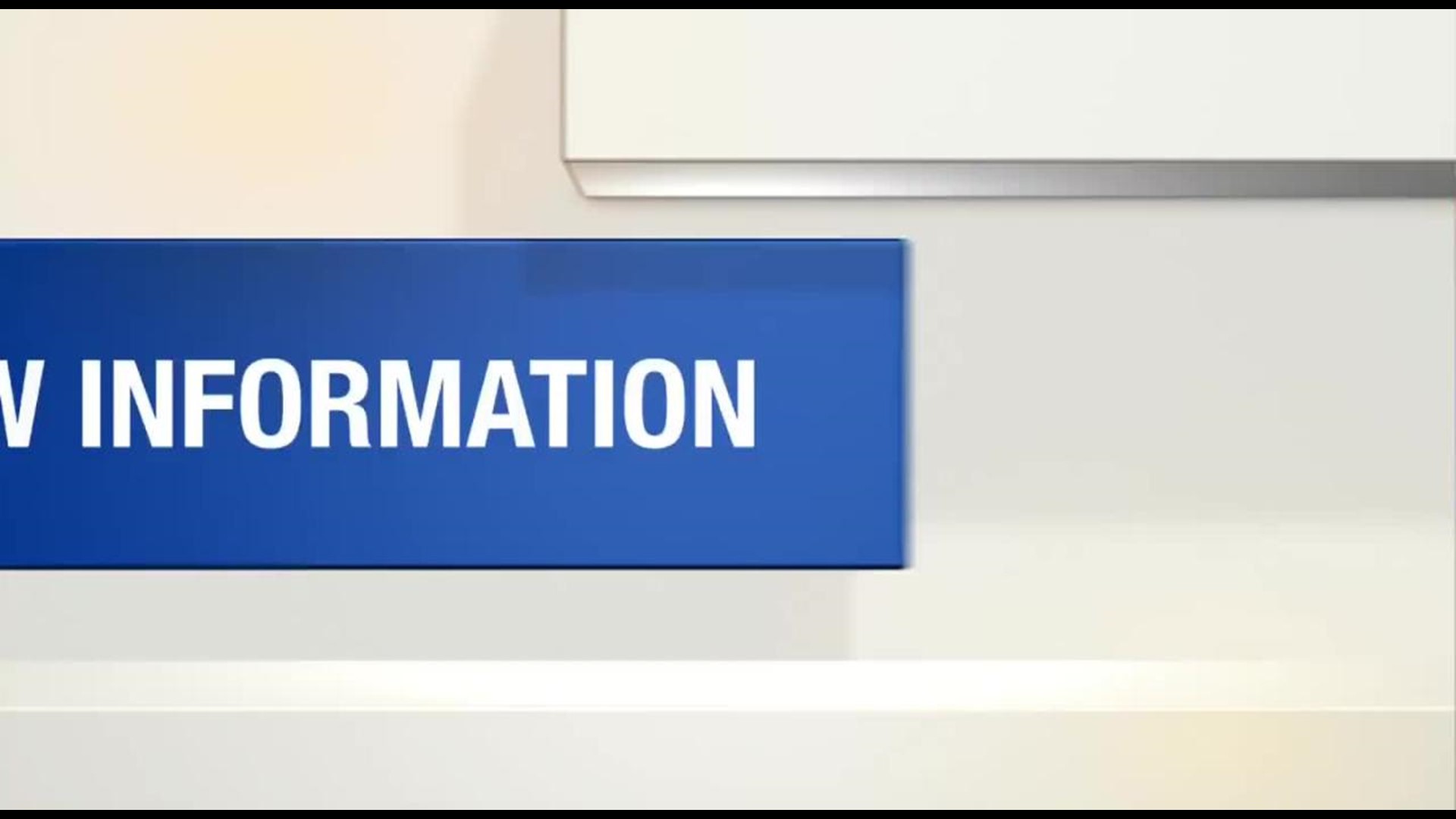 They were looking for suspects that were indicted on drug trafficking charges. The ring allegedly distributed cocaine, methamphetamine and heroin.

The group then laundered the money by purchasing vehicles, according to the indictments.

At least 30 people were charged as part of the investigation that started in 2011. Officials say 15 of those individuals were local residents.

Thirteen arrests were made on Tuesday morning.

10TV was at one on Morse Road Tuesday morning. Authorities busted into the market around 6 a.m. Four people inside were arrested, including the owner.

The sheriff’s office is processing the people who were arrested, and they are working with immigration and customs agents because some of the individuals may be illegally in the country.

“This investigation is a prime example of agencies working together to send a loud and clear message that drug trafficking will not be tolerated in Franklin County,” Sheriff Zach Scott stated. “The cooperation of multiple agencies can effectively thwart the efforts of dealers who are bringing harmful drugs into Central Ohio and destroying lives.”

Authorities say all but two of the suspects are currently in custody. Here are the people that have been arrested on various charges:

Watch 10TV and refresh 10TV.com for the latest on this operation.