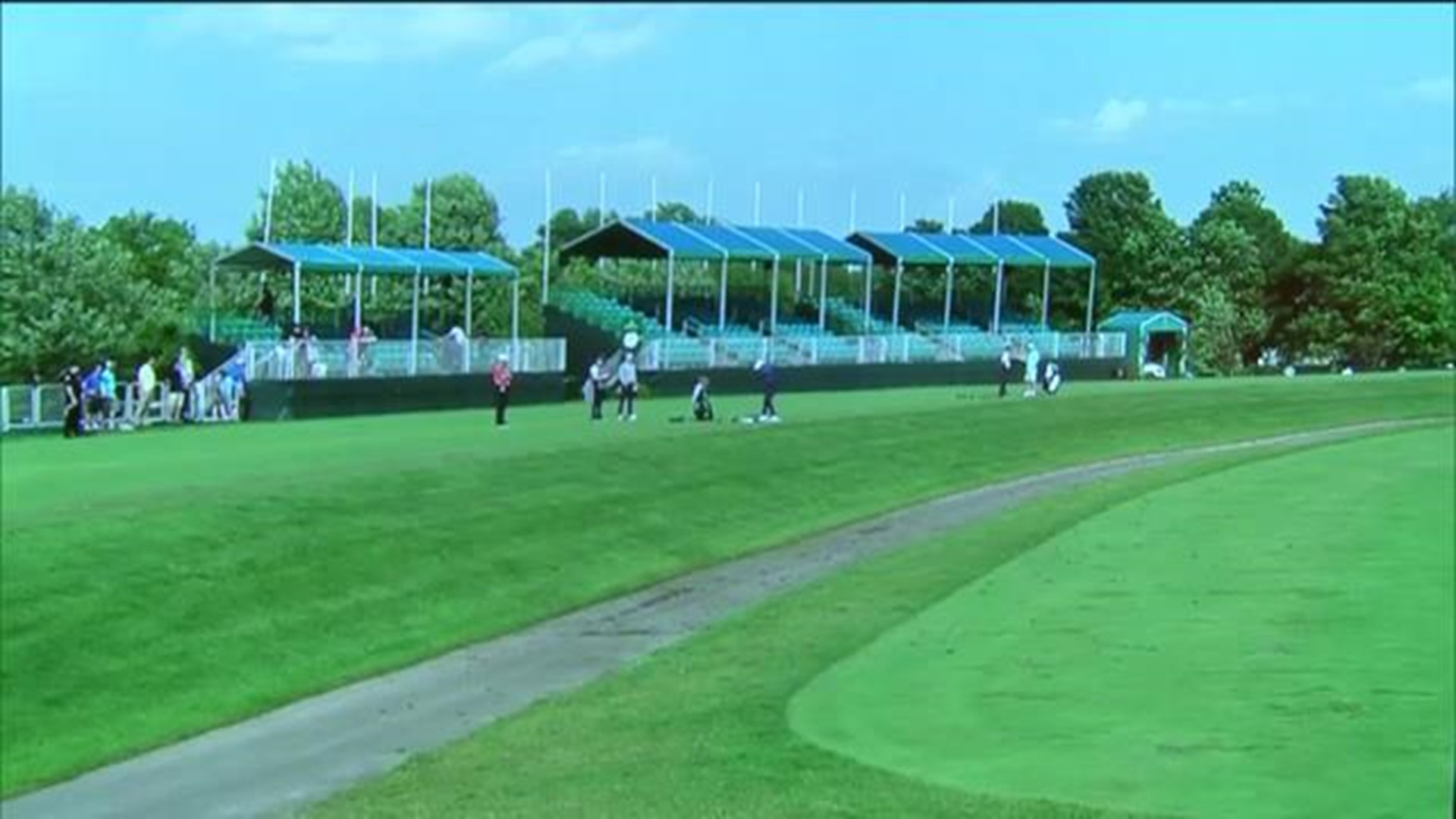 Practice rounds for the Memorial tournament are officially underway. Thousands will make their way to Muirfield Village Golf Club in Dublin for the week.

With all those extra people, comes more opportunities for criminals.

“I think it's pretty cool to see the players. You can get really close to them,” said Ben Baptist of Hilliard.

While most tournament goers are concerned about which big-name golfer they can spot on the course, they say they aren't worried about crime.

“I'm not that concerned about it, and I live in the Dubin/Powell area. We've never had any issues or problems,” said Bridgette Mariea of Dublin.

There's a reason for that; Dublin police are out in full force for the tournament. They get plenty of help from surrounding departments as well.

“We don’t have a lot of crime that week, but I would say that is the largest opportunity for crime in the area would be theft from vehicles due to increase in number of cars parking in the area,” Lattanzi said.

“Anytime there is a large scale event that brings in a lot of people to a certain area, there is an increased opportunity for crime,” Lattanzi said.

“I think that's probably something people are cautious of when they go to any big function where there's a lot of people. I think that's common sense,” said Caroline Wahr of Dublin.

Dublin Police tell us they track crime for the weekend closely. They had one report of a car break-in last year, one the year before, and 2 car break-ins back in 2016.