A man accused of raping a 7-year-old girl twice appeared in court on Thursday. Find out more. 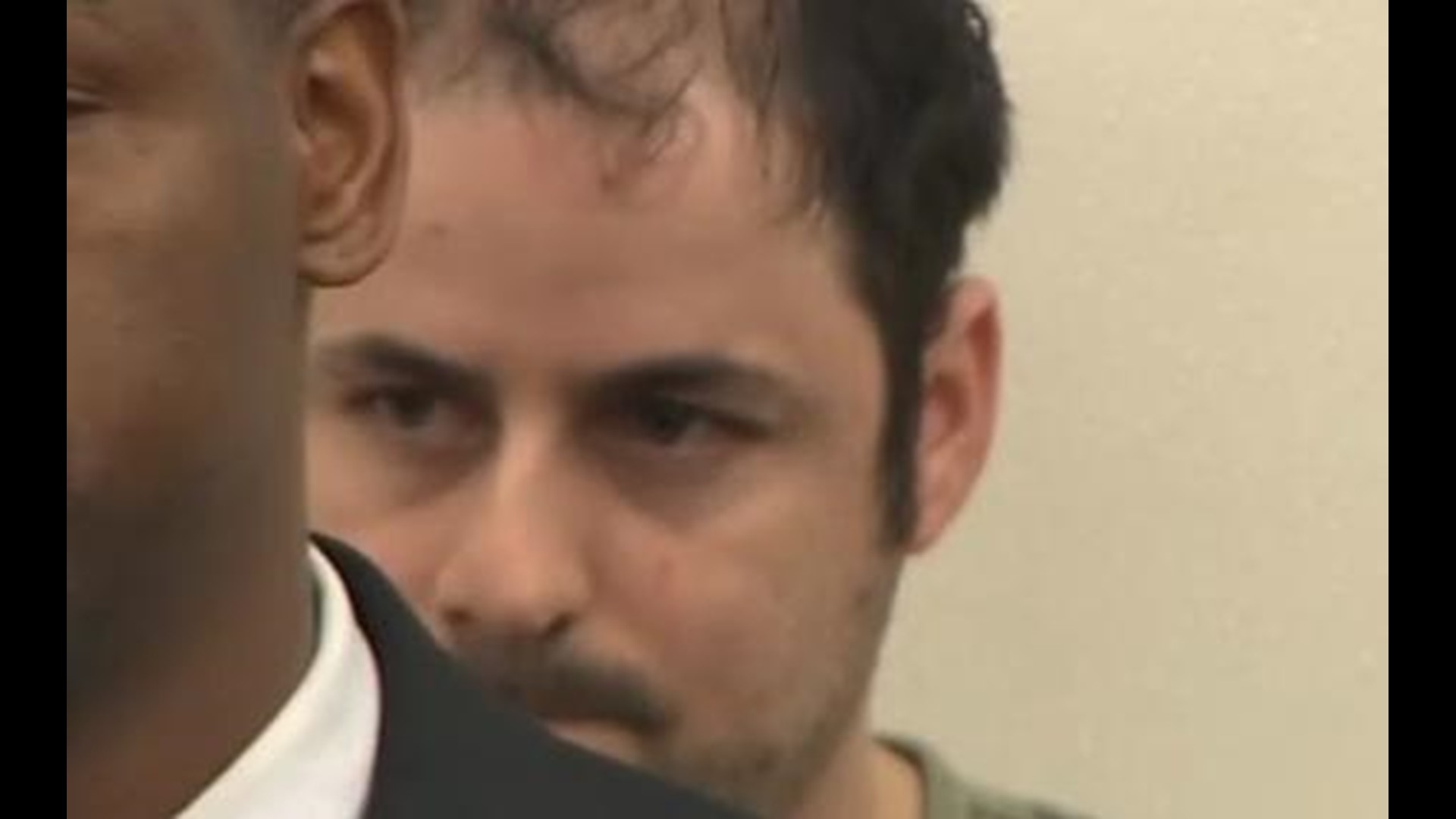 A man accused of raping a 7-year-old girl twice appeared in court.

Christopher R. Johnson was arrested early Wednesday morning by Columbus police, along with SWAT officers, at his home along Genessee Avenue.

Johnson, 31, is accused of raping a 7-yaer-old girl two times within the past month.

In court on Thursday, Johnson was accused of raping the girl on January 27 inside the Cavalry Apostolic Church in Westerville, and again on January 30, inside his Genessee Avenue home.
Prosecutors said the girl told her mother after the second incident.  That’s when the mother took the girl to the hospital.

A woman at his home, who indicated she was Johnson’s wife, told 10TV that she loved him and would stand beside him. She said that “nothing went on.”

Columbus police detectives are investigating to see if there could possibly be more victims.