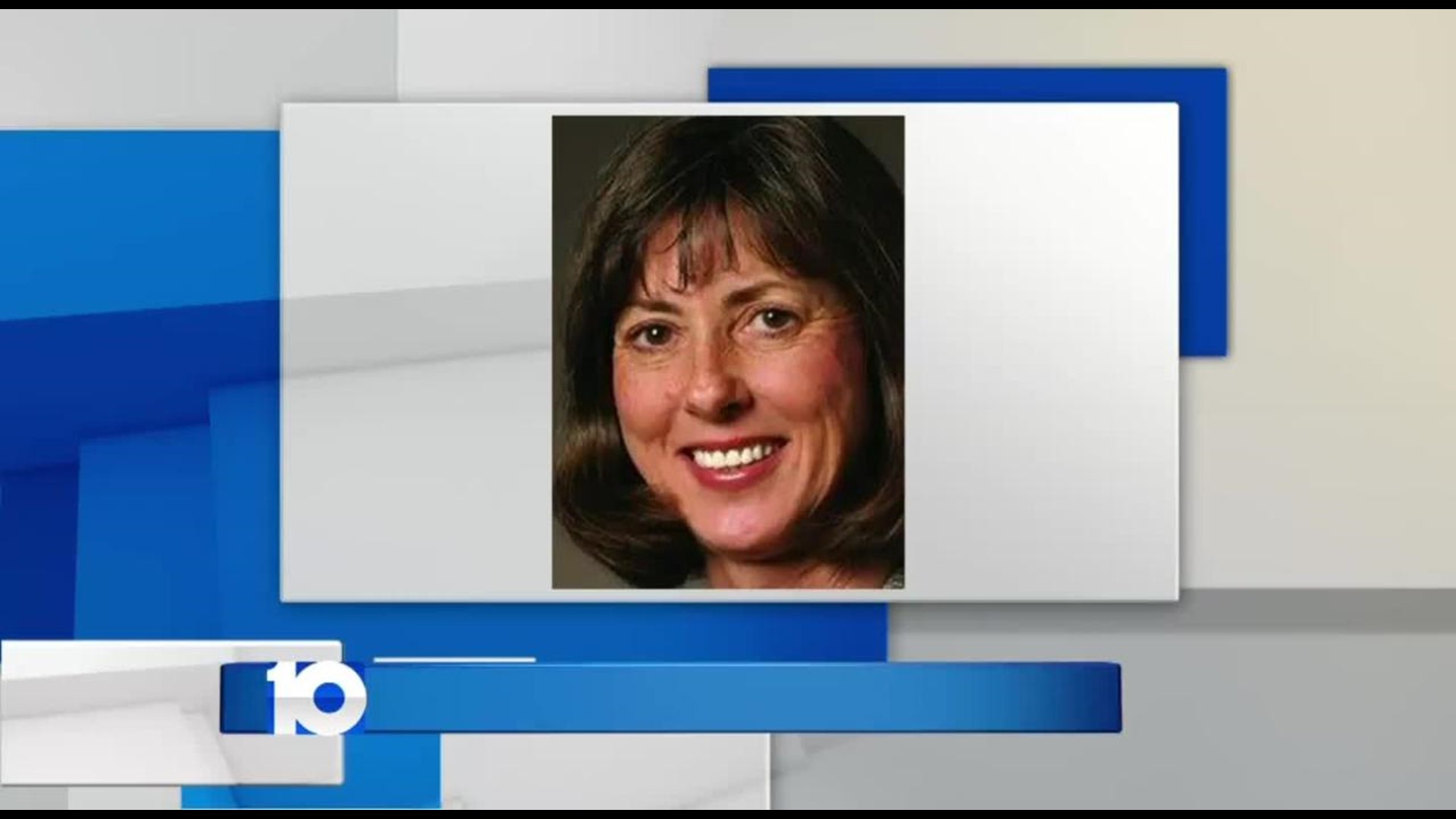 The Franklin County coroner says she did not find any wounds indicating that the victim tried to defend herself.

Jane Juergens, 55, while she was jogging on a trail in Ridgewood Park in Blendon Township.

Sixteen-year-old Jordan Stewart is charged in the crime.

A search warrant revealed a worker at the group home where Stewart lived told police he took two boys to Ridgewood Park on Sunday.

The staffer told police that Stewart took off. Just moments later, the employee said he saw Juergens park her car and go into the woods.

The employee says 20 minutes later, Stewart ran out of the woods and his face was scratched and bruised. He claimed he tripped and fell.

He said he questioned Stewart about what was wrong and he replied, "Don't worry about it."

A 911 call made from another group home indicates that Stewart may have reached out to someone after the crime.

"One of the residents came through crying and hysterical. I guess a boy at another site called her and told her he killed a woman at a park. He stabbed her like 20 times," said the caller.

A vigil is being held Wednesday night to remember Jane Juergens.