Crime patrol members say they are focusing their efforts on the area around Summit Street near the Ohio State University after a recent rash of robberies. Get details. 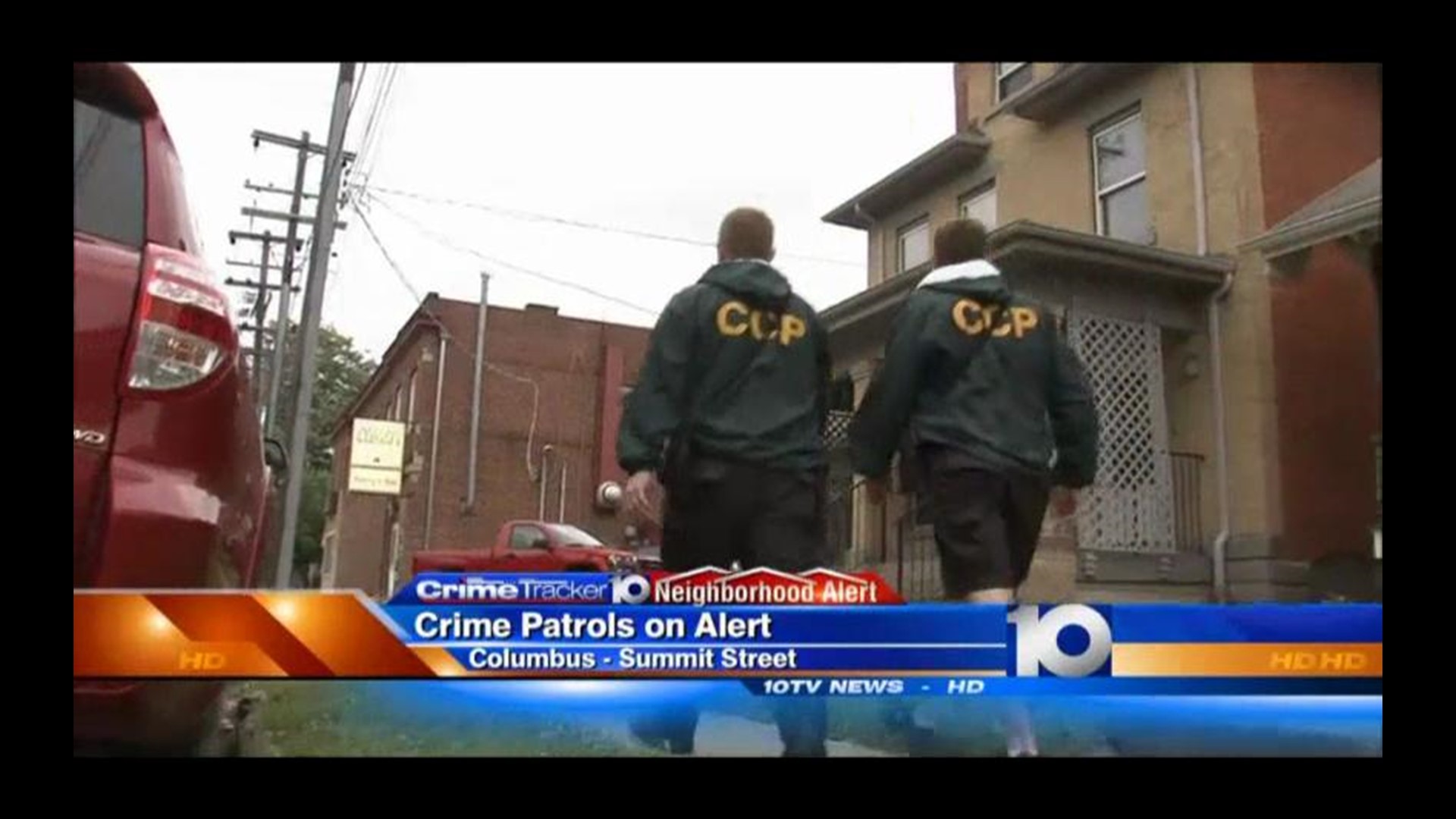 Members of the Community Crime Patrol said on Friday that they were focusing their efforts around the Summit Street area near Ohio State University after a recent rash of robberies and burglaries.

Columbus police were investigating at least four reports of robberies around Summit Street in the past few days, 10TV’s Justin Moss reported.

Members hit the streets with their radios and watchful eyes between 7 p.m. and 3 a.m.

“We report anything we see or anything we think is suspicious,” crime patrol member Adam Lamberjack said. “Especially in specific areas like here on Summit (Street), we try to focus more of our time during the night on these patrols and keep an extra eye out.”

“It’s scary to think that so many robberies are happening,” Bican said. “I lived on campus last year, so I didn’t really hear or care much about them, so it’s pretty scary being off campus and knowing walking home is an issue.”

“I think it’s very important,” Lamberjack said. “I think it’s the most cost-effective way for the city to get that extra set of protection out there, and we’re here to help the police, and I think they appreciate that.”