In an empty parking space, McKayla Littrell is filled with questions. 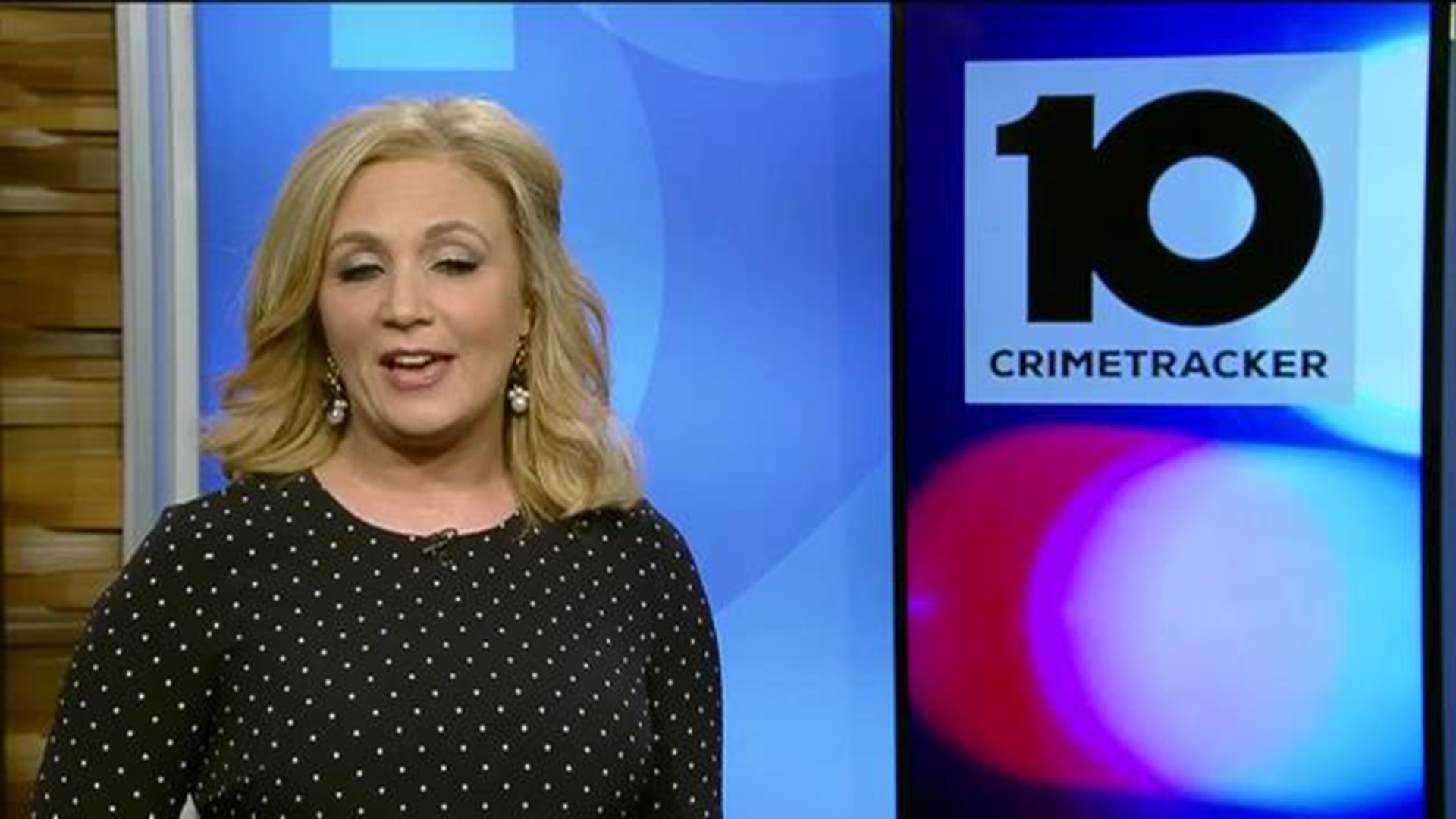 COLUMBUS, Ohio — In an empty parking space, McKayla Littrell is filled with questions. First and foremost — where's her car?

"That's my biggest question," she said. "I always make sure my doors are double-locked. I always check at nighttime before I go to bed."

On paper, she did everything right.

Her doors were locked. Her keys were inside her apartment about 20 feet away. She also didn't keep anything valuable in her car, she says, because of the unexpected.

"I've heard throughout the neighborhood of people saying somebody got in my car, or somebody rummaged through it," she said. "So, I always double check because I know it's possible that it can happen here."

Littrell's car, a red 2014 Ford Escape, vanished the day after Christmas. When she went outside, Thursday morning, she says there was no sign of broken glass and no trace of breaking and entering.

She filed a police report and checked with her apartment complex at Avery Brook Apartments.

"So, we have cameras," she said. "We actually have a camera right there," she said, pointing about 50 yards from her apartment.

Video from early Thursday morning, around 2 a.m., shows an SUV or perhaps a minivan pulling into the complex and parking right in front of the security camera. The plate number could not be seen.

"One [person] comes over to this car and checks their door handles," Littrell's boyfriend, Andrew Lastivka, said looking at the video.

Three people jump out of the vehicle and one of them opens the door of the car parked beside them.

Then, they go directly to Littrell's car. After a few minutes they walk away and seemingly check car doors as they go. About 25 minutes later they return and walk up to Littrell's car, unlock it and drive away.

Police are investigating the theft and were not available for comment, Friday.

While how the thieves stole the car is still being determined, a CBS report from 2018 details how it might have been done. The report explained how criminals were using amplifying devices to grab the signals from key fobs at close range and sending it to another device that allows the doors to be opened.

The report says to prevent this, it's suggested to put your keys inside a metal box or aluminum foil once inside your home. Auto makers have been aware of this and are constantly working to make improvements, according to the report.

In the surveillance video, you can see Littrell's brake lights and headlights come on. She says her car did not have an alarm system.

An employee with Avery Brooke Apartments says no other thefts have been reported.

Again, Littrell's vehicle is a red, 2014 Ford Escape SE with the license plate number of HCS3407. It has a white cat sticker on the left backside of the vehicle.

Anyone with information is asked to contact the Columbus Division of Police at 614-645-4545.