A girl who was reported missing in Columbus in 2012 at age 16, was located on Friday in a West Virginia hotel room. 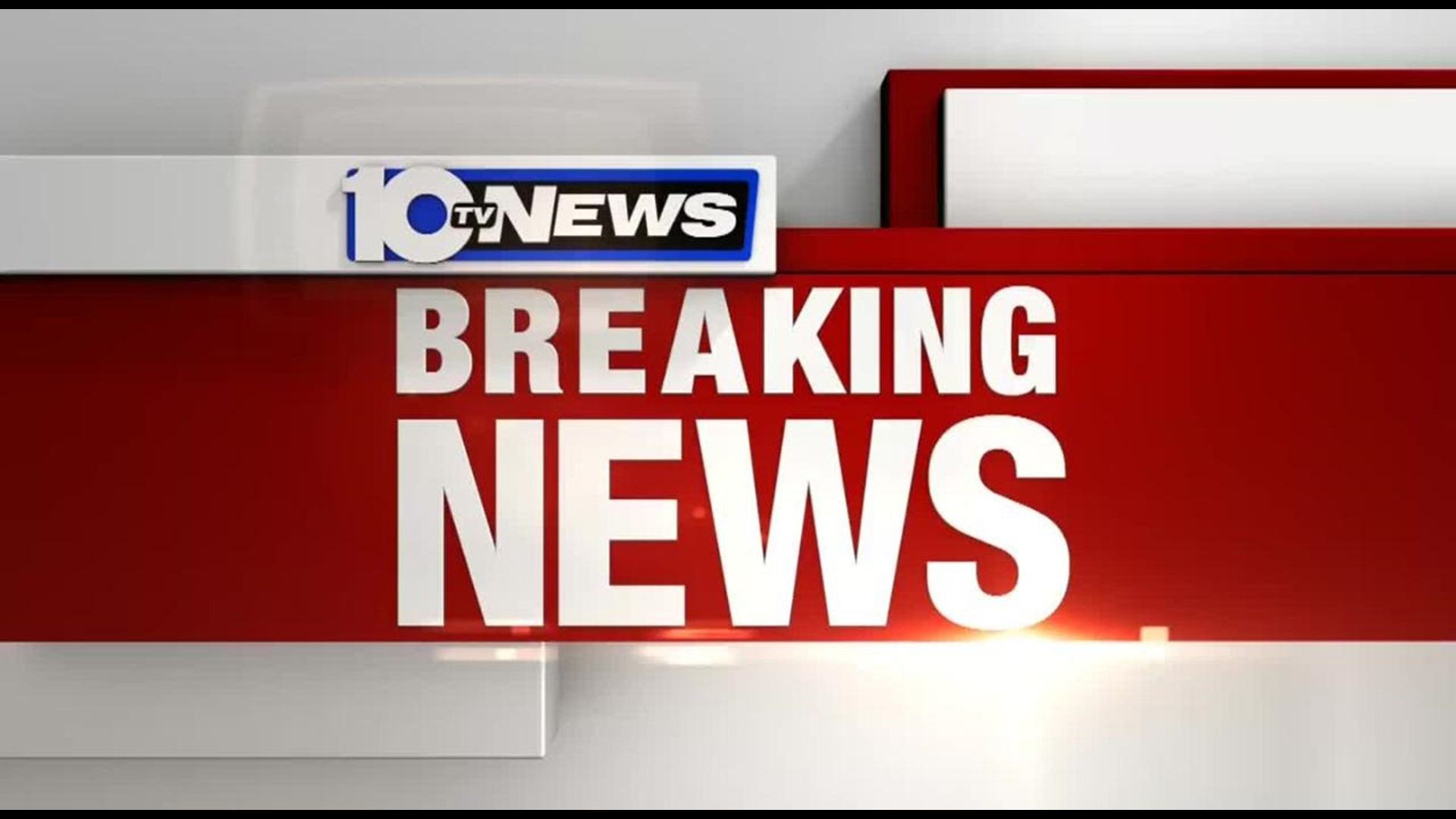 A girl who was reported missing in Columbus in 2012 at age 16, was located on Friday in a West Virginia hotel room.

DaJanae Harmon, now 18, was located by police after responding to a domestic violence call on Friday in Welch, West Virginia, about 100 miles south of Charleston.

Upon arrival, officers detained Harmon, who confessed she had been reported missing since 2012 and wanted to go home.

Crawley has been charged with domestic assault and possession of marijuana.  He is being held at the McDowell County Holding Unit pending arraignment.

Harmon and her child will be reunited with her father and are expected to return to Columbus.

Her mother, Jermale Triplett, says she was able to talk to DeJanae on the phone and says they both broke down and cried when they heard each other's voices for the first time in more than two years.   10TV spoke with the teen's neighbors who say the her mother still has a missing person flier plastered to her car everywhere she goes.

"I am so glad this happened,” exclaimed neighbor Daryl Richey.   “Seeing that poster made me wonder, but I wouldn't ask because I thought that's too much.”

The mothers says the past two years have been unbearable, but she says she is filled with joy that her missing daughter is alive, and is coming home.

“I am glad at least the parents know their daughter is alive now,” said Welch Police Chief E.A. Muncy.  “I cannot imagine the horrors and nightmares waiting this long to see if your child is alive.”