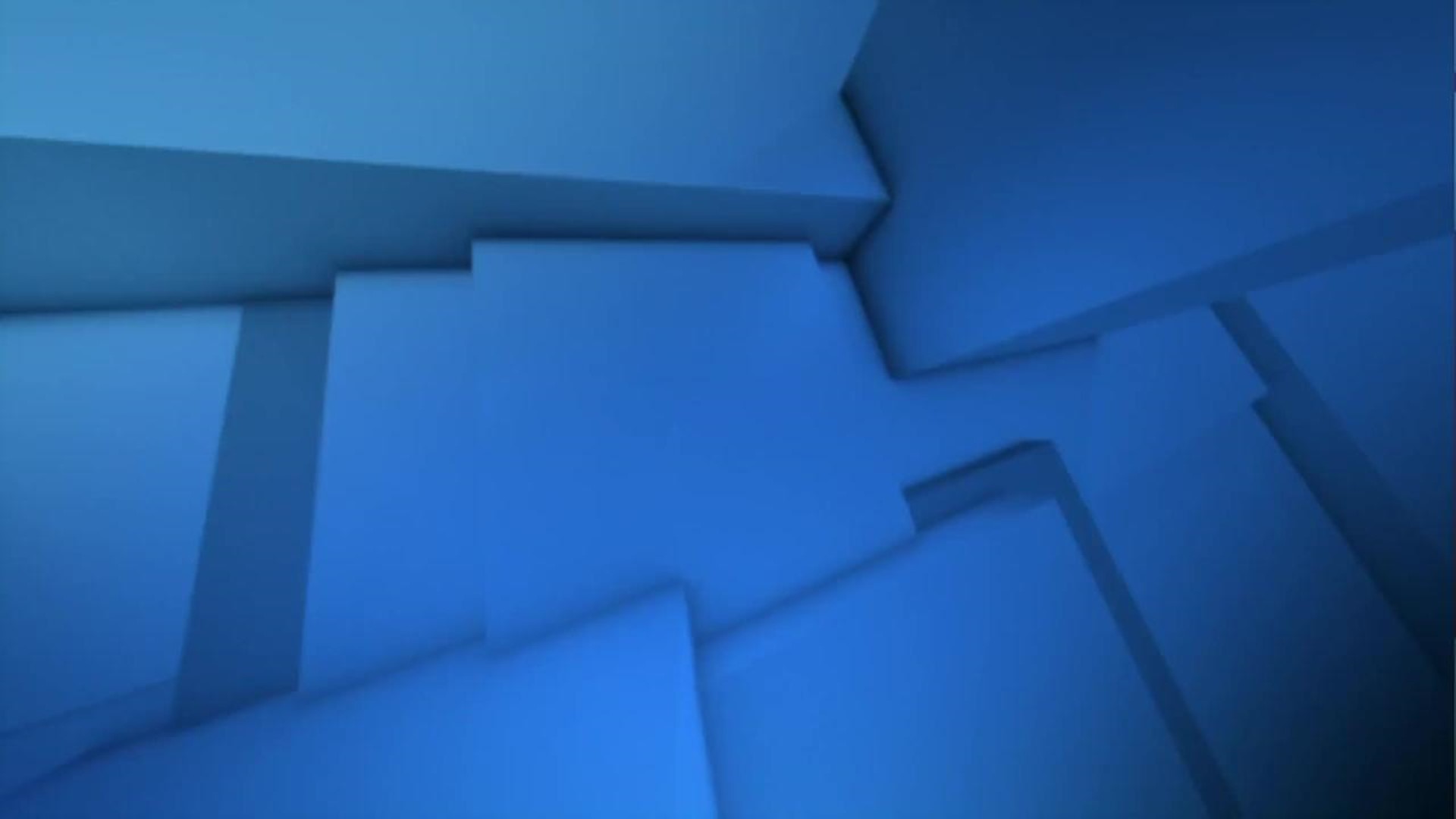 They were barely old enough to walk and were probably just learning their first words.

The cases are unrelated, but both babies died in May, and toxicology tests reveal their deaths were anything but natural.

One victim was 11-month-old Dominic Dickinson.  All we know about him comes from his autopsy report.  He was 29 inches long, weighed 20 pounds, and didn't live to see his first birthday.

The second was 14-month-old Annabella Sagstetter.  She was 32 inches long, weighed 24 pounds.

According to the coroner's report, these two unrelated children have one terrible thing in common: Both died of a heroin overdose.

"This is police. He's got a baby that's not breathing and purple.”  That was the call medics received on May 13th from a home on Blaine Drive in east Columbus.

Dominic Dickinson died at the scene.

On May 27th, from Columbian Avenue in west Columbus, an unrelated 911 call, with the same chilling report: "There's no air coming in or out at all, from the baby?” asked the operator.

“No I don't think so. Please hurry- please!" answered a panicked caller about Annabella.

"She was cold to the touch. She was blue,” said Joshua Edwards. “I even saw blue veins coming from her head, from her hands. Initially I was thinking maybe I could save her.”  Edwards was a passerby who saw Annabella's mother holding the limp girl, screaming for help.  CPR certified, and a new father himself, he tried to revive the baby.

News of what caused her death leaves him heartbroken and furious.  "This is too young of a life that's been lost, because someone was careless or just decided not to think at the time. Could have been a split moment, a second. And unfortunately she had to pay the price for someone else's actions."

No one has been charged in either case, but Columbus Police Homicide detectives are investigating.