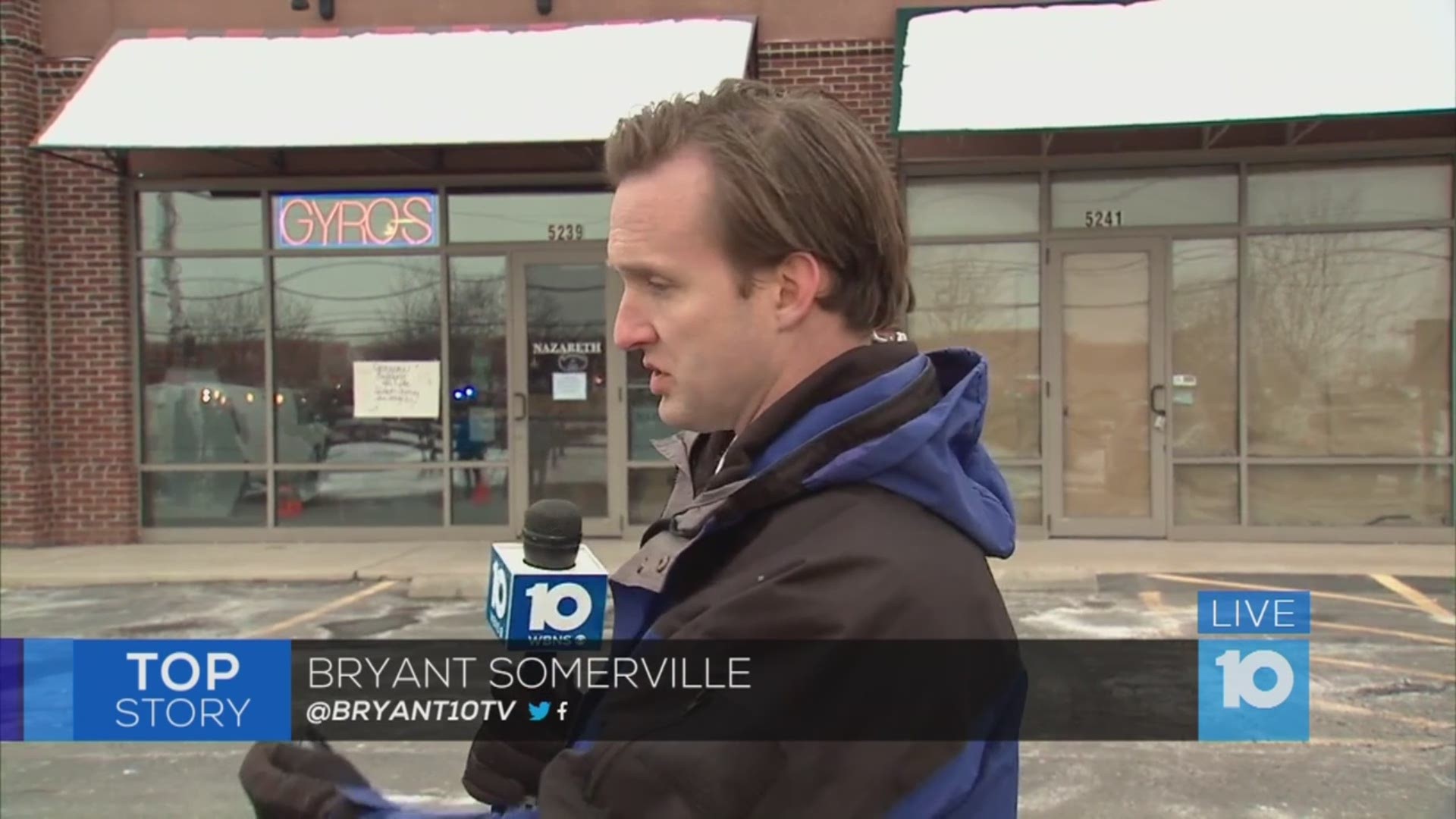 "I believe that they were just randomly attacked," she said. "Spontaneously, without warning."

"We are very grateful that our victims that sustained wounds last night are all expected to recover," Jacobs said.

Police believe Barry acted on his own and said they weren’t aware of any other accomplices at this time.

According to restaurant owner, Hany Baransi, Barry entered the Nazareth Restaurant and Deli after 6 p.m., Thursday and asked an employee about the ownership and where they were from.

About 30 minutes later, Barry returned to the restaurant with a machete in his hand and immediately began going up through the row of booth tables attacking customers, according to Baransi.

Chief Jacobs says the FBI is now helping in the investigation because of potential terrorism.

"We certainly understand that those possibilities are out there in this day and age," she said. "And, so, it was prudent to bring [the FBI] in to determine whether or not that was part of the factors."

And with no known motive, Deputy Chief Michael Woods says the FBI's involvement is on purpose, given certain "red flags."

"[It was a] lone individual, machete...going into a public place - committing an assault on people that he apparently does not know," he said.

Police say information on Barry, including where he lived, where he worked, where he was born and when he came to this country is all under investigation.

According to police Barry left the restaurant in his vehicle and a short time later was pinned down by police.

They say he exited the car with a machete and a filet knife. An attempt to use a taser was "ineffective," according to Sgt. Rich Weiner and Barry was shot when police say he jumped over the hood of his car to attack officers.

The officer who shot and killed Barry is Officer John Johnson, who is a 25-year veteran to the force.

"He knew that this was a volatile situation, a dangerous situation and he needed to take action and he did and we're very proud of him," Jacobs said.

Weiner says the investigation, because it included an officer involved shooting, will be a lengthy process.

CPD is investigating both the felonious assault at the restaurant and the officer-involved shooting.