Child Shot As East Side Festival Erupts In Gunfire

Columbus police arrest suspect in a shooting that left a child wounded. Get the story. 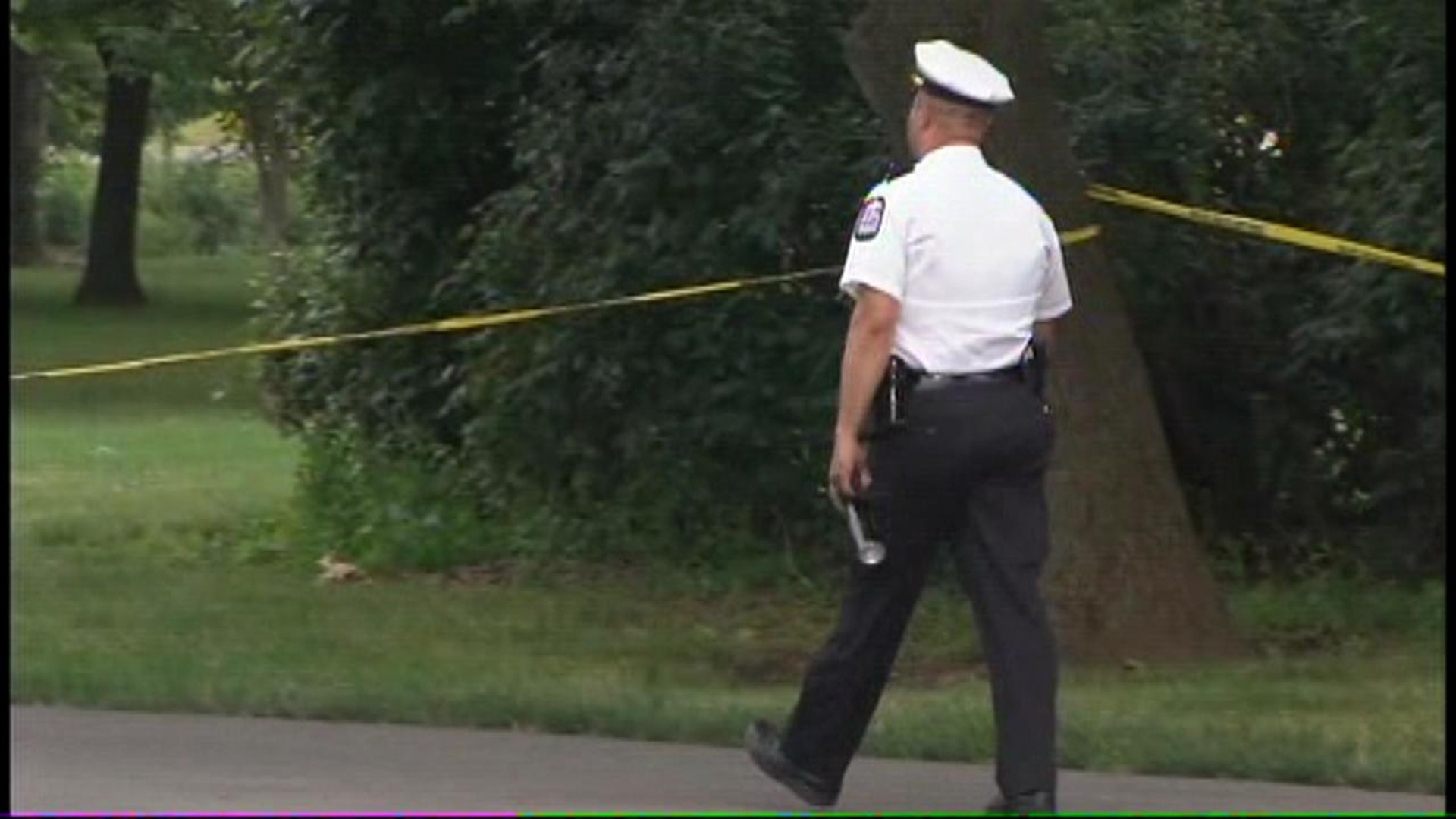 A teenager was arrested and charged with shooting a child at a Columbus festival.

The child was shot Saturday evening at a Franklin Park shelter during the Juneteenth Festival.

Medics rushed the boy, age 10, to Nationwide Children's Hospital. No information about the victim's condition was immediately released, other than he had been stabilized.

Police were searching for at least two people believed to have been involved in the shooting shortly after 7 p.m.

Officers took a 15-year-old boy into custody later that evening and charged him with felonious assault.

Event attendee Attilah Dulaney said his heart went out to the family of the victim.

"I think that is completely and utterly unfortunate because that goes against everything that this festival stands for," Dulaney said.

Juneteenth was the day the abolition of slavery was announced in the state of Texas on June 19, 1865.

Four juveniles were arrested earlier in the day for fighting.

The celebration was shut down by officers shortly after the shooting.

Police later announced they were also cancelling the event on Sunday.