Madison Township trustees have filed disciplinary charges against a police officer who was arrested on drug charges. 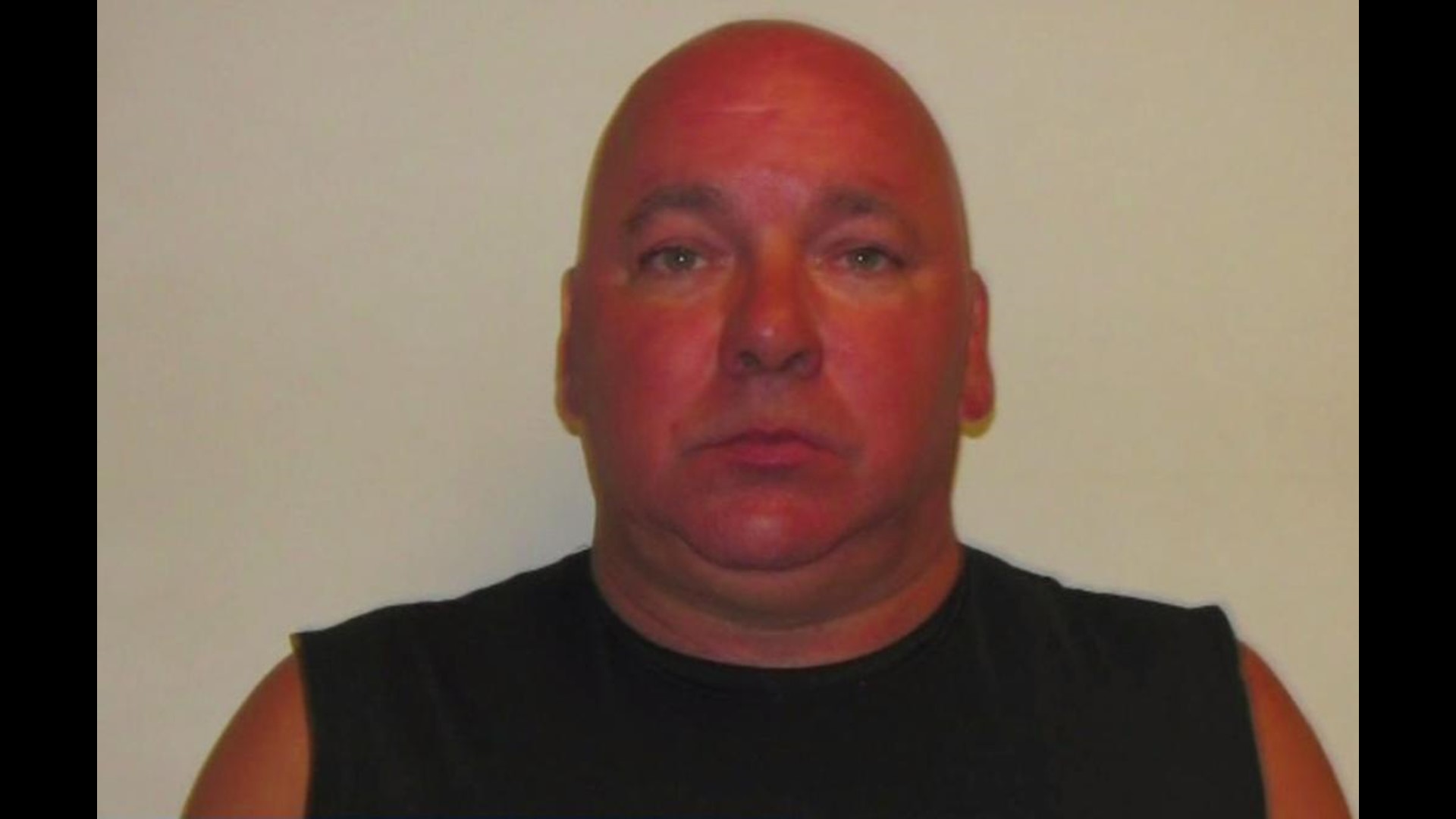 Madison Township trustees have filed disciplinary charges against a police officer who was arrested on drug charges.

Timothy W. Johnson, 56, and his wife Wendy M. Johnson, 50, were both taken into custody Wednesday morning.

Timothy Johnson was arrested while on the job with the Madison Township Police. His wife was then arrested at their home in Hilliard.

Investigators from the Hilliard Police Division removed drugs from the home.

They confirmed marijuana was found, and lab tests are being completed on the other substances.

The Johnsons have each been charged with felony drug possession.

A formal disciplinary hearing will be held July 14.