The motives for the attack by 30-year-old Mohamed Barry remain unclear but investigators are looking for possible ties to extremists. 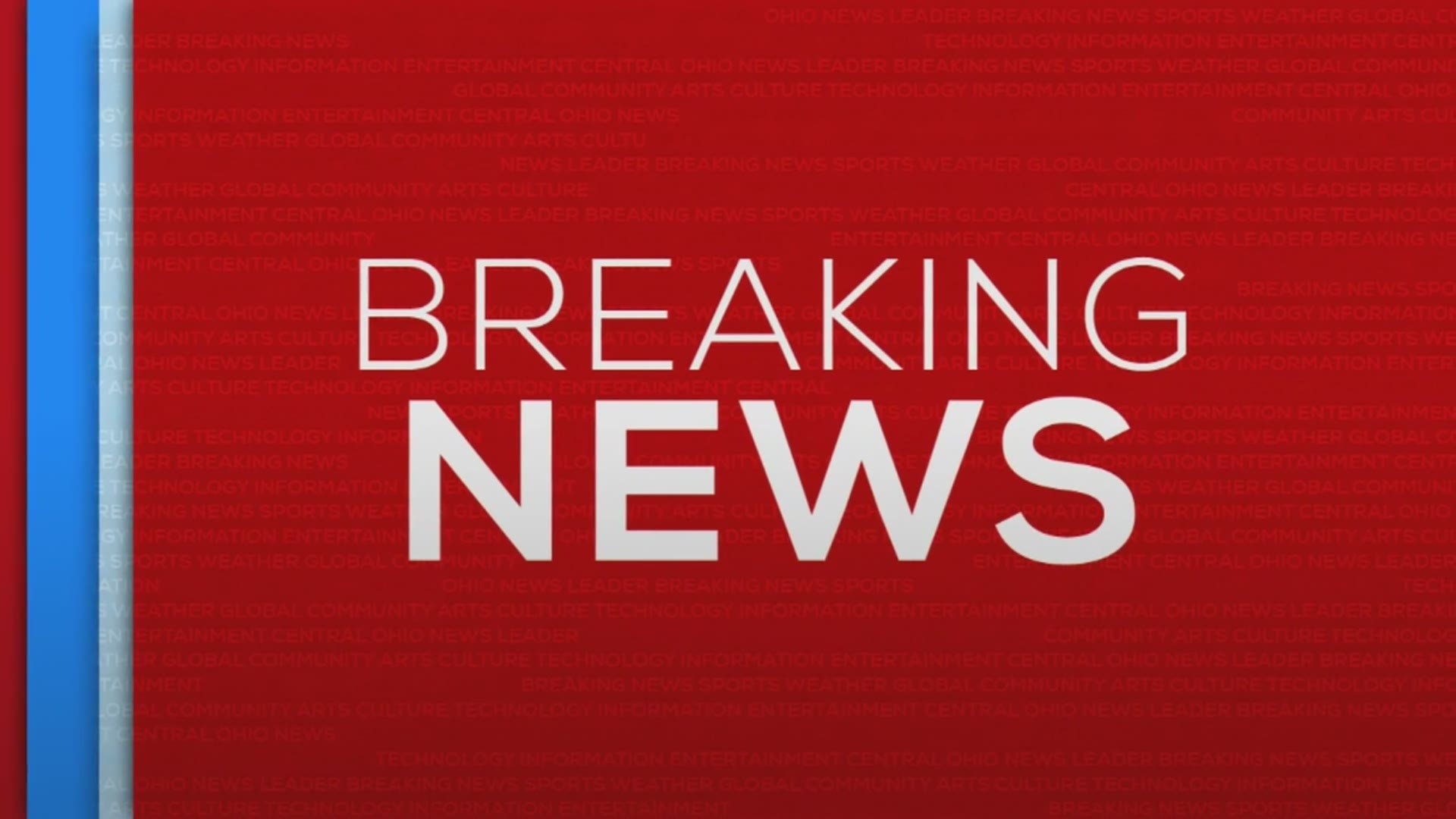 CBS News has confirmed from the FBI that the man who attacked a Columbus restaurant Thursday with a machete was living in the United States on a green card.

The motives for the attack by 30-year-old Mohamed Barry remain unclear but investigators are looking for possible ties to extremists.

Not far from Nazareth Restaurant, one of the only two relatives Barry had in Columbus says he was sleeping, unware of the nearby attack.

That was until FBI agents woke him up with a knock on his door and questions about his nephew and possible ties to terrorism.

The relative, who only identified himself as Barry’s uncle, said Barry was a bit of a loner with a bit of a temper.

"I know that when he gets mad he, that's why he wanted to be by himself,” he said.

He said Barry was born in Guinea but that his family, including three sisters, lives in Philadelphia.

His uncle said Barry lived with him while looking for a job when he first moved to Columbus from Philadelphia last fall.

The uncle says he knew something wasn’t right when he received a strange text message from Barry just five hours before the attack.

He says the message was in Arabic and English but didn’t understand the meaning. His uncle couldn’t show or read the text because he said the FBI now has his phone.

When asked if he thought Barry could have had ties to ISIS, his uncle said no.

The four victims he attacked with a machete are expected to make a full recovery. Barry was shot and killed by police after fleeing the restaurant.