The cruisers won't leave the lot at the Franklin Township Police Department overnight anymore. Find out why. 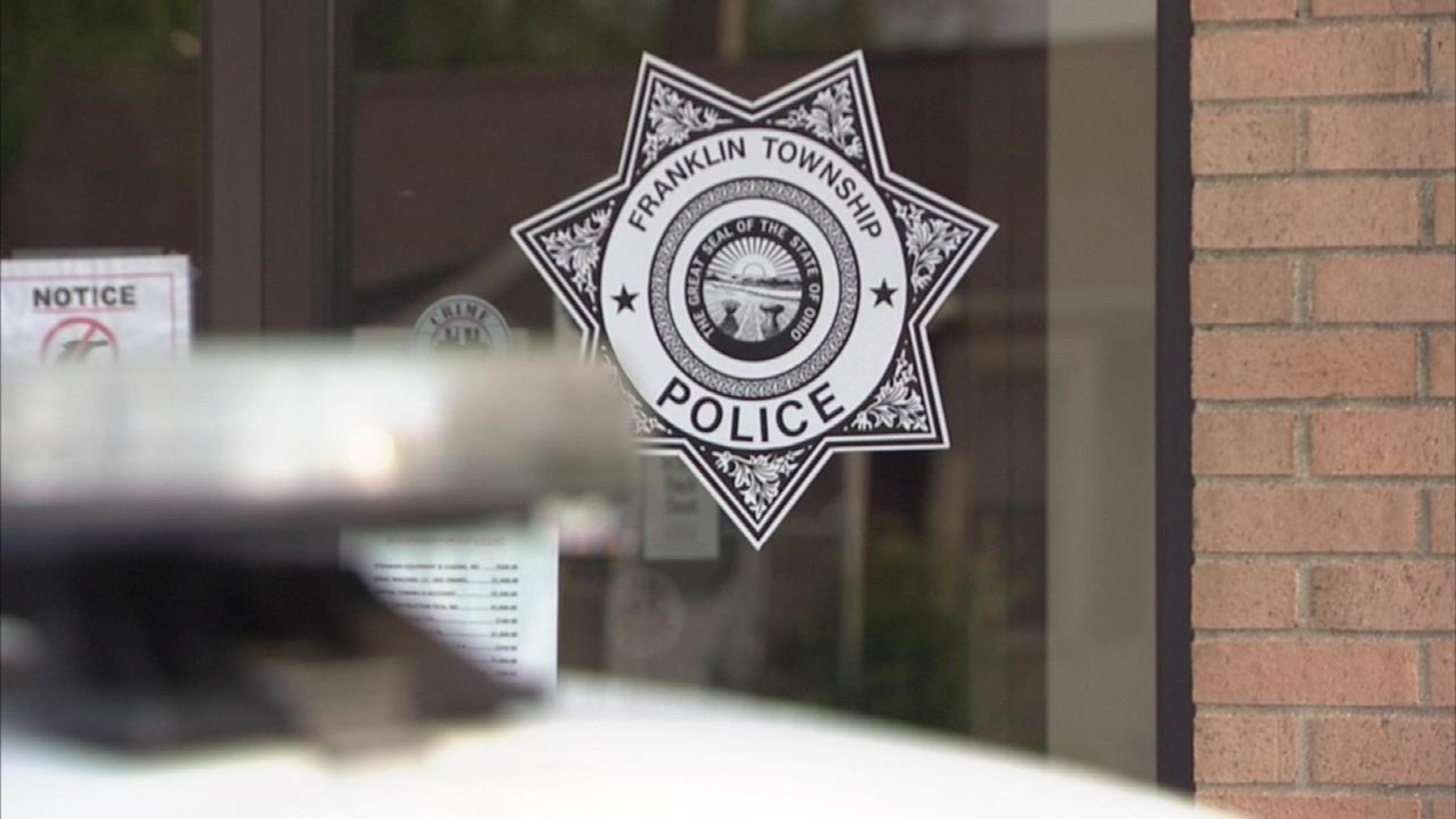 If Bauer needs something, it won't be a township officer that responds.

"So I'm down four officers and a total of only six officers to handle three shifts, do the math, that just doesn't work,"  said Police Chief Allan Wheeler.

Wheeler says he was forced to cut third shift.  Three of his officers are injured and one is on military leave.  He must keep those positions open, taking the force down to six.

Hiring extra help isn't an option because the township is beyond strapped.

Howard explains that's how much the state is taking away over an 11 year period, from 2010 through 2021.

That's because townships no longer get personal property taxes.

Another big loss is through a deal they signed with Columbus regarding the casino.

"Supposed to get 12% of the corporate net profit,"  said Chief Howard.

The actual amount came nowhere near what was projected.

Other reports will have to be assigned to the next shift.

The chief isn't happy about this but feels helpless.

"We are hurting,"  said Wheeler.

The fire department is trying again for a levy in the fall.  Chief Wheeler says a police levy sometime in the future may be the only option for his department also.