A church pastor and former substitute teacher is charged with sexually abusing a teenager. 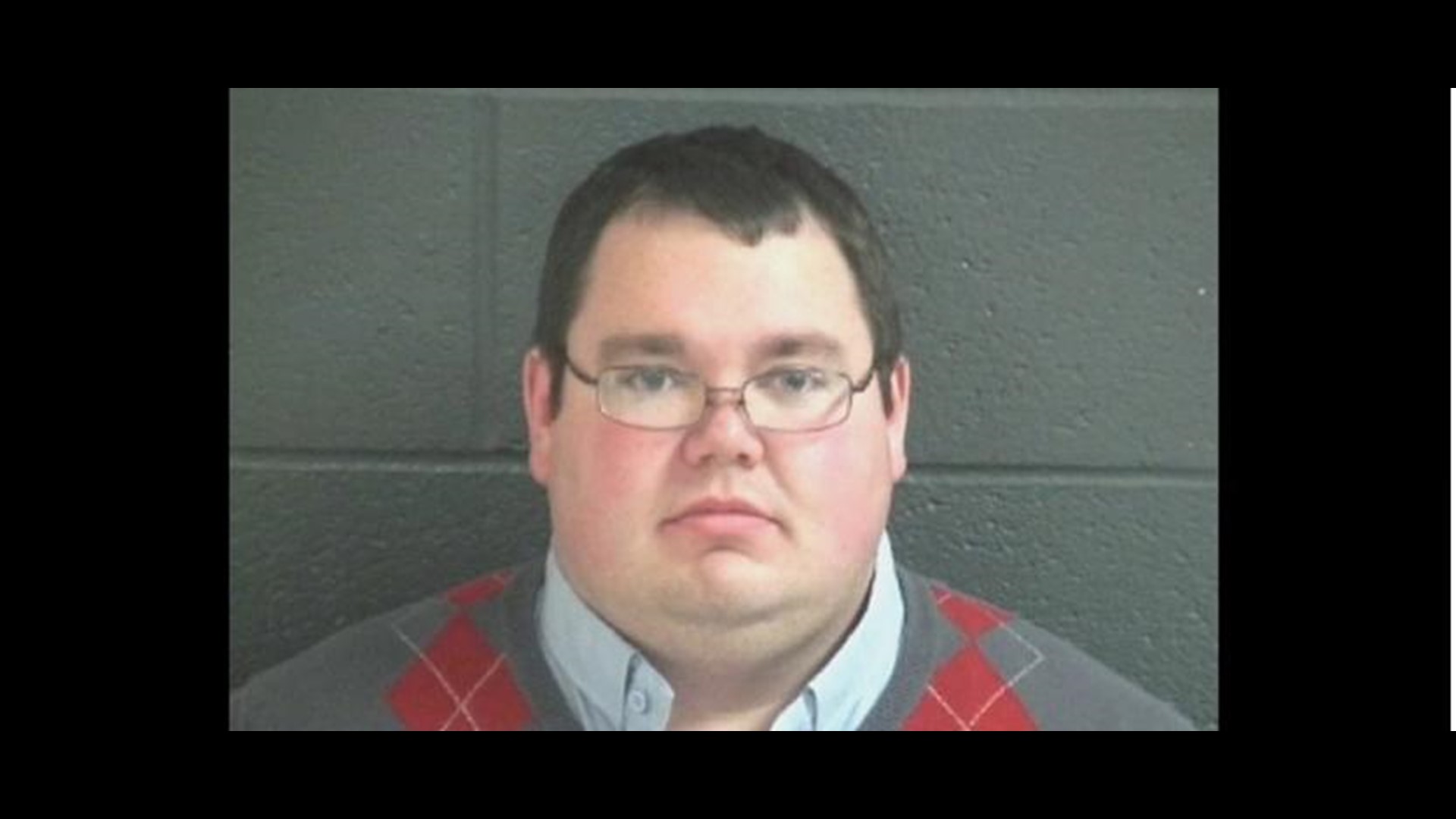 A church pastor and former substitute teacher is charged with sexually abusing a teenager.  32-year-old Corby Blanton is charged with five counts of unlawful sexual conduct with a minor.  Investigators in Morrow County say it happened between 2008 and 2012, starting when the boy was 14-years-old.

Corby Blanton was in Morrow County Court Friday facing charges of sexually abusing a minor. Two days later, he was at Memorial United Methodist in Caledonia, leading service as if nothing were wrong.

"We hadn't had church the Sunday before (because of weather), and he'd been sick the week before that, so he'd been out of the pulpit for two weeks,” said church member Andy Kazee. “And (he) expressed his joy in being back in front of us, and shared a wonderful message."

Andy Kazee was among the congregation just learning Monday of the accusations.

"I needed to sit down it was such a surprise,” he said.

Investigators say Blanton and his accuser met at school when the boy was 14.

They say Blanton began tutoring him outside of school without the district's knowledge, and that's when the alleged sexual abuse began.

"It's very sad that someone in that position could take advantage of someone so young,” said Cardington Police Chief John Hinton.  He said the sexual conduct happened at Blanton's homes at the time, both in Cardington and Mt. Gilead.  He praised the now-adult accuser for coming forward.  "I’m thankful he came forward. Hopefully we can stop this from happening to somebody else."

Blanton was assigned to Memorial United Methodist last summer, and members say since then, he has doubled attendance.  Kazee said he was “exactly what we were looking for in a pastor.

Monday, they were struggling to reconcile the good man they know with the ugly accusations against him.

“Is that the Corby Blanton you know?” asked 10tv.

"He, as well as the person or persons involved in this are in our thoughts and our prayers,” said Kazee.

Monday afternoon the United Methodist Church suspended Blanton pending the outcome of the criminal case against him.

The Superintendent of Cardington Lincoln Schools said Blanton subbed at the district 239 times between February of 2008 and March of 2010.  He said they have no record of complaints or discipline against him.

10TV was not able to reach Blanton for comment.