Police say a Columbus City Schools bus driver instructed a student to strike another child while she was taking students home on her route. Get details from 10TV.com. 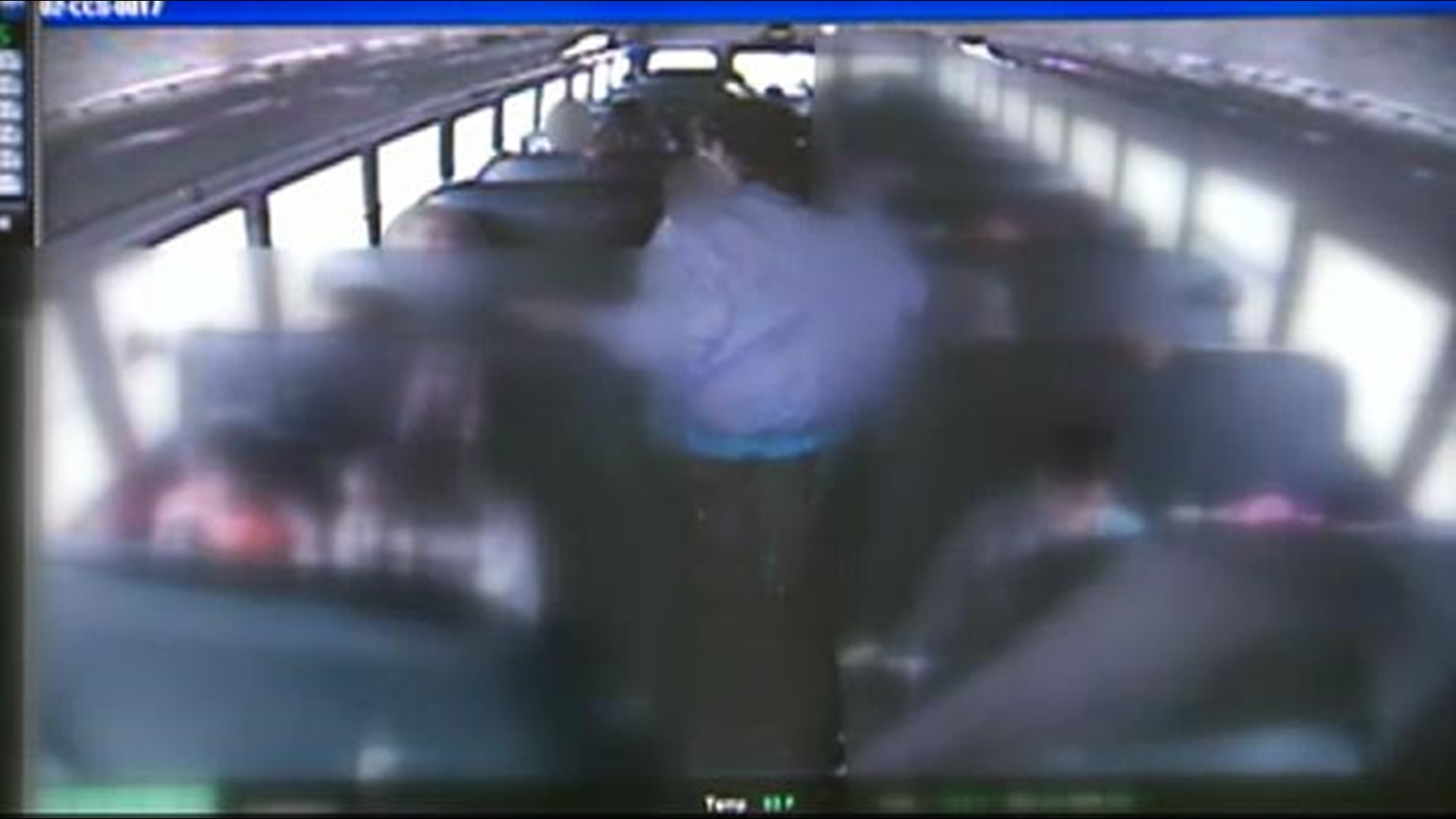 A Columbus City Schools bus driver was off the job on Monday after allegedly telling a student to strike a young boy.

According to police, bus driver Brenda Abdul-Mateen was driving along Eakin and Salisbury roads at about 3:30 p.m. on Jan. 25, when she allegedly stopped the bus and instructed a Highland Elementary student to strike a 9-year-old boy.

Police announced Monday that they charged Abdul-Mateen, 58, with contributing to the delinquency or unruliness of a child.

Abdul-Mateen, who has been a bus driver with the district for 11 years, said that she regretted the incident, 10TV’s Kevin Landers reported.

Police said that a bus surveillance camera showed Abdul-Mateen holding down the arms of the boy as the girls in front and behind him hit him.

Abdul-Mateen said that she did not grab the boy’s arms.

“We’ve got an adult who is in charge of taking care of these children on a bus, and who goes back and encourages an assault on another child,” said Sgt. John Hurst of the Columbus Division of Police’s Special Victims Unit.

Hurst said that the January incident was not the first in which Abdul-Mateen had an issue with a student.

According to records, in June 2011, Abdul-Mateen was charged with aggravated menacing. She pleaded guilty to the lesser charge of disorderly conduct, 10TV’s Kevin Landers reported.

Hurst said that Abdul-Mateen made threats to a student and said that she was going to shoot his family.

Abdul-Mateen was suspended from bus driving for 10 days, because the district said that the lesser charge was not a disqualifying offense.

“I know I was wrong,” Abdul-Mateen said. “I regret what I did, OK? That’s no excuse. I know it’s time for me to give up driving.”