A 10-month-old baby has died, and a family member believe the child was shaken by someone they know. 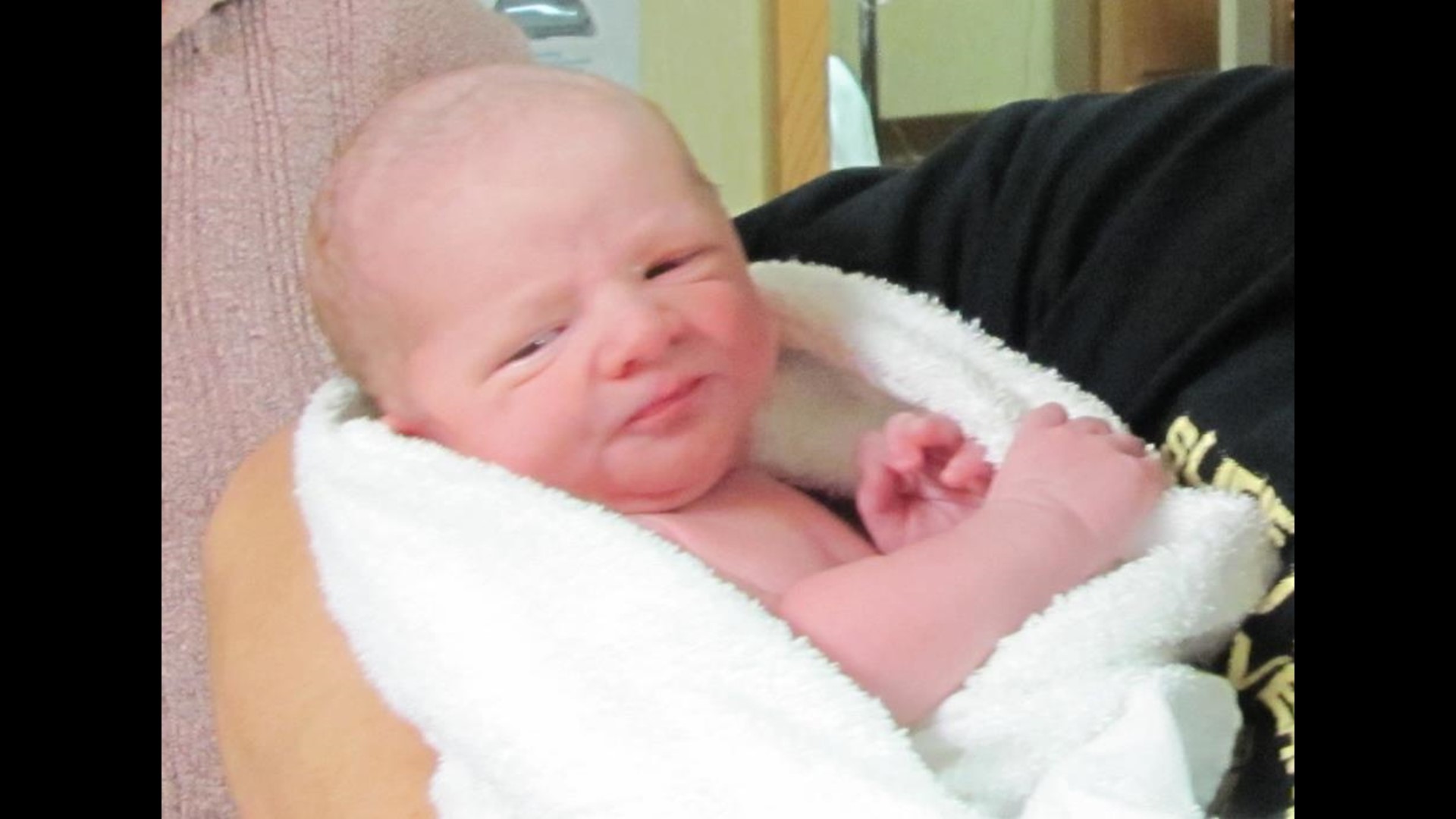 Pickaway County detectives want to talk with the boyfriend of a mother whose 10-month-old baby was pronounced dead on Thursday.

The 10-month-old’s family members said that the baby, Kyle Calton, was shaken to death by his mother’s boyfriend, identified as Wayne “Wolfe” Walker.

Pickaway County Sheriff's deputies said that they responded to the baby's home around 1 a.m. Wednesday.

According to a 911 call from Calton’s mother’s boyfriend, Wayne “Wolfe” Walker, the baby stopped breathing and his lips turned purple. He was taken to a local hospital and then taken by helicopter to Nationwide Children’s Hospital in Columbus.

Officials from the Pickaway County Sheriff's Office confirmed to WBNS-10TV Thursday morning that the baby died.

Sheriff's officials also said that deputies were investigating the death as a possible case of shaken baby syndrome and that the baby’s injuries were consistent with the syndrome.

“We want to find out the circumstances leading up to what got the child distressed to start with,” said Pickaway County Sheriff’s Lt. Dale Parish.

As family members gathered, detectives said that Walker, who is considered a person of interest, fled.

Investigators said that they wanted to talk with Walker to learn what happened in the hours leading up to the 911 call.

Family members told 10V News that the baby’s mother met Walker a few months ago when he moved to Pickaway County and their relationship quickly grew serious.

Family said that Walker babysat the child while the mother worked.